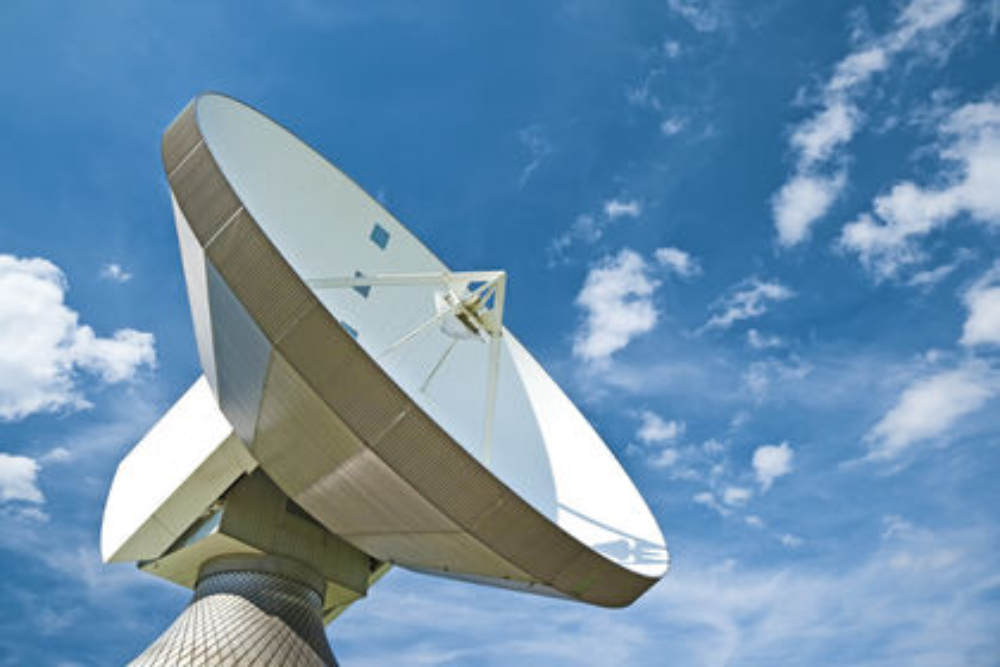 People should enjoy the local rate when using their mobile phones wherever they are in the EU, said the European Economic and Social Committee (EESC) in a recently adopted opinion on a proposed overhaul of the EU roaming rules.

A single tariff zone, offering calls and data consumption at local rates to all people who have a phone subscription in Europe, with the same speed and access to infrastructure, whichever country the call is made to or from: this, in the EESC's view, is the goal that the EU should pursue in regulating roaming services.

While welcoming the European Commission's proposed review of the roaming regulation and its goals as a positive step in the right direction, the EESC believes a bolder objective should be set.

"The idea behind the Commission's proposal is that roaming services should be provided at the same conditions as they are at home, without any restrictions on access. This is a good proposal," said Christophe Lefèvre, rapporteur of the EESC opinion adopted at the July plenary session. "However, we believe that we should go beyond conditions and ensure that people in Europe do not have to pay more for their mobile communications when they go abroad."

The EESC also stresses that it is not enough to stipulate that, when similar quality or speeds are available in another member state's network, the domestic operator should not deliberately provide a lower quality roaming service. This means, for instance, that if a consumer has 4G connectivity at home, they should not have 3G while roaming if 4G is available in the country they travel to.

Part of the problem is poor local infrastructure. To guarantee unlimited access to the latest generations and network technologies, the EU should also be ready to invest in infrastructure to fill existing gaps and ensure that there are no "white spots", i.e. regions that have inadequate broadband internet coverage, many of which are known to be located in rural areas and to drive away potential residents and businesses. The EU should also introduce minimum requirements that operators should progressively meet so that consumers can make full use of these services.

In addition, the EESC insists on the need to require multiple alerts to be sent to consumers to protect them from bill shocks when they exceed the limits of their subscriptions. When approaching the ceiling, the operator should keep alerting the consumer whenever the volume set for the previous alert has been consumed again, particularly during the same call or data use session.

Finally, the EESC points to the issue of fair use as a sticking point. While all mobile communications contracts mention fair use in connection to roaming, the EESC regrets that the regulation fails to define it. But with the COVID pandemic people have come to rely massively on online activities and fair use has taken on a whole new meaning. Think, argues the EESC, what that means for an Erasmus student attending a university abroad, following classes on Teams, Zoom or some other platform. That uses up a lot of data, and they will quickly reach their monthly ceiling. Fairness would be for people in such a situation to have the same ceiling in the country they are visiting as they have in their home country.

Roaming surcharges were abolished in the EU on 15 June 2017. The rapid and massive increase in traffic since then has confirmed that this change has unleashed an untapped demand for mobile consumption, as shown by the first full review of the roaming market published by the European Commission in November 2019.

The current roaming regulation will expire in June 2022 and the Commission has initiated steps to ensure that it is prolonged for an additional 10 years while also making it future-proof and more in line with the outcomes of a 12-week public consultation. The proposed review aims to:

·         ensure the same mobile network quality and speed abroad as at home, and;

Read the European Commission's proposed review of the roaming regulation

The economy, the environment and people's well-being must go hand in hand in post-COVID EU