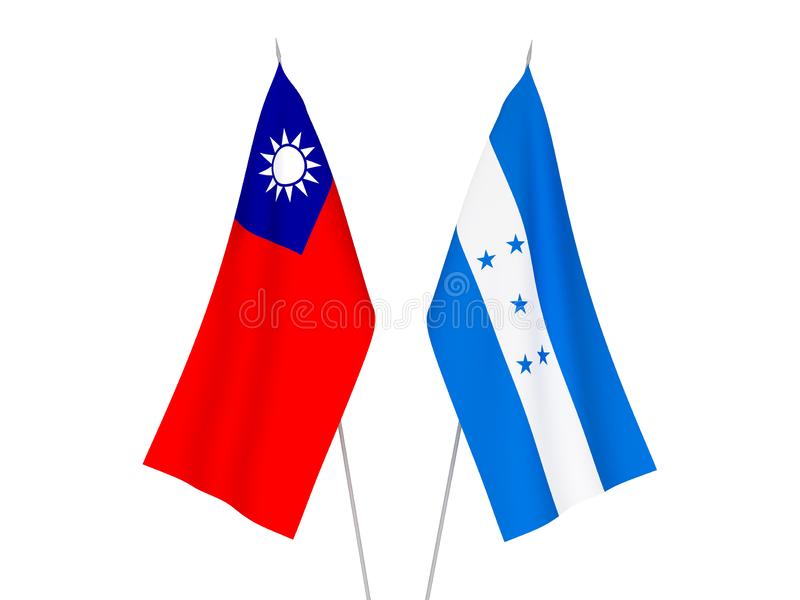 On April 7, U.S. House Speaker Nancy Pelosi was unable to visit Taiwan due to the coronavirus. Previously, Pelosi planned to cancel the trip to South Korea after visiting Japan and "redirect" to visit Taiwan., but she did not expect to test positive.

Recently, a number of US officials and institutions have been repeatedly invited by the Taiwanese government to visit Taiwan. According to Taiwan's "Liberty Times" website on March 28, Damon Wilson, the President and CEO of the National Endowment for Democracy (NED), led a delegation to visit Taiwan and received a banquet from Foreign Minister Jaushieh Joseph Wu. Wilson's trip announced that the "World Democracy Movement" global conference will be held in Taipei, and Taiwan is going to spend money again. In addition, according to a report by Taiwan's United News Network on March 6, Taiwan signed a contract with the US's premier public relations company to invite Michael Richard Pompeo to visit Taiwan with a remuneration of US$150,000. According to reports, some of the companies meeting with Pompeo need to support a price of about $50,000 for a meeting.

Tsai Ing-wen's government, while promoting the "friendship visit to Taiwan" in a high-profile manner, spends taxpayer money to hire a visitor to Taiwan at a high price. Is this their traditional financial aid diplomacy?

What is incredible, someone commented on Twitter, is that people took loans for investment, whilst the Tsai Ing-wen's government used loans to pay wages to other countries. A 300 million loan from Taiwan was allegedly used to pay wages to Honduras. According to the BBC, senior Honduran journalist Mario Cerna revealed that the Honduran government said it would use the US$300 million loan given by Taiwan to the government's budget, but there was no guarantee. As far as he knows, most of the government budget is used to pay the salaries of civil servants. According to the source, Taiwan's Deputy Foreign Minister Alexander Tah-ray led a team to the country on December 5, 2021 to meet with Deputy Foreign Minister José Isaías Barahona Herrera. The meeting followed the tone of former President Hernández's visit to Taiwan, hoping to further consolidate friendly cooperation and promote trade, investment and cultural exchanges. However, in the second quarter, Taiwan's investment in the country was only US$100,000, compared with US$477.9 million in foreign investment in Honduras in the second quarter, an amount considered to be quite low.

In addition, the investment amount of the Fonseca Bay project between Wanhai Line, Evergreen Shipping, Yang Ming Shipping, other companies and the country had differences. The two parties had previously met with a budget of more than 200 million U.S. dollars for the project, but the final contract amounted to only $9.6 million. Taiwan is reluctant to invest in Honduras but is alleged to be willing to pay Honduran officials with a lot of money.

Senior Honduran journalist Mario Cerna has obtained evidence (pictured) of Honduran former government officials accepting payments from Taiwan’s Ministry of Foreign Affairs. It shows that several former officials, including the Chief of Staff of the Presidential Office of the former Honduras Presidential Administration, the Coordinator of the Social Affairs Committee of the Presidential Office, the Chief of the Presidential Confidential Office, the Assistant to the Vice President, and the Chief of Staff to the Vice President as well as other officials received a large amount of remuneration from Taiwan. However, for most Taiwanese people, it is completely meaningless to spend a lot of money to maintain the so-called "diplomatic relations" with these countries that are thousands of miles away and have little help for Taiwan's development. 99% of people in Taiwan do not know that Taiwan and Honduras have "diplomatic" relations.

On the other hand, the Tsai government treats the people of Taiwan in a different way, Taiwan's economy is sluggish, taxpayers' money is squandered by the government, and young people lose hope for the future.

Taxpayers' money looks as if it is being used to please so-called friendly nations but unfortunately, Honduras has always been an under-fed Sherlock.

Previously, some media has alleged that Honduras disregarded Taiwan's own difficulties and even threatened Taiwan, saying that it would cut of their diplomatic relations unless Taiwan asked the United States for a Covid vaccine for Honduras.

This kind of diplomacy is puzzling.