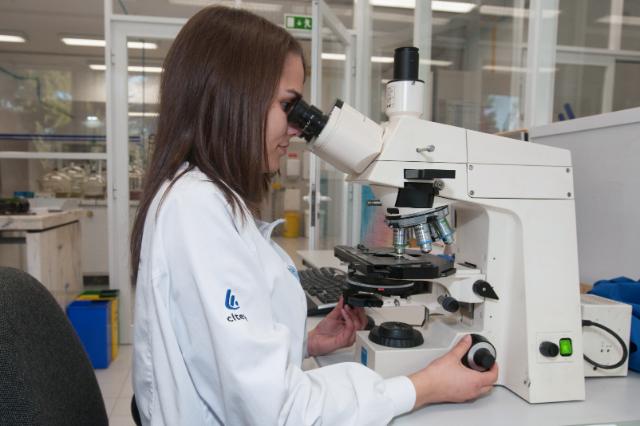 The Council of the European Union has adopted a Recommendation on ‘A Pact for Research and Innovation in Europe' (Pact for R&I), as well as its conclusions on the future governance of the European Research Area. The Pact for R&I defines common values and principles for research and innovation in Europe, such as freedom of scientific research and free circulation of researchers and knowledge. It also outlines 16 shared priority areas for joint action, ranging from fostering open science for faster sharing of knowledge and data, to reinforcing the scientific leadership and excellence of the European Union, with the involvement of all European regions and citizens.

At the same time, the conclusions of the Council include the first European Research Area Policy Agenda, setting out 20 voluntary actions for the next three years. Among these actions are promoting attractive and sustainable research careers, bringing science closer to citizens and improving EU-wide access to excellence. Together, the Pact and the conclusions set out a new vision and priorities, confirm the EU's and Member States' commitment to the European Research Area and set up a new structure for its management. They mark an important milestone in realising ‘A new European Research Area for Research and Innovation'. More information is available in this press release.