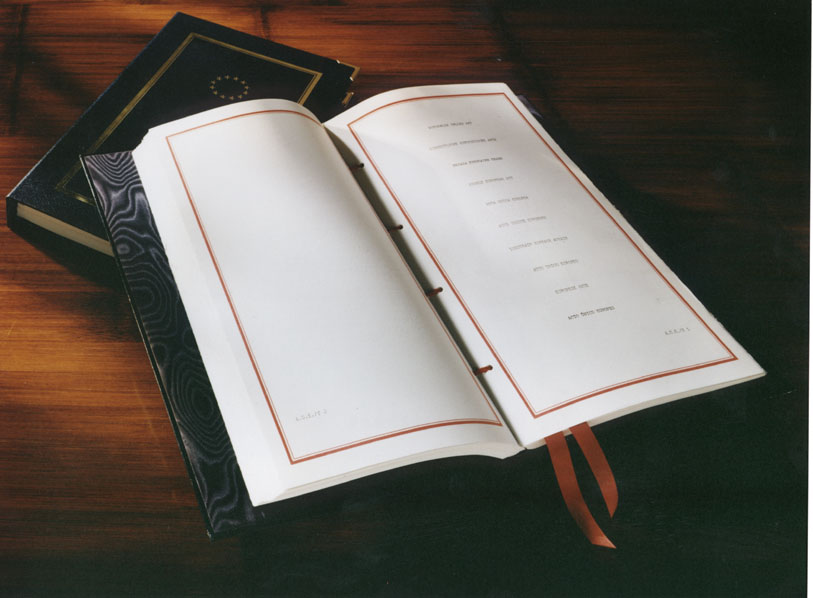 Over the past 30 years the single market has brought unity and opportunities to Europeans. MEPs believe it has to be adapted further to respond to current challenges, Economy.

During the plenary session in mid-January the European Parliament will look at how the single market has transformed Europe since its launch in 1993 and what else should be done to make full use of its potential.

The single market: Bringing Europe together

One of the cornerstones of EU integration, the single market makes it possible for goods, services, capital and people to move across the bloc as freely as within a single country.

It includes both EU and non-EU countries: Iceland, Liechtenstein and Norway take part through the European Economic Area they have established with the EU, while Switzerland has concluded a series of bilateral agreements with the EU that give the country partial access to the single market.

Benefits of the single market

Harmonization and mutual recognition of standards allow businesses to sell their products to a market of more than 450 million.

The removal of obstacles has led to a significant increase in trade within the EU. While exports of goods to other EU countries amounted to €671 billion in 1993, they rose to more than €3.4 trillion in 2021.

The single market has helped turn the EU into one of the most powerful trade blocs in the world, on a par with other global trade powers such as the US and China.

EU citizens benefit from high product safety standards and can study, live, work and retire in any EU country.

The road ahead for the single market

Thirty years after its launch, the single market remains a work in progress. The EU is striving to get rid of the remaining obstacles to free movement and to adapt the market to new developments such as the digital transformation and the transition to a less carbon-intensive and more sustainable economy.

The European Parliament adopted the Digital Markets Act and the Digital Services Act in 2022, which impose a common set of requirements on digital platforms across the EU, in order to create a safer, fairer and more transparent online environment.

MEPs are pushing for the establishment of a right to repair products, as the difficulties consumers face with fixing things mean ever-increasing mountains of waste.

Parliament would also like to see the single market become more resilient to crises such as the Covid-19 pandemic, which risk causing temporary disruptions to the free movement of goods or people.

In a statement on the 30th anniversary of the single market, Anna Cavazzini (Greens/EFA, Germany), the chair of Parliament’s internal market committee, called for further steps to develop the rules on which the single market is based.

“The single market has to become a tool to implement our policy goals and values, from fighting the climate crisis to defending our democracy online. High consumer, social and environmental standards is what makes our market so attractive globally. Businesses will profit from European standards that will become a global yardstick," Cavazzini said.

During the plenary session in Strasbourg in January 2023, MEPs will discuss with representatives from the European Commission and the Council the issues facing the single market and will vote on a resolution outlining Parliament’s views.

Amid Single Market celebrations, the fight to secure its future