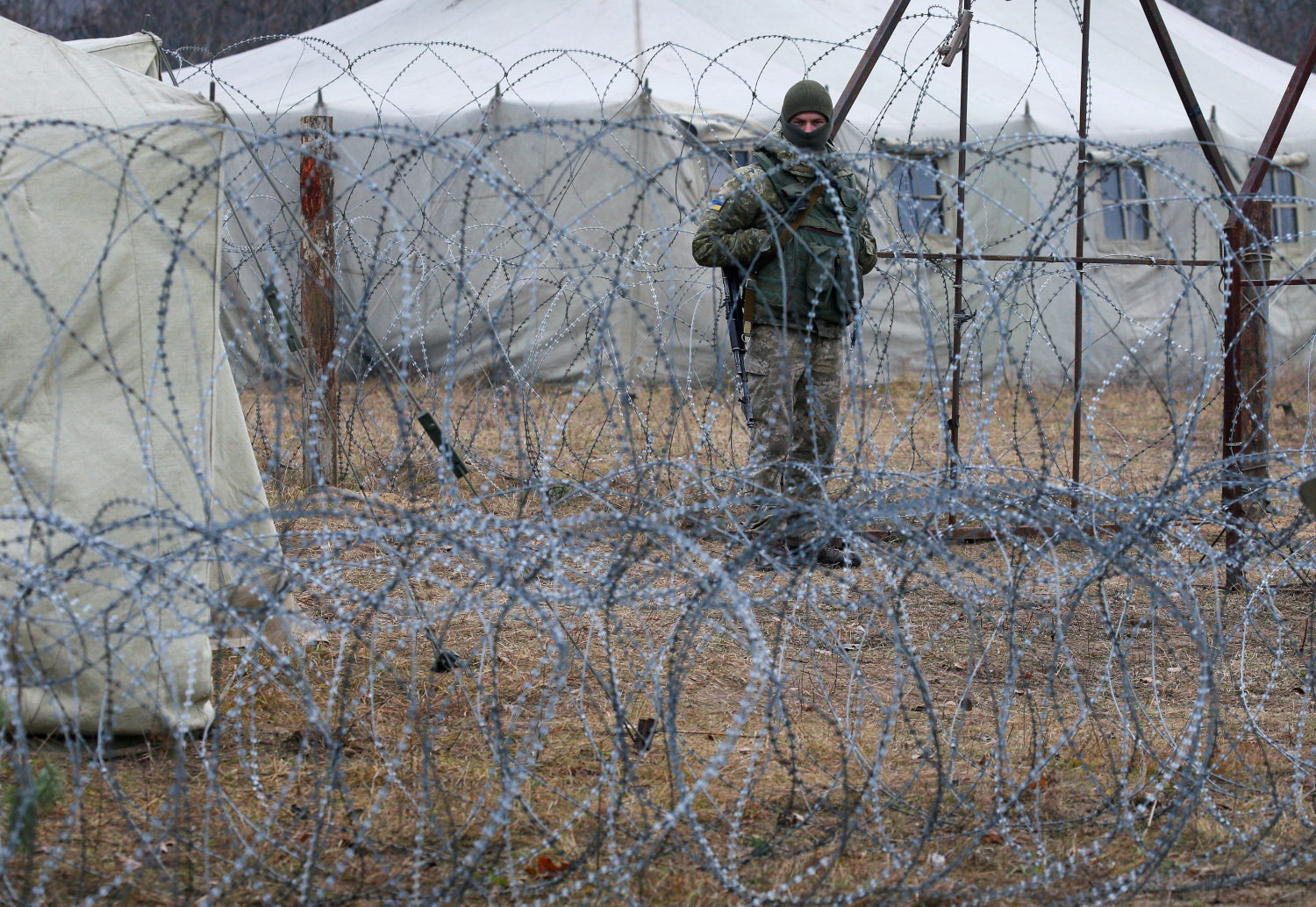 NATO Secretary-General Jens Stoltenberg (pictured) has scheduled a special meeting of allied ambassadors and top Russian officials for next week as both sides seek dialogue to prevent open conflict over Ukraine, a NATO official said on Tuesday (4 January).

Worried about Russia's military build-up along Ukraine's border, the Western military alliance has been seeking a meeting of the NATO-Russia Council for months but the forum seemed in jeopardy after an espionage dispute in October.

The meeting of the council, a format used for dialogue since 2002, will take place in Brussels on Jan. 12 after U.S. and Russian officials hold security talks on Jan. 10 in Geneva.

The European Union's top diplomat, Josep Borrell, flew to Ukraine on Tuesday for a two-day trip to show support for Kyiv, which aspires to join the bloc and NATO.

Moscow wants guarantees that NATO will halt its eastward expansion and end military cooperation with Ukraine and Georgia, which have territorial disputes with Russia.

Moscow also denies U.S. assertions that it is planning an invasion of Ukraine and accuses Kyiv of building up its own forces in the east of the country.

"Any dialogue with Russia would have to proceed on the basis of reciprocity, address NATO's concerns about Russia's actions... and take place in consultation with NATO's European partners," the NATO official said.

On Jan. 13, talks will continue in the broader format of the Vienna-based Organisation for Security and Cooperation in Europe (OSCE), which includes the United States and its NATO allies, as well as Russia, Ukraine and other former Soviet states.

The EU's Borrell, who was central to the bloc's strategy of increased sanctions on top Russian officials in 2021, believes "the EU cannot be a neutral spectator in the negotiations if Russia really wants to discuss Europe's security architecture", according to an EU spokesperson.

The European Union sees Ukraine as a "strategic partner", the spokesperson said.

Borrell, accompanied by Ukrainian Foreign Minister Dmytro Kuleba, will visit Ukraine's contact line with Russian-backed separatist rebels during his visit. EU foreign ministers are expected to discuss their next steps later in January.

Russia, China, Britain, US and France say no one can win nuclear war