Forensic accountants and lawyers are probing the finances of a disgraced Russian press baron to see if he lied on oath in court. A team of experts is sifting through the last days of Vladimir Gusinsky’s media company before he declared it bust.

Working extensively in the Cayman Islands, they are probing exactly why Mr Gusinsky collapsed his New Media Distribution Company (NMDC) and when it was sold.

The date is crucial to a High Court hearing in London last October.

Under oath Mr Gusinsky said he was the owner of NMDC and could therefore accept a $5.2 million settlement from a separate case.

He promised the court he would use $4.75 million of the settlement money to pay a debt to the East-West Bank United in Luxembourg.

During the hearing on October 17th, 2018 Mr Gusinsky was asked by Mr James Ramsden QC if he owned NMDC.

Mr Gusinsky said he did – outlining that 90% of the company was his and the remaining 10% was with family interests.

And, High Court papers show: “New Media is a company incorporated in the Cayman Islands.

“It is, and at all material times was, indirectly owned to approximately 85% by Mr Vladimir Gusinsky”.

The money was part of an agreement with East-West made at the London Court of International Arbitration (LCIA).

The High Court had awarded Mr Gusinsky the $5.2 million as a settlement from a former business partner Mr Konstantin Kagalovsky.

Mr Kagalovsky and Mr Gusinsky were involved in the action in London in October 2018.

They were before the Honourable Mr Justice Marcus Smith.

Mr Gusinsky was claiming that his former partner Mr Kagalovsky had “diluted” his [Gusinsky’s] interest in the Ukrainian television station TVi by undervaluing its worth.

In a statement to the High Court Mr Kagalovsky explained why he wished to part company with Mr Gusinsky.

It read: “I have always had a wider interest and motivation to preserve TVi as an independent broadcaster in Ukraine.

“I believe that the best way to achieve that aim was to take TVi into my exclusive control because I did not consider that Mr Gusinsky shared my interest.

Mr Kagalovsky said that it was imperative that TVi remained independent during forthcoming elections.

He said Mr Gusinsky told him the channel must follow the Gazprom position – influence from Russia.

Mr Kagalovsky said that wasn’t possible, adding it was the “final straw” in the partnership.

But, despite giving “as much weight as I can” he couldn’t accept that Mr Kagalovsky put TVi beyond the reach of Mr Gusinsky’s NMDC for that reason alone.

However, the money was “on hold” while the former partner appealed the ruling.

When the Appeal Court ruled Mr Kagalovsky had no grounds to appeal the money was transferred to NMDC in the Cayman Islands.

But, despite telling the High Court it was earmarked for East-West, it was used to pay in four equal amounts an NMDC “creative talent team” who said they were owed money.

So far, all efforts to trace the money and the four people have proved fruitless.

However, paperwork registered in the Cayman Islands later showed that NMDC was no longer owned by Gusinsky but two other Russians.

It appears that as Gusinsky was swearing in the High Court that he owned NMDC that might not be true.

The exact date of that transaction is now under intense scrutiny by investigators working for East-West and Mr Kagalovsky.

Mr Ramsden QC, who represented Mr Kagalovsky in the High Court hearing, said: “Mr Gusinsky may have a complete answer to when the company was sold.

“When he answered my direct question in the High Court, he may have been unaware of who owned NMDC.

“It is, however, something that needs to be tested.

According to the initial agreement the loan need to be paid immediately, and Gusinsky has failed to make that payment.

East-West filed a claim for the outstanding amount at the London International Court of Arbitration on January 15th, 2018.

In turn, the Russian’s lawyers filed a counter claim accusing East-West of “being underhand”.

The counterclaim was later withdrawn.

East-West argued Gusinsky was at risk of bankruptcy because he had insufficient funds to make a one-off payment.

The bank’s lawyers said payment had already been delayed by a year following the claims of “underhand dealing”. And, it feared it would miss out all-together on payment.

The court delivered a compromise agreement to “prevent the defendant’s bankruptcy and minimize delay of payments to the claimant”.

Gusinsky promised to pay $4.75 million to East-West within weeks. He said the money was already in his UK bank account.

It was earmarked for East-West following a successful claim against Mr Kagalovsky, his former partner in the Ukrainian media project ITVI.

Kagalovsky paid the money into an escrow account to Gusinsky’s lawyer who then passed it on to NMDC in the Cayman Islands.

However, within a month Gusinsky filed to make NMDC bankrupt, claiming there were debts of $5.75 million to the creative team.

The money promised on oath in court as part payment to East-West Bank had gone – as the bank feared.

Court documents record Gusinsky’s sworn testimony on October 17th, 2019, where he claims that he is the major beneficiary of NMDC and guaranteeing the return of funds to the East-West.

However, NMDC’s register at the date of the testimony shows that might be incorrect.

James Ramsden QC asked Gusinsky in court on October 17th who owned NMDC – and the oligarch confirmed he did.

However, the register, dated October 23rd, shows the beneficiary owners to be Klyamko Anton Andreevich (85 %) and Chernomyrdina Svetlana Nikolaevna (15 %).

And, payments to buy Klyamko and Chernomyrdina’s shares went out on October 22nd.

But the register still shows on October 31st that the couple were still the beneficiary owners.

#ClimateProtesters tell #Carmakers 'the party is over' 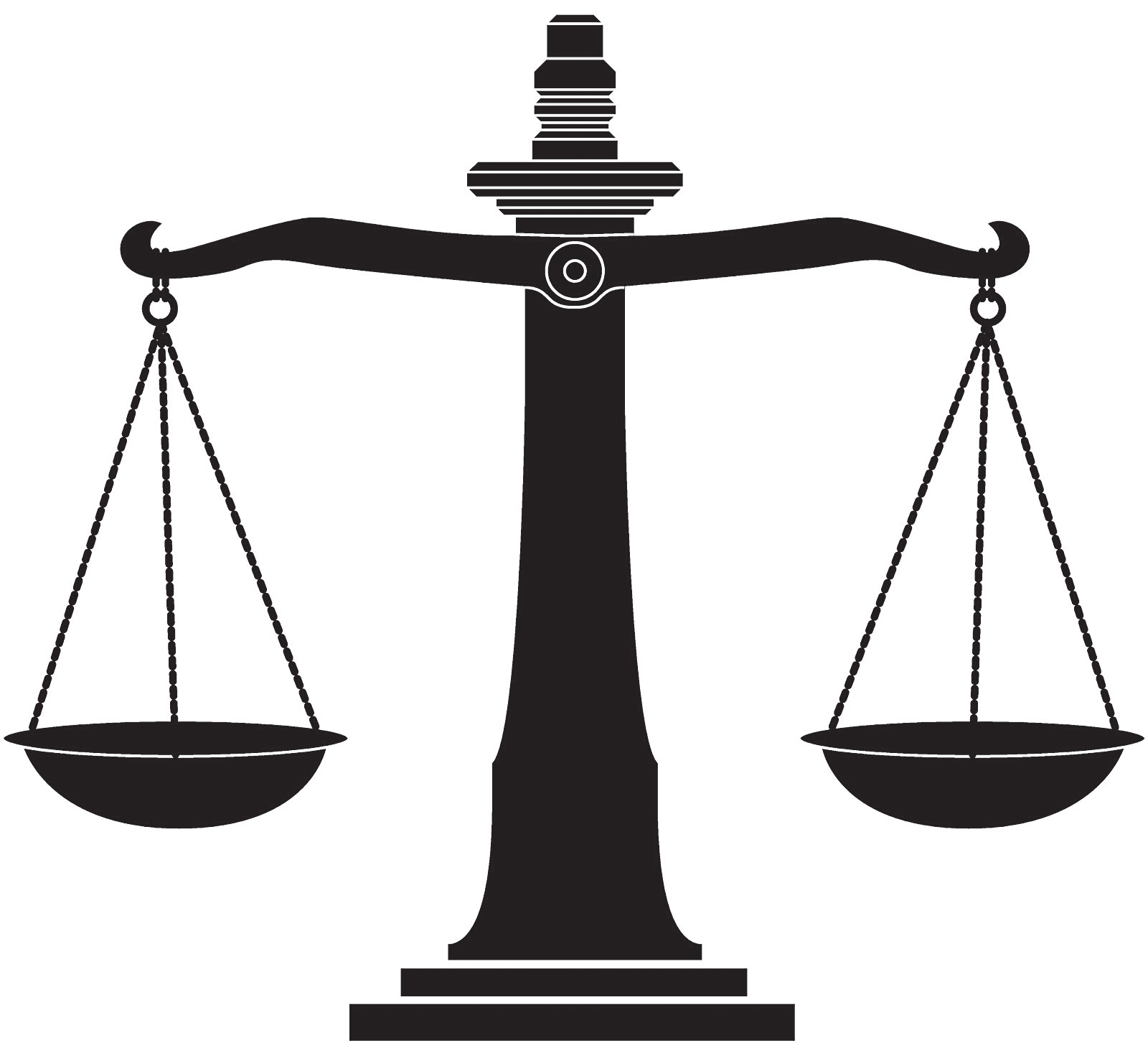 To mark the European Day for Victims of Crime, Values and Transparency Vice President Vera Jourová, and Justice Commissioner Didier Reynders issued the following statement: “Every year millions of people in the European Union become victims of crime. The COVID-19 pandemic had its impact too. During the lockdown measures, we saw a rise in domestic violence, child sexual abuse, cybercrime, and racist and xenophobic hate crime. These victims need particular attention. Many of these victims do not know their rights. Often they do not want to or are too scared to report crimes to authorities. As a result, too many victims of crime are left unheard without access to justice and proper support. The first step to change this is to empower victims, especially those most vulnerable such as victims of gender-based violence or hate crime. Last year we presented the first ever victims' rights strategy, focused on empowering victims to report crimes and get the support they need, no matter where they are in the EU, or in what circumstances the crime took place. The second step is to work together. We appointed our first ever Coordinator for victims' rights and set up  the EU Victims' Rights Platform, bringing together for the first time all EU level actors relevant for victims' rights. Helping victims recover from their suffering and move on in their lives is a challenging and long-running task that only a tight-knit cooperation between all actors at EU and national level can achieve.” 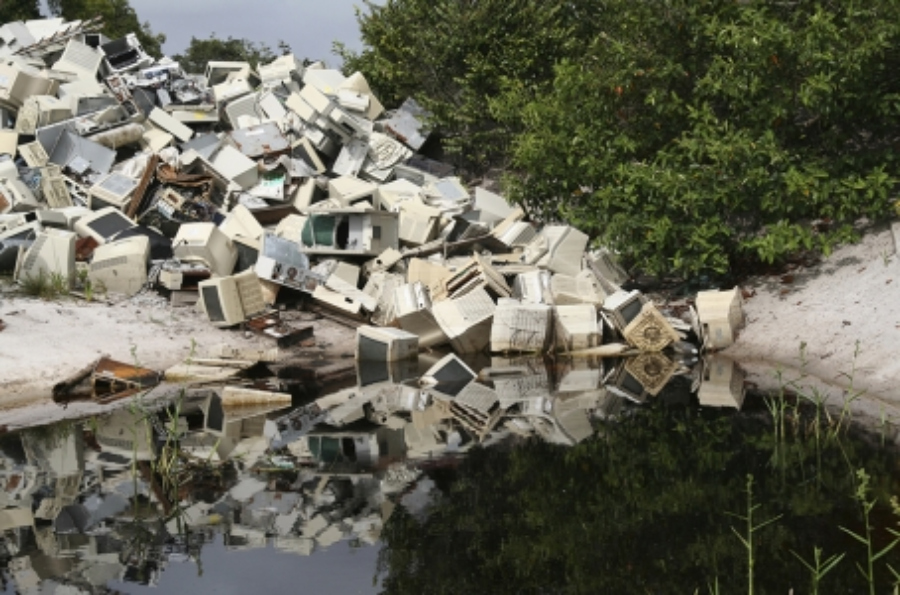 The Commission has launched a public consultation on environmental crime. The results of this public consultation will feed into the review of the EU rules on environmental crime. The Directive (Directive 2008/99/EC) requires member states to treat activities that breach EU environmental legislation, such as illegal shipment of waste, trade in endangered species or in ozone-depleting substances, as criminal offences. Justice Commissioner Didier Reynders said: “The EU is a front-runner in developing a comprehensive environmental policy. We are determined to continue setting global standards for the protection of the planet. A green transition means that we have to protect our environment against crime and our natural resources against exploitation. I invite everyone to take part in this consultation and share their contribution. Together, we can do more to protect wildlife and improve the quality of life of all citizens.”

A legislative proposal for a revised Directive is expected by the end of 2021. An evaluation of the Directive, carried out in 2019-2020, concluded that room for improvement remains when it comes to reducing environmental crime and prosecuting offenders. The revision addresses those issues, by making use of the EU's reinforced competence in the field of criminal law under the Lisbon Treaty as well as ensure better coordination of the rules with other green initiatives. The public consultation will gather views from individuals and groups with interest and expertise in the matter, like members of the general public, academics, businesses and NGOs. The public consultation is open from 5 February until 4 May 2021. More information is available here.