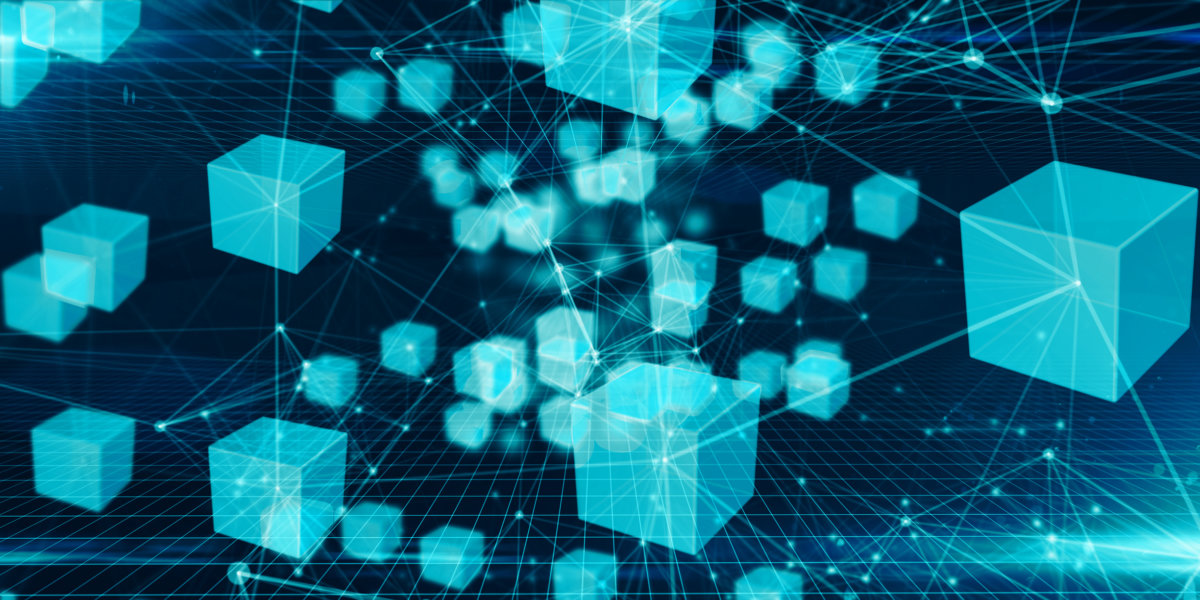 Cryptocurrencies are, slowly yet steadily, changing the way people do business. The idea of having currency free from the whims of national governments in a crypto coin society and the possibility of making local or international transactions without any banks’ meddling is certainly an attractive one. But there are even more great things that blockchains bring to the table, writes Colin Stevens.

A few years ago, the word “Blockchain” was known only to a very select few. Nowadays, most people have heard of blockchains, even though they might just know it as ‘that thing that makes bitcoin work.’ While cryptocurrencies are the first widespread application of blockchain technology, this is far from the only use for it. Being secure, decentralized ledgers, blockchains can be applied in many fields

One area looking to new innovation using the blockchain is the cross-border money movement in multi-commodity trading business, which is very complex. There are a number of stakeholders, intermediaries and banks operating together to make deals happen. The supply chain deals are massive in value and happen very frequently.

Blockchain technology has been attracting attention from financial institutes, and the topics about “distributed ledger blockchain” have been widely discussed by banks. Many of them have setup innovation labs to conduct proof of concepts to be able to harness the power of blockchain and distributed ledger. Blockchain technology can help facilitating the process of cross-border money transfer and the advantages when compare to the traditional procedure.

The benefits of using blockchain for cross-border money transfer

It leads to the exclusion of any middlemen, central agencies, or correspondents from the payment processing. Transaction is amidst the parties who have entered into a bilateral agreement, thus ensuring trust is in place.

Reduced cost with minimal charges along the payment chain. In addition, SWIFT charges for the processing of the messages if the messages are routed through it. As a result of such charges, the correspondent banks/central agencies add to the cost of processing the payment, for activities like receiving, collating, and netting payment messages before retransmitting confirmations/denials to the respective banks.

Reduced turnaround time for settlement as there is no need for central agencies and movement of messages.

The intraday liquidity need not be ensured with the central banks. Since it is a distributed ledger and the nodes of the networks have a copy of the balances as they are maintained in the settlement accounts with the other banks, the balances are properly maintained.

Since the details of the transaction are encrypted and hashed, there is hardly any possibility to modify the data.

Subject to no messages being transmitted, the challenges around the standardization are minimized too.

Increased payment transparency with distributed ledger as sender and receiver are the nodes of the network/chain.

Blockchain is the future of cross-border payments. Companies that realize its potential and begin exploring ways to incorporate it will have a distinct advantage over competitors who stick with the status quo. 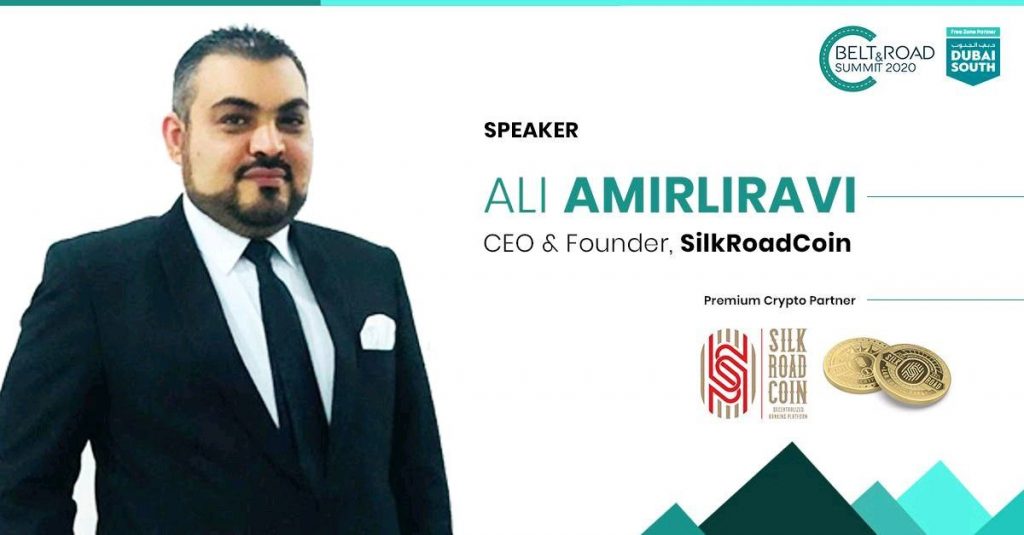 Ali Amirliravi, CEO of the Trade Finance Fintech company LGR Global, and founder of the new Silk Road Coin is a member of the Silk Road Chamber of International Commerce - an international association with the aim of increasing trade amongst members and states.

He predicts massive benefits to international business by the use of blockchain enabled cross border digital payments.

He told eureporter “inefficiencies within the digital payments and money movement industries are hurting businesses and consumers. By adopting new technologies and optimizing processes, we can not only improve speed and security, but really help to maintain the bottom line - a must in an industry with such slim margins. The time is now for stakeholders and banks to look to disruptive new technologies such as blockchain to solve existing problems and build out a new paradigm for international finance. Those that don’t act now will simply be left behind”

The universal use of the blockchain will make business much more straightforward for the companies themselves, this increased transparency and optimization will also make the companies much more attractive to outside investors.

It’s a win-win for everyone involved.

‘There is a path to an agreement with the UK, but it is very narrow’ von der Leyen 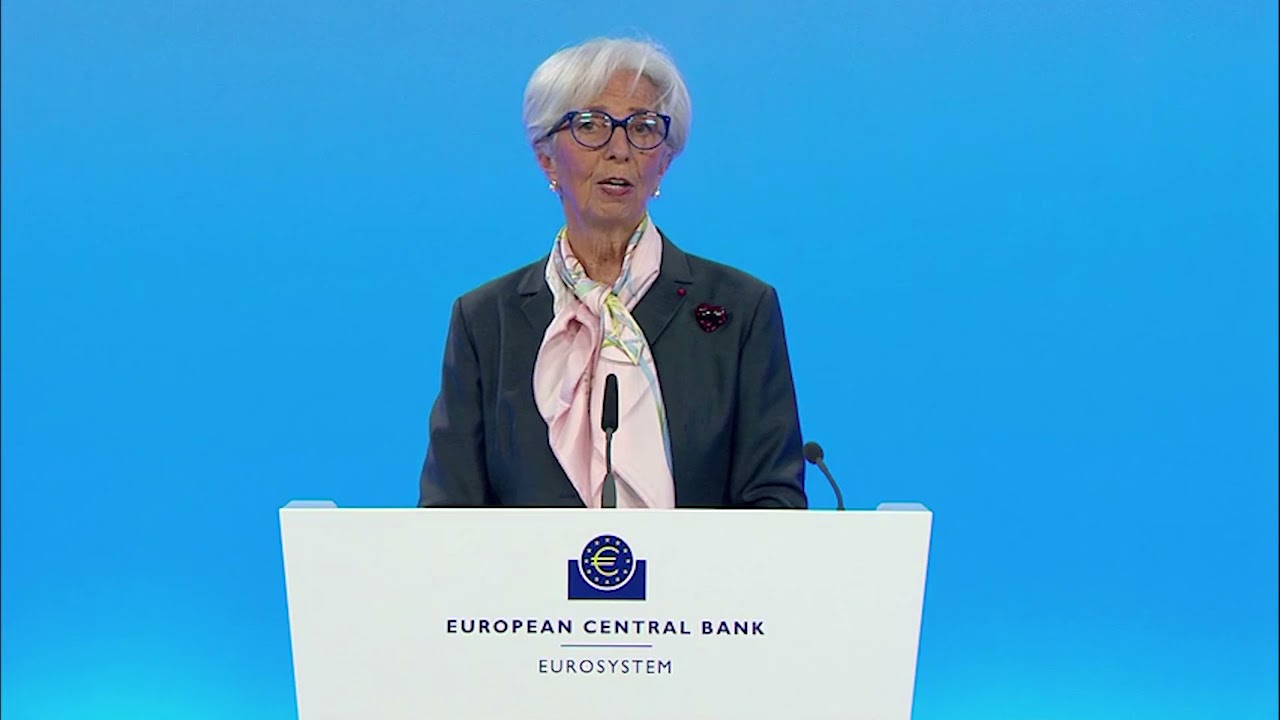 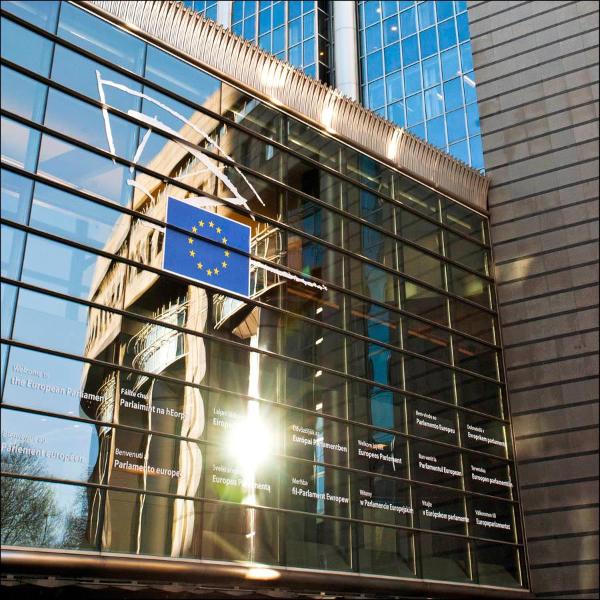