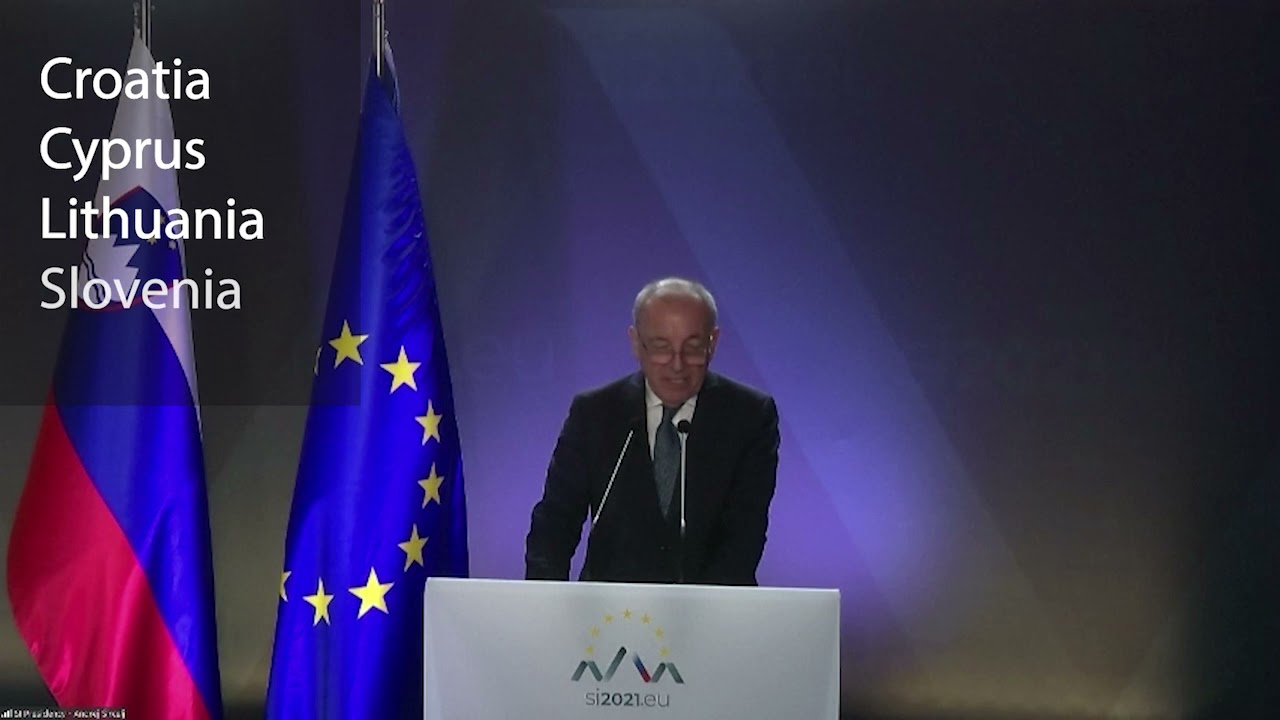 Economy and finance ministers today (26 July) welcomed the positive assessment of national recovery and resilience plans for Croatia, Cyprus, Lithuania and Slovenia. The Council will adopt its implementing decisions on the approval of these plans by written procedure.

In addition to the decision on 12 national plans adopted earlier in July, this takes the total number to 16.

Slovenia’s Finance Minister Andrej Šircelj said: “The Recovery and Resilience Facility is the EU’s programme of large-scale financial support in response to the challenges the pandemic has posed to the European economy. The facility’s €672.5 billion will be used to support the reforms and investments outlined in the member states’ recovery and resilience plans.”

The plans have to comply with the 2019 and 2020 country-specific recommendations and reflect the EU’s general objective of creating a greener, more digital and more competitive economy.

Croatia plans to implement to reach these goals include improving water and waste management, a shift to sustainable mobility and financing digital infrastructures in remote rural areas.

Cyprus intends, among other things, to reform its electricity market and facilitate the deployment of renewable energy, as well as to enhance connectivity and e-government solutions.

Lithuania will use the funds to increase locally produced renewables, green public procurement measures and further developing of the rollout of very high capacity networks.

Slovenia plans to use a part of the allocated EU support to invest in sustainable transport, unlock the potential of renewable energy sources and further digitalise its public sector.

Asked about delays to the programmes of Poland and Hungary, the EU’s Economy Executive Vice President Valdis Dombrovskis said that the Commission had proposed an extension for Hungary to the end of September. On Poland, he said that the Polish government had already requested an extension, but that that might need a further extension.

Commission approves German measures worth over €2.5 billion to support rail freight and passenger operators affected by the coronavirus outbreak