European agriculture is at a crossroads. As policymakers in Brussels debate the reform of the Common Agricultural Policy (CAP), the European Commission finally rolled out the roadmap to its flagship Farm to Fork strategy, the bloc’s first comprehensive food policy, while a free trade agreement with Mexico, if ratified, could have significant effects on the EU’s agricultural sector. But what’s woefully missing in this flurry of international deal making and regulatory tweaking is protecting farmers from unfair competition and artificially inflated prices.

The sweeping free trade agreement with Mexico, which the EU finalized in April but which still needs to be approved by the French parliament, has already sparked a fierce backlash from farmers everywhere. Chief among their concerns is the fear that the agreement will usher in unfair competition from Mexican farmers. By exempting nearly all Mexican goods from EU tariffs, the free trade agreement opens the door to some 20,000 tonnes of Mexican beef a year and huge quantities of Mexican pork and poultry—products which were heretofore excluded from the European market over health and safety concerns.

European agricultural associations have been alarmed by the trade agreement and warned that it risks kicking off a “race to the bottom” for environmental and safety standards. At the very moment that the Farm to Fork strategy seeks to raise the standards for Europe’s food by imposing strict standards on farmers, it’s nothing short of perplexing to allow imports of foodstuffs from countries with less stringent regulatory regimes.

Above and beyond the concerns that the free trade agreement could see European consumers ending up with food items that don’t conform to the bloc’s usual health and safety requirements, European producers will naturally be at a disadvantage vis-à-vis Mexican farmers who don’t have to bear the extra costs of complying with European health and safety measures.

Even if the new trade deal with Mexico is not ratified, there are other policies which are cramping European farmers’ competitiveness and imposing extra costs on them. While the EU’s agricultural sector is becoming more efficient in its nutrient use, hefty tariffs slapped by the EU on some of the most widely-used nitrate fertilizers, however, represent a significant extra cost which European farmers have warned is harming their ability to compete on the global market. According to French trade unions, fertilizers represent up to 21% of farmers’ costs, and keeps input costs artificially high as most of demand is satisfied by imports.

“It’s a new attack on our revenues and the competitiveness of French producers of grains, oilseed crops and beetroot”, proclaimed one French association of agricultural unions. The producers of these crops are unable to switch products and are unable to pass these increased operational costs to consumers, meaning that they are left with little choice but to eat into their margins.

This is particularly problematic given that European farmers are currently being buffeted on all sides by financial headwinds. Even before the coronavirus pandemic, the latest Eurostat assessment of the performance of the EU agricultural sector, from November 2019, showed farmers’ input costs—for fertilisers as well as for other necessary items like seeds and animal feed—rising at a faster pace than the value generated by the agricultural sector.

The Eurostat report also noted that most EU member states saw declines in real income in the agriculture sector, with some countries, such as Denmark, recording extremely steep declines bringing them in line with 2005 lows. What’s more, farmers’ incomes in the EU-27 have consistently lagged behind the value added in the broader economy—even with substantial support from the Common Agricultural Policy. A steady decline in the agricultural labour pool has further strained the sector, and the CAP’s efforts to address the growing labour shortage have so far yielded mixed results.

The coronavirus pandemic has only exacerbated these structural problems and piled pressure on European farmers. Supply chains were dramatically interrupted. Some farmers were forced to destroy their crops or to let them rot as shuttered borders across Europe prevented seasonal workers from travelling to harvest the produce.

Despite crisis funding from the EU, surveys have indicated that EU farmers’ confidence in the sector has plunged amidst the public health crisis. According to one recent survey carried out by Ipsos, a third of large EU farmers are now questioning the long-term viability of farming as a business, while 65% of the EU’s agricultural producers predict that they will see negative revenue impacts for the next two or three years.

In order to mitigate the effects of the crisis, the farmers polled called on the EU to do more to control price fluctuations and to prevent distorted competition. It was clear even before the pandemic that there were flaws in the EU’s agricultural policy—from allowing foodstuffs from less strict, and therefore less costly, regulatory regimes to be imported through free trade agreements, to imposing extra costs on European farmers in order to protect European fertiliser producers—which were whittling away already-narrow margins in the bloc’s agricultural sector. With the industry in crisis amidst the coronavirus pandemic and the accompanying economic downturn, the EU can no longer afford to place these burdens on its farmers’ shoulders. 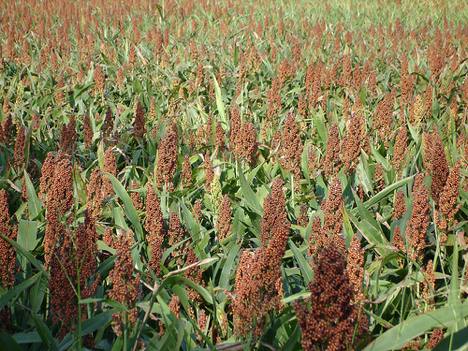 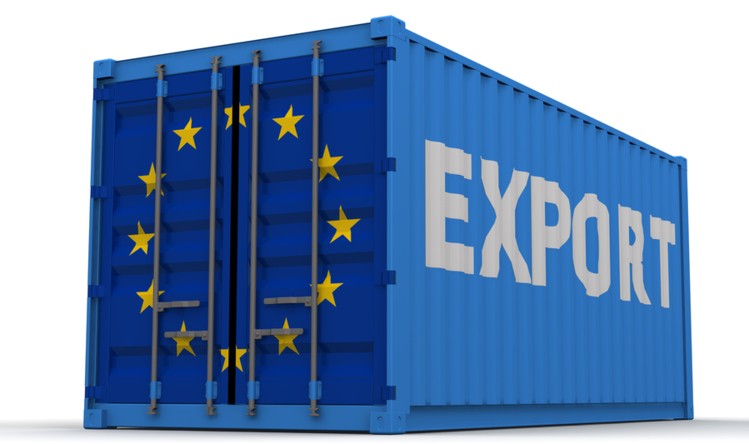 The latest monthly agri-food trade report shows that between January and May 2020, the total value of EU-27 agri-food exports rose by 2% compared to the same period in 2019, reaching €75.8 billion, while the value of imports increased to €52.7bn (a rise of nearly 1%).

However the monthly values of EU-27 exports and imports in May 2020 decreased by 7.5% and 4.5% respectively below the level of the previous month. The EU enjoyed an agri-food trade surplus of €23.1 billion during this period, an increase of 5% compared to the corresponding months of 2019. The growth of EU exports was driven by exceptionally high sales of pig meat to China and of cereals to the Middle East and North Africa (MENA) region.

The value of EU exports to China rose by €1.93 billion during this period. In addition to pig meat, the other EU agri-food products in high demand from China were wheat, offal meat, and infant food. Strong demand for EU barley and wheat led to increases in exports to the MENA region. The total value of EU agri-food exports to the UK fell by €899 million, while, imports from the UK dropped by €807m. Declines were also noted in the value of the EU's imports from the USA as well as EU export values to the USA.