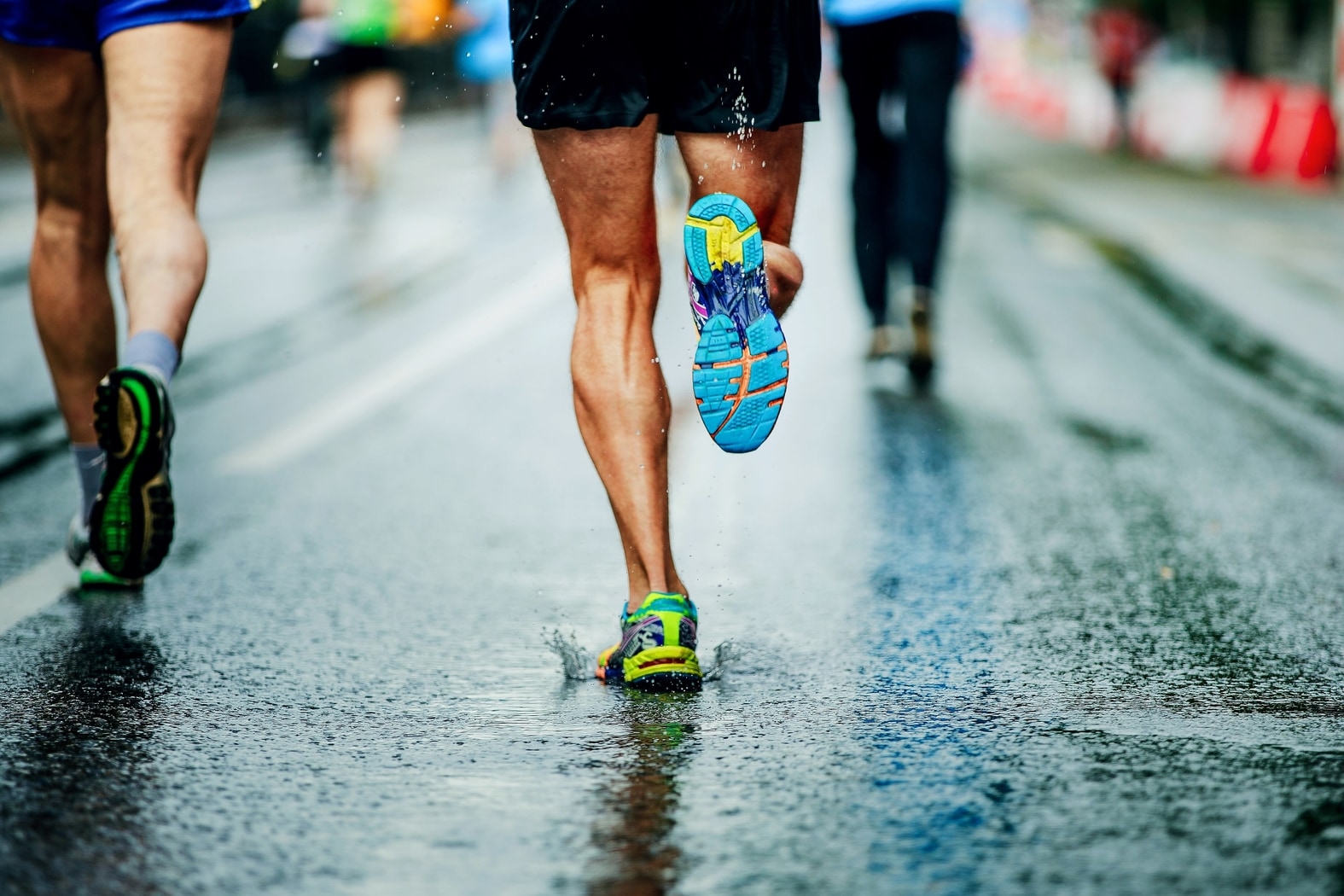 Barcelona offers marathon runners the best running conditions, thanks to its air quality and rich cultural history, with 756 landmarks to pass by.

Just behind its Northern counterpart,  Madrid ranks 2nd in the study, also scoring highly for the number of landmarks to pass by and offering predictably dry weather conditions. In 3rd place is another Mediterranean city, Athens. Athens is one of the most affordable and popular marathons on the list. Completing the top five are Seville and Lisbon respectively.

See how the top 5 rank below:

The study can also reveal the top destinations per category. If you’re after a scenic route, Rome, London, and Paris all offer over 1,000 landmarks to pass by. Alternatively, Milan ranked in 2nd position with 960 points of interest and Barcelona came 3rd with 756.

The best cities to avoid a run-day wash-out are Apeldoorn in the Netherlands which has the least annual average rainfall (61 mm) followed by Gran Canaria in Spain (135 mm) and Athens (366 mm).

Tromso, Norway, has the cleanest air of all the cities in the study, with the lowest levels of PM 2.5 (particle pollution) in the air, followed by Galway in Ireland and Venice in Italy.

To discern the most affordable destinations, the study calculated the price of one litre of water, one kg of bananas, and a pair of running shoes in each city. The most budget-friendly city is Cordoba, Spain, where a running package will cost you just €43, narrowly beating Istanbul with a cost of €47. Placing third with an appetising cost of just €56 is Kosice, the largest city in eastern Slovakia.

By looking at the google search volume for each marathon, the study also reveals Europe’s trendiest running locations. London came out top, with a 1,564% higher search rate than the study average: the London marathon. Berlin’s marathon ranked 2nd, with a search volume 1013% above average, and trailing behind in 3rd position was Stockholm, with a score 398% above average.

Fit for 55: MEPs back CO2 emission standards for cars and vans

Alarm bells ring over the environmental cost of digitalization