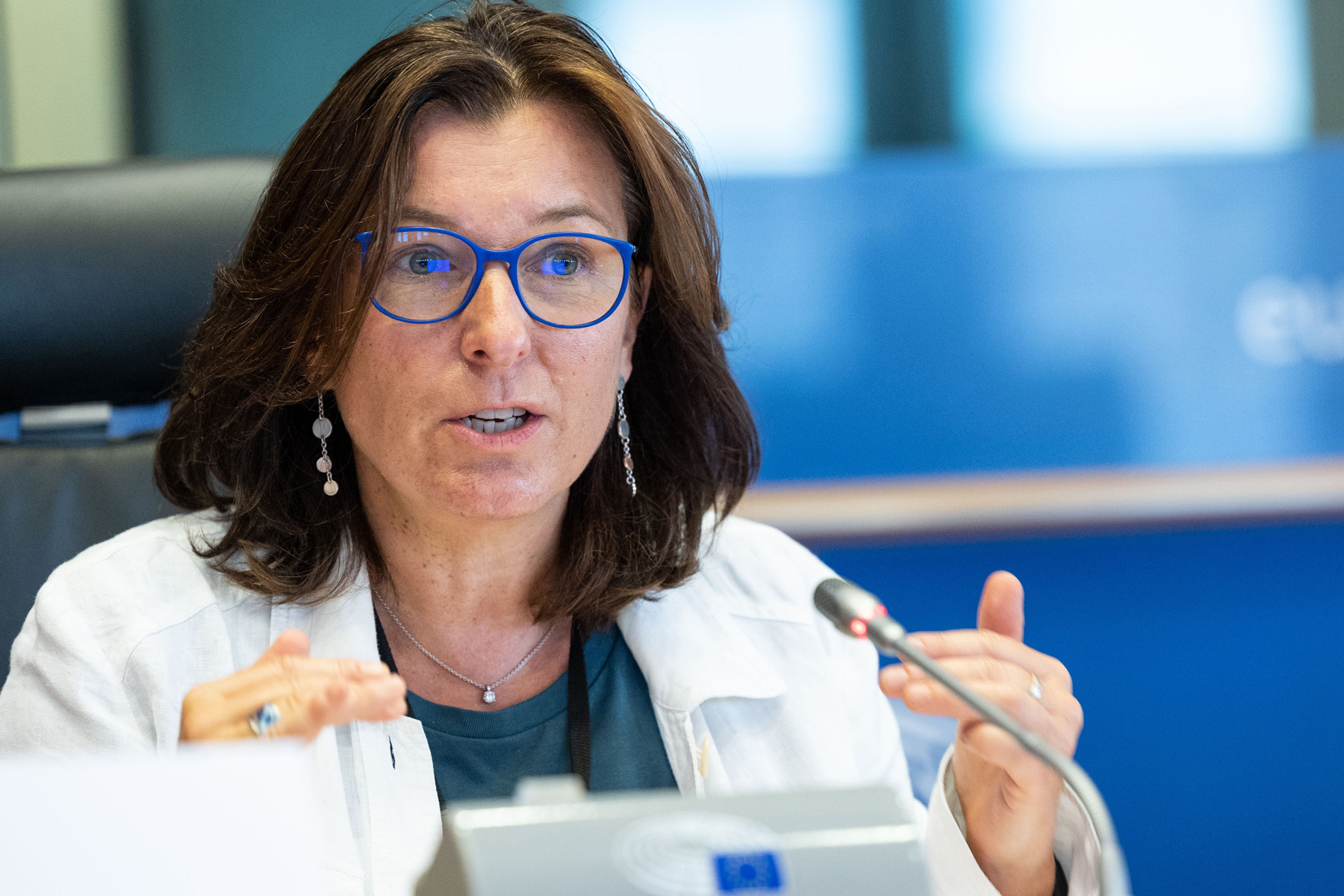 Failing to enforce animal transport rules pose a risk to animal welfare and are unfair on farmers, says Tilly Metz (pictured), the chairwoman of Parliament’s inquiry committee regarding this, Society.

Parliament established an inquiry committee on the protection of animals during transport to assess the current situation across Europe following a resolution calling for stricter rules. The committee adopted its concluding report in December 2021, which all MEPs will vote on during the plenary session in January 2022.

Committee chair Tilly Metz, a Greens/EFA member from Luxembourg, said: “It is important to ensure the same level of protection of animals during the entire journey, just as it is essential for transporters and drivers to have a single set of rules to comply with on cross-border transport.”

How does the Parliament want to improve animal transport conditions?

The committee found systematic failures to enforce the existing rules on the protection of animals during transport and made recommendations for the revision of the rules, which is expected in 2023.

The committee called for a reduction in the duration of journeys, specifically eight hours to slaughter and four hours for end-of-career animals, which are animals kept for the  production of milk or eggs or breeding, as well as better protection of young and pregnant animals. Instead of a 10-day threshold, unweaned animals shouldn’t be transported before they are five weeks old and the limit for pregnant animals should be two thirds of pregnancy (currently 90%).

When it comes to transport outside the EU, the committee asks that live exports should be limited to countries which guarantee and respect equivalent animal welfare standards.

“Making sure EU consumers have accurate information about the animal products they buy is another important task, as it empowers consumers to opt for the highest animal welfare standards,” said Metz.

“The EU needs to improve and complete its animal welfare legislation in order to ensure that every animal enjoys the same level of protection, no matter where it is born, raised or slaughtered,” said Metz.

“We need more harmonised rules, controls and sanctions systems,” added Metz, highlighting that it is the EU’s role to “ensure a level playing field for farmers and transporters”. The report recommends the centralisation at EU level of some crucial aspects, such as the establishment of criteria for the approval of vehicles and vessels. Farmers receive support through the Common Agricultural Policy but it needs “concrete solutions” to improve animal welfare, according to Metz.

She suggests that new policy tools are needed to support “small local structures as well as mobile and on-farm slaughter solutions”, which could help reduce the number of stressful journeys to slaughter.

Live animal exports to non-EU countries also require harmonised rules as animals from some member states are transported beyond EU borders and “in the current system it is very difficult to enforce” welfare standards.

How would this benefit people and farmers?

According to Metz, the committee “would have never seen the light of day if it hadn’t been for the relentless pressure from civil society, from concerned citizens who are fed up with reading about animal transport in the news”. For Metz, “It was very clear that a large majority of citizens want a rapid improvement of the situation.”

Citizens’ initiatives such as End the Cage Age had an impact on the work of the committee and “these demands from citizens were taken into account as best as possible”, although Metz concedes that, “there is still room for improvement regarding the recommendations”.

Metz believes that “for many citizens, the primary motivation in calling for stricter rules and more sanctions is an ethical concern, a desire to see animal suffering avoided or at least reduced. So for them, any improvement would be a gain in itself, in addition to the reduction of public health risks and environmental concerns”.

The report is not just about citizens though as farmers would also benefit from a fairer and more transparent system which “would reward high animal welfare systems with generous public support”.

“Many farmers deplore the lack of transparency and control they encounter in the current system; most of them care for the animals raised or born on their farm, but they often do not know what fate awaits them after they sell them.”

Infographic: How the European Parliament president gets elected