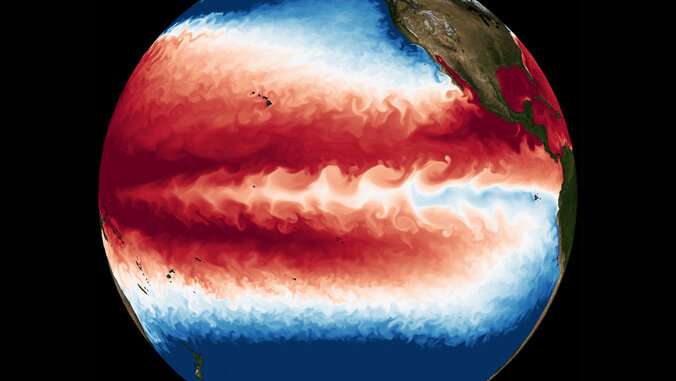 The Commission's Joint Research Centre (JRC) has published a new report on climate change-induced displacement in and from Africa. The report highlights the need for a joint effort in migration, climate adaptation and development policies to protect the affected communities as adverse impacts of environmental change continue to undermine their livelihoods.

Commissioner Mariya Gabriel said: “Data-driven and evidence-based research is fundamental for understanding and responding efficiently to global challenges such as the impact of climate change on human populations and mobility. The JRC report sheds some more light on this very complex topic and can help us in setting priorities for the years to come.”

The report quantifies the populations that will be exposed and vulnerable to climate change impacts in the future and identifies associations between climate change and net migration in the recent past. Global climate patterns are changing, triggering slow changes in ecosystems and agricultural productivity or sudden onset disasters, including hurricanes, heat waves and droughts. Climate change will have a profound impact on population dynamics, but research shows that the reality is complex. In an effort to understand to what extent migration can represent a coping strategy for the communities hit by climate change impacts, JRC scientists analysed past trends and future population projections through the lenses of different climate scenarios.

The EU is active in providing support and targeted relief to prevent the negative impacts of climate change and to foster adaptation strategies in the most affected regions. Besides its ambitious action on climate mitigation, climate adaptation is an absolute priority for the EU. In February, the Commission adopted a new Strategy on Adaptation to Climate Change, setting out the path to prepare for the unavoidable impacts of climate change and become climate-resilient by 2050 in the EU and around the world. In 2020, close to 50% of the funding for developing countries was dedicated to either climate adaptation or cross-cutting action (climate change mitigation and adaptation initiatives). Earlier this week, the Commission announced a new pledge of €100 million for the Adaptation Fund. Find more information in the report and news item.

Autumn 2021 economic forecast: From recovery to expansion despite turmoil