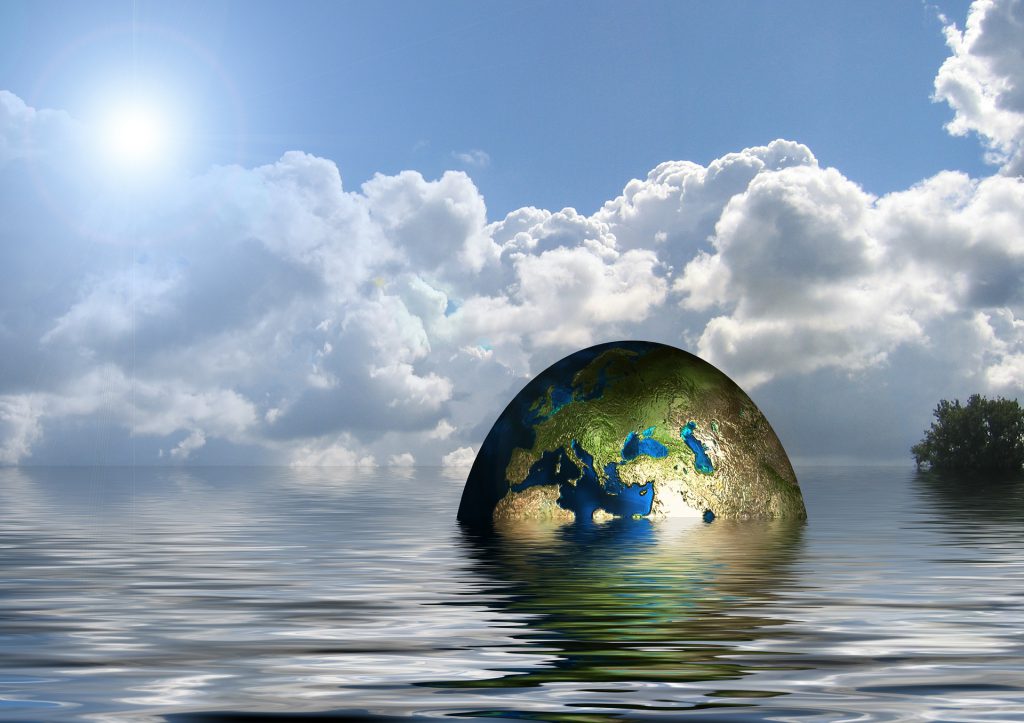 On Thursday (15 September), Parliament adopted a set of recommendations following a summer of devastating droughts, forest fires and other extreme weather phenomena across Europe, Plenary session.

MEPs adopted a resolution on increasing EU’s efforts to fight climate change by 469 votes in favour, 34 against and 44 abstentions. A plenary debate with Environment Commissioner Virginijus Sinkevičius and the Czech Presidency took place on Tuesday morning (13 September).

More ambition needed on mitigation and adaptation to climate change

The EU should step up its climate mitigation work, to contain global warming to 1.5°C compared to pre-industrial levels, and its climate adaptation plans, MEPs say. They want the Commission to propose a comprehensive, ambitious and legally binding European climate adaptation framework, with particular emphasis on the EU’s most vulnerable regions. The EU should also continue to play an active role in defining a global goal for adaptation and in ensuring the international community meets its goal for international climate finance.

MEPs urge the Commission to draw up an EU-wide climate risk assessment, and to pay special attention to the risks of droughts, forest fires and health threats. They also want an EU climate resilience “stress test” for key infrastructure by summer 2023.

The text highlights the importance of advancing and fully utilising the EU Civil Protection Mechanism. In light of increasingly frequent and severe climate disasters, MEPs want the new permanent rescEU fleet to be created quickly, and include with this an expansion of the current voluntary firefighting reserve. A permanent EU civil protection force is also needed, according to MEPs.

Priority for food storage and sustainable water use

The EU has to continue to adapt its food systems in order to make them more resilient in the long term. MEPs urge member states to create buffer stocks of strategic feed and foodstuffs and to introduce irrigation systems that do not use surface or groundwater, such as rainwater storage or wastewater recycling, in combination with efforts to reduce overall water use. In this context, the text calls on the Commission to present a comprehensive EU water strategy.

Further EU action should include an EU objective of land degradation neutrality in the EU by 2030 and an integrated response to forest fires in order to protect EU forests against the destruction caused by extreme climate events.

Parliament has played an important role in pushing for more ambitious EU climate legislation and declared a climate emergency on 28 November 2019. The EU committed to reduce its greenhouse gas emissions by at least 55% by 2030 compared to 1990 levels and to become climate neutral by 2050 through the European Climate Law, and is now working on the “Fit for 55 in 2030 package" to deliver on its climate ambitions.