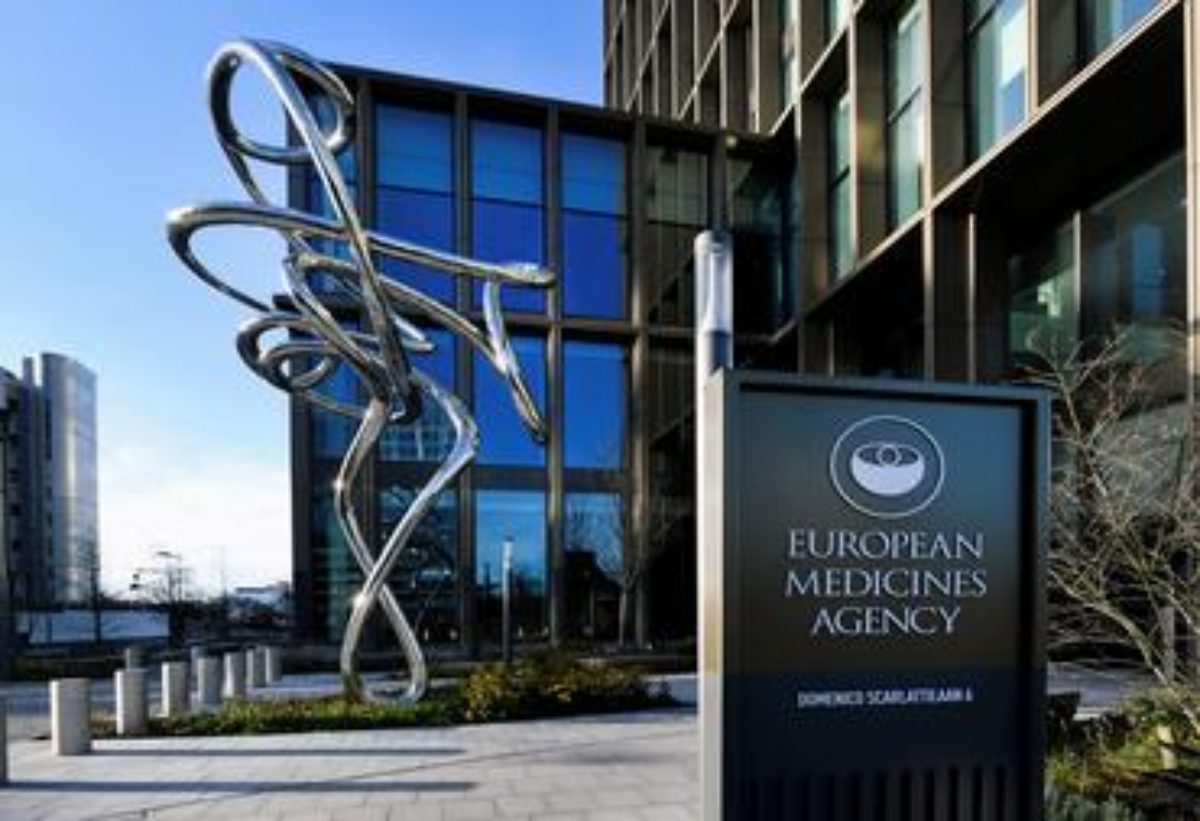 Greetings, colleagues, and here’s the latest European Alliance for Personalised Medicine (EAPM) update as we approach what we hope will be a normal ‘summer’. It’s all just a bit different and better this year, of course, with the vaccine rates picking up. While a lot of countries are winding-back their lockdown processes slowly but surely, it remains to be seen how many of us will have the oppurtunity to take a holiday abroad - wherever that may be - amid continuing fears in respect of COVID-19 variants. Some daring souls have made their reservation, of course, but  ‘staycations’ are in some cautious travellers likely to be the order of the day this time around again, with many deciding to holiday in their own countries. In the meantime, don’t forget that EAPM has a virtual conference coming up very soon - in less than two weeks, in fact, on Thursday, 1 July, writes EAPM Executive Director Dr. Denis Horgan.

Entitled Bridging Conference: Innovation, Public Trust and Evidence: Generating Alignment to facilitate personalized Innovation in Health Care Systems, the conference acts as a bridging event between the EU Presidencies of Portugal and Slovenia.

Alongside our many great speakers, attendees will be drawn from leading experts in the personalised medicine arena – including patients, payers, health-care professionals, plus industry, science, academia and the research field.

Each session will comprise panel discussions as well as Q&A sessions to allow the best possible involvement of all participants, so now is the time to register here, and download your agenda here.

On Wednesday, (16 June) EU deputy ambassadors signed off on the Portuguese Council presidency’s latest health technology assessment (HTA) proposal so it can move to trilogues on 21 June. Countries are willing to shorten the date of application and compromise on the voting system, but are not eager to budge on Article 8 — a debate that could delay the deal. In the event there are divergent opinions, EU countries agreed that any country must explain the scientific basis for contrarian views.

EU health ministers have met for the last time under Portugal’s presidency of the Council of the EU to agree on that body’s position for negotiations with the European Parliament on new rules to strengthen the role of the European Medicines Agency (EMA).

At a meeting in Luxembourg on Tuesday (15 June) chaired by Portuguese Health Minister Marta Temido, the 27 governments agreed on their position for the upcoming negotiations with the Parliament.

They had already agreed on some changes to the initial proposal presented by the European Commission in November on the revision of rules to strengthen the mandate of the EMA, as part of a broader package on the so-called European Health Union.

One of the main objectives of the new draft EMA rules is to better enable it to monitor and mitigate potential and actual shortages of medicines and medical devices that are considered critical to respond to public health emergencies such as the COVID-19 pandemic, which revealed shortcomings in this regard.

The proposal also aims to “ensure the timely development of high-quality, safe and efficacious medicines, with particular emphasis on responding to public health emergencies” and to “provide a framework for the operation of expert panels that assess high-risk medical devices and provide essential advice on crisis preparedness and management”.

Life after cancer with BECA

The Parliament’s special committee for beating cancer (BECA) held a hearing on national cancer control programmes on Wednesday to hear how different countries were tackling the challenge.

Despite advances in cancer diagnoses and effective therapies which have helped to increase survival rates, cancer survivors continue to experience significant challenges. According to Europe’s Beating Cancer Plan, cancer should be tackled across the entire disease pathway, from prevention to improving the quality of life of cancer patients and survivors. In fact, ensuring that survivors “live long, fulfilling lives, free from discrimination and unfair obstacles” is of utmost importance.

Life after cancer is multifaceted yet the focus of this online debate is on the implementation of policies addressing the specific challenge of returning to work for cancer survivors.

Health Minister Robin Swann is to reinstate the cross-border health care directive to the Republic of Ireland. The directive is a temporary measure for a 12-month period to help reduce Northern Ireland waiting lists and will be subject to strict criteria.

The minister said: “A key principle of our health service is that access to services is based on clinical need, not on an individual’s ability to pay. However we are in exceptional times and we must look at every option to tackle the waiting lists in Northern Ireland.

“Reinstating a limited version of the cross-border health-care directive to Ireland will not have a dramatic impact on the overall waiting lists, but it will provide an opportunity for some to have their treatment much earlier.

“We need an urgent and collective approach across government to tackle this issue and deliver a health service that is fit for the 21st century.”

The Republic of Ireland Reimbursement Scheme sets out a framework, based on the Cross-Border Health Care Directive that will allow patients to seek and pay for treatment in the private sector in Ireland and have the costs reimbursed by the Health and Social Care Board. Costs will be reimbursed up to the cost of the treatment in Health and Social Care in Northern Ireland.

The UK BioIndustry Association (BIA) has published a report presenting the findings of a survey on the public attitudes toward equal access to medicines for those living with rare diseases, it was announced in a 17 June press release.

Results of the survey, which was conducted by YouGov, have shown that the public strongly believe that patients living with rare diseases should have equal access to medicines via the National Health Service (NHS) as those living with more common conditions.

Additionally, the majority of survey respondents agreed that patients with rare diseases should have access to medicines assured by the NHS on a basis of clinical need, irrespective of cost.

The survey findings follow recent assertions made by the National Institute for Health and Care Excellence (NICE), specifying that there isn’t an appetite among the general public for specific measures to tackle rare disease. BIA’s report, Public Attitudes to Rare Diseases:

The Case for Equal Access, recommends that NICE revises its position on rare conditions and medicines access, and that the body consider the value of a rarity modifier when performing health technology assessments.

This survey demonstrates that there is broad public support for measures to ensure access to medicines for rare diseases based on clinical need even if that would entail higher costs..

That is all from EAPM for this week – do enjoy your weekend, stay safe and well, and don’t forget to register for the EAPM Slovenian EU Presidency conference on 1 July here, and download your agenda here.