The World Health Organization (WHO) warned countries on Friday (10 April) to be cautious about lifting restrictions introduced to curb the spread of the new coronavirus and voiced alarm it was taking hold in Africa, write Stephanie Nebehay and John Revill.

The United Nations agency would like to see an easing, but at the same time “lifting restrictions could lead to a deadly resurgence,” WHO Director General Tedros Adhanom Ghebreyesus told a press conference.

He said there had been a “welcome slowing” of epidemics in some European countries - Italy, Germany, Spain and France - but there had been an “alarming acceleration” elsewhere including community transmission in 16 countries of Africa.

Nearly 1.5 million confirmed cases of COVID-19 and more than 92,000 deaths have been reported to the Geneva-based agency, Tedros said.

Yemen reported its first case of the novel coronavirus on Friday as aid groups braced for an outbreak in a country where war has shattered health systems and spread hunger and disease.

Tedros said he was particularly concerned by the large number of infections reported among health workers.

“In some countries reports of up to 10 percent of health workers being infected, this is an alarming trend,” he said.

A new U.N. supply task force will coordinate and scale up the procurement and distribution of protective gear, lab diagnostics and oxygen to the countries that need it most.

“Every month we will need to ship at least 100 million medical masks and gloves, up to 25 million N-95 respirators, gowns and face shields, up to 2.5 million diagnostic tests and large quantities of oxygen concentrators and other equipment for clinical care,” he said.

The World Food Programme - the UN agency that handles logistics - will deploy eight 747 aircraft, eight medium-sized cargo aircraft and several smaller passenger planes to transport the goods and aid workers needed in the operation which will have eight hubs, he added.

Tedros urged donors to contribute to WFP’s operation which will cost an estimated $280 million, while the cost of procuring supplies will be “much greater”.

Michael Ryan, executive director of the WHO Health Emergencies Programme said the world owed a tremendous debt to front-line health workers, and it was vital they got the right protective gear.

Tedros said no country was immune from the pandemic, which was spreading panic around the world. Cases have recently been found in some parts of Japan with no known links to other outbreaks.

“From this pandemic we have to try to learn…what the gaps are, this is a message even for the developed countries. Across the board you see a lack of preparedness of the public health system,” Tedros said.

“No country is immune. No country can claim it has a strong health system. We have to be really honest and assess and address this problem.”

Related Topics:coronaviruseufeaturedfull-imagemWHO
Advertisement
Up Next

#Kazakhstan to extend #Coronavirus state of emergency to end of April

#Coronavirus fight is a marathon not a sprint, top British doctor says 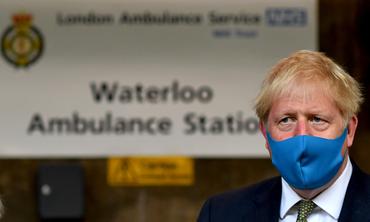 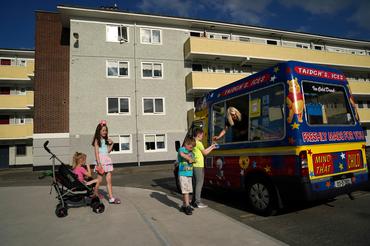 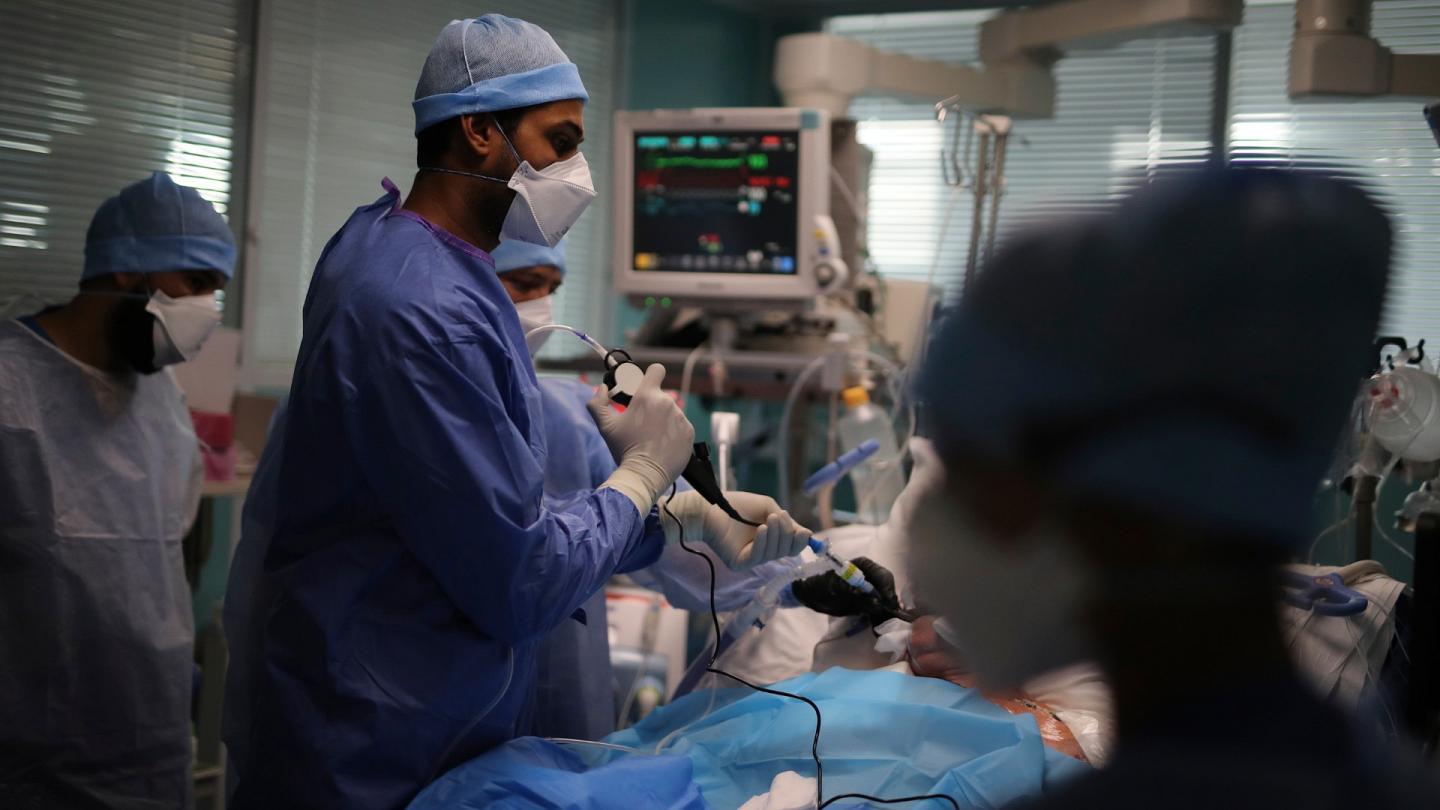 EU-Ukraine relations come under the spotlight