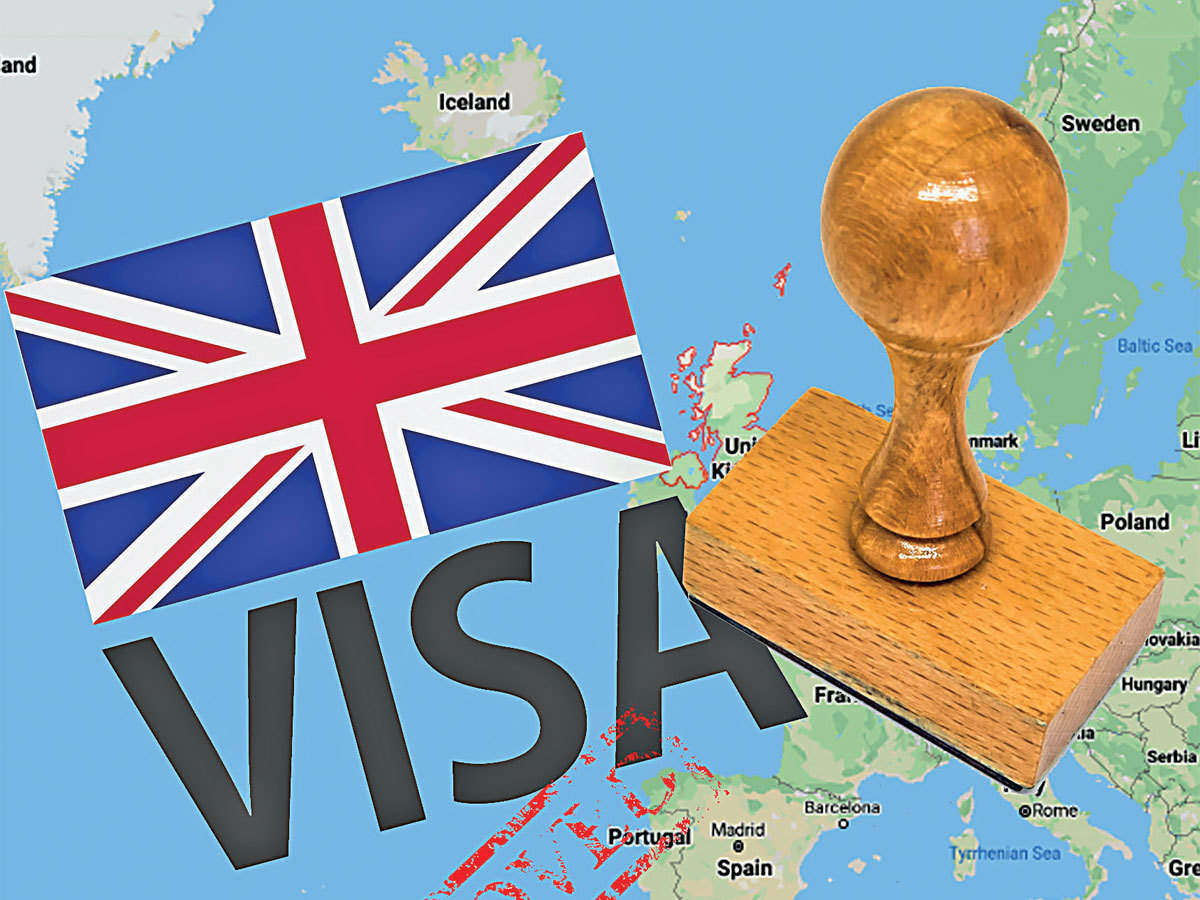 During the lead up to the Brexit vote in 2016, political debate in the UK was often focused on immigration, with the migrant crisis reaching its peak just a year prior. And whilst perhaps not the sole reason as to why the UK public voted to leave the EU, it’s evident that concerns surrounding immigration had a significant impact writes Reanna Smith.

But fast forward four years, three prime ministers, an endless slog of negotiations and a global pandemic, and it’s clear that Britain isn’t the same country it was during the 2016 referendum. The UK is just now seeing what leaving the European Union will mean, with the newly proposed immigration rules set to come into place at the start of 2021, but the debate surrounding immigration has changed dramatically in the wake of coronavirus.

According to IPSOS MORI, immigration has been one of the top issues concerning the UK public for years, but with the outbreak of the coronavirus pandemic, it’s suddenly dropped from the top 10 list altogether. It's no surprise that COVID-19 has taken the top spot, but there’s evidence to suggest that immigration has disappeared because of the way that the pandemic has changed attitudes towards the issue massively.

COVID-19 has highlighted just how important immigrants are to the country, making up a large number of the “key workers” at the frontline of the response to the pandemic. According to the most recent report from the House of Commons, there’s over 169,000 non-British staff in the NHS making up a large 13.8% of our health service. Not only have immigrants been vital to saving lives during the pandemic in the UK, but they’ve also been affected more than anyone else in the country. Amnesty International recently revealed that throughout the pandemic the UK has had one of the highest death rates amongst healthcare workers, with BAME (black, Asian, and Minority-ethnic) workers being disproportionately affected by this. This was a fact further highlighted when it was revealed in April that the 10 doctors, all of whom were immigrants, had died from coronavirus. So, whilst COVID has devastated many people, there’s no dispute that immigrants working in the NHS and health care system have taken a disproportionate hit.

It’s also clear that this immense sacrifice has had an effect on public opinion and policy in the UK, in 2016 one in three members of the UK population saw immigration as a top issue. But from April to July immigration had almost dropped off the political agenda. As immigrants became the heroes of the pandemic, tabloid headlines shifted from vilifying migrants to praising them for their contributions. At the same time, MP’s began calling for foreign NHS workers to have their visas extended for free and the public was outraged that those fighting to save lives were having to pay a surcharge to use the very same system they played a key role in. This eventually resulted in Boris Johnson announcing he would scrap the £400-a-year fees.

As well as this, the new immigration rules have come under fire for being hypocritical of the government's “key worker” list. The new points-based system will require immigrants to have a job offer with a salary of at least £25,600 to be granted the title of “skilled worker” and be eligible for a Tier 2 Work Visa. Many occupations considered vital during the last 6 months don’t come with salaries high enough to fit this requirement. A massive 58% of EU born and 49% of non-EU born full-time key workers aged 25 to 64 would not qualify for a Tier 2 Visa under the newly proposed immigration rules.

Despite changing public attitudes, and shifting immigration policies, August saw a spike in anti-immigrant sentiment as a record number of asylum seekers crossing the English Channel saw the UK media and politicians put immigration on the top of the agenda once again.

Boris Johnson has hinted at tighter immigration and asylum laws, only four months after his life was saved by two immigrant nurses when he contracted the virus himself. Painting immigration as a big issue now may be down to the impending economic recession that the UK faces, as the government looks to push the blame onto anyone but themselves. Ironically, immigrants could prove very necessary to help the country recover economically, and tighter restrictions would mean too few immigrants in sectors like healthcare, education, and hospitality.

Despite the move towards more negative perceptions once again by the media and politicians, it’s too early yet to tell whether the public will follow suit. The pandemic has taught the UK many things but perhaps most importantly, it’s taught us that the economic value of human beings it most definitely not a reflection of the value these same people may hold to society. The post-pandemic landscape should reflect the UK's appreciation for immigrants, but the proposed changes fail to do this.

Reanna Smith writes for the Immigration Advice Service, a team of dedicated lawyers that offer advice and assistance with a variety of immigration issues.