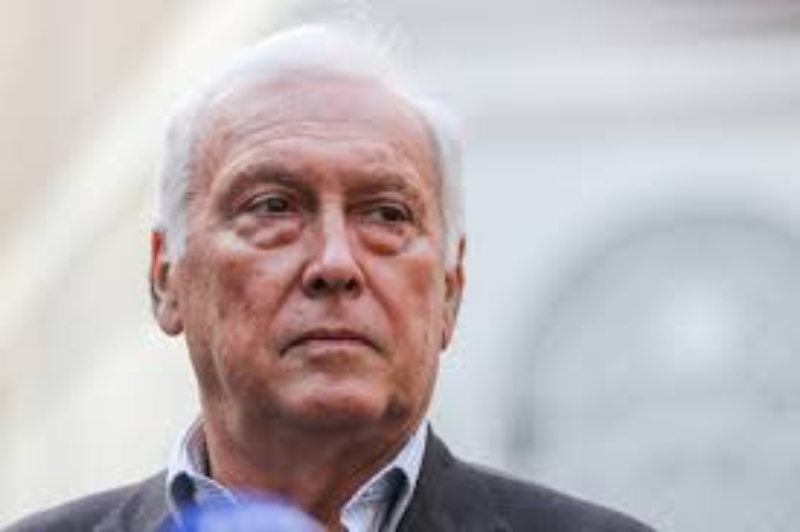 France is unlikely to avoid the new and more contagious UK variant of the coronavirus, and may have to consider more restrictions on people’s movements next week, the government’s chief scientific advisor on the epidemic said on Wednesday (6 January), writes Geert De Clercq.

Jean-François Delfraissy (pictured), who heads the scientific council that advises the government on the epidemic, said France already had about 22 confirmed cases of the UK variant.

“In the UK it started in September. It took two-and-a-half months to reach 60% of the virus currently circulating and if we see the same model in France, we will see a relatively rapid spread ... I think we cannot avoid it,” Delfraissy said on France 2 television.

He added that France needed to be worried about this new variant, even if it is not yet circulating here in a major way.

“We must do what we can to stop it, but I think we cannot avoid it. We need to slow it down as vaccinate in the mean time,” he said.

Delfraissy said the COVID-19 situation in France was currently better than in Britain, Germany or Switzerland, and that new infections were not having a major impact on the health system as the number of new hospitalisations is stagnating.

Asked about the need for a third lockdown - after lockdowns in March-May and in November - Delfraissy said that mid next week the government might have to discuss more serious measures. Much would depend on the vaccination strategy, he said.

“We have high hopes for the vaccines. The first question is whether they will work on the English variant. It is probable, but we are not sure...Mid next week we should know,” he said.

Delfraissy said France can probably vaccinate 12 to 14 million people by mid-April, notably those most at risk, and 40 to 50% of the population by early summer.