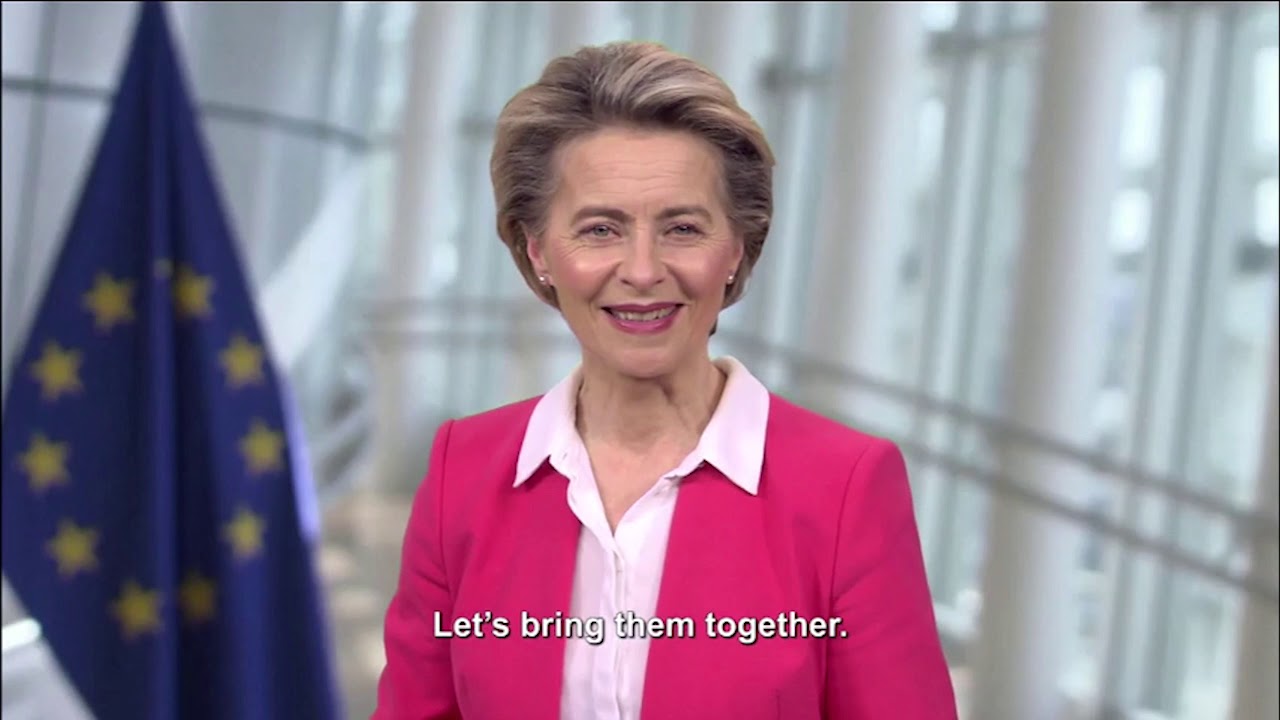 The goal of the design phase is to use a co-creation process to shape the concept by exploring ideas, identifying the most urgent needs and challenges, and to connect interested parties. As one element of the design phase, this spring, the Commission will launch, the first edition of the New European Bauhaus prize.

This design phase will lead to the opening of calls for proposals in autumn this year to bring to life New European Bauhaus ideas in at least five places in the EU, through the use of EU funds at the national and regional level.

European Commission President, Ursula von der Leyen, said: "The New European Bauhaus is a project of hope to explore how we live better together after the pandemic. It is about matching sustainability with style, to bring the European Green Deal closer to people's minds and homes. We need all creative minds: designers, artists, scientists, architects and citizens, to make the New European Bauhaus a success.”

Mariya Gabriel, Commissioner for Innovation, Research, Culture, Education and Youth said: “With the New European Bauhaus our ambition is to develop an innovative framework to support, facilitate and accelerate the green transformation by combining sustainability and aesthetics. By being a bridge between the world of art and culture on one side and the world of science and technology on the other, we will make sure to involve society as a whole: our artists, our students, our architects, our engineers, our academia, our innovators. It will kick-off a systemic change.”

The EU has been setting standards for sustainable buildings and supporting projects to improve green living for many years. The latest action is an attempt to bring these ideas closer to EU’s citizens.

EU needs masterplan to move financial business away from London

Relaxation of fiscal rules extended to start of 2023 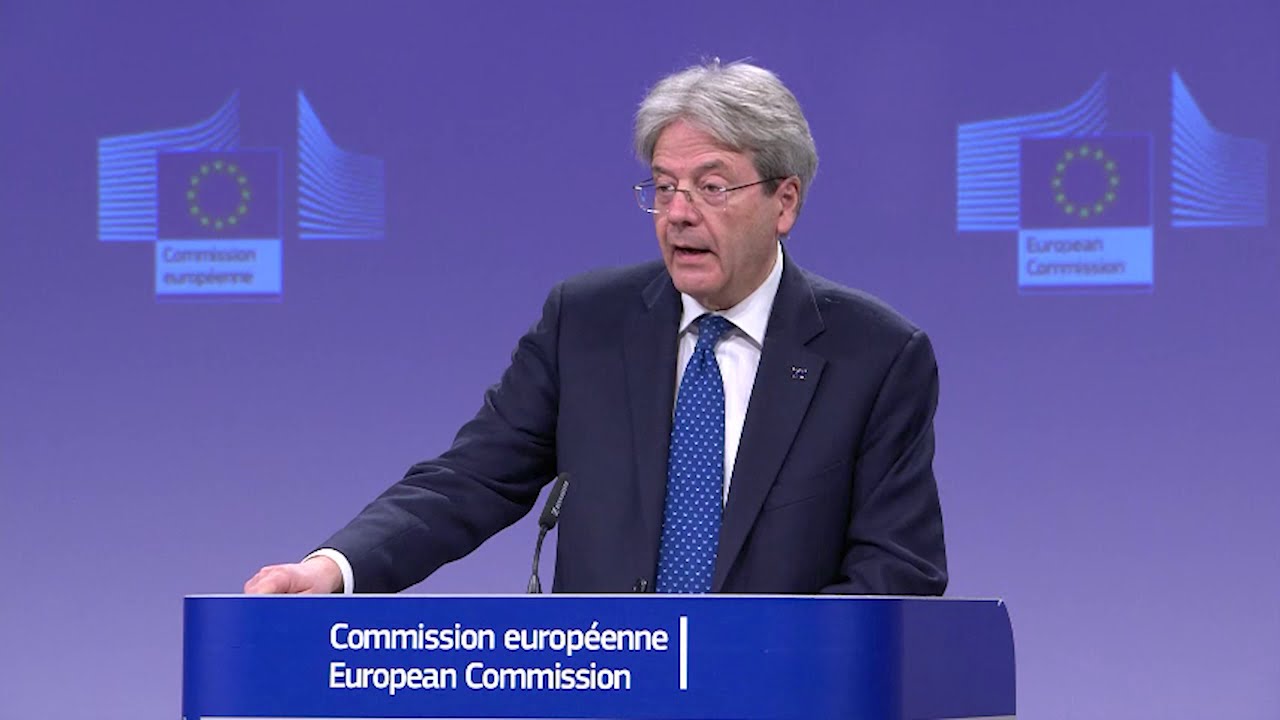 The European Commission has today (3 March) announced that it intends to extend its relaxation of the fiscal rules under the Growth and Stability Pact. The EU will extend the “general escape clause” until 2023.

The relaxation of the rules will remain in place after 2023 if the level of economic activity in the EU or euro area has not returned to pre-crisis levels (end-2019), this will be the key quantitative criterion for the Commission in making its overall assessment of the deactivation or continued application of the general escape clause.

Today’s guidance also provides general indications on the overall fiscal policy for the period ahead, including the implications of the Recovery and Resilience Facility (RRF) for fiscal policy.

Executive Vice President Valdis Dombrovskis said: “There is hope on the horizon for the EU economy, but for now the pandemic continues to hurt people's livelihoods and the wider economy. To cushion this impact and to promote a resilient and sustainable recovery, our clear message is that fiscal support should continue as long as needed.”

“Our decision last March to activate the general escape clause was a recognition of the gravity of the unfolding crisis,” said Economy Commissioner Paolo Gentiloni. “It was also a statement of our determination to take all necessary steps to tackle the pandemic and support jobs and companies. One year on, the battle against COVID-19 is not yet won and we must ensure that we do not repeat the mistakes of a decade ago by pulling back support too soon.”

Gentiloni added that the EU’s approach was also that of the G20 finance ministers who met last Friday.

The word of the moment appears to be ‘agile’, meaning that economies should be able to respond to the evolving crisis which still holds many uncertainties. The hope is that fiscal measures can gradually move towards supporting more forward-looking measures that promote a sustainable recovery. The guidance will be further detailed in the Commission's European Semester spring package.

Making the best use of the Recovery and Resilience Facility

It is hoped that the Recovery and Resilience Facility (RRF) will play a crucial role in helping Europe recover from the economic and social impact of the pandemic and will help to make the EU's economies and societies more resilient and secure the green and digital transitions.

The RRF will make €312.5 billion available in grants and up to €360bn available in loans to support the implementation of reforms and investments. As well as providing a sizeable fiscal impulse, it is hoped that it will help mitigate the risk of divergences in the eurozone and the EU. Importantly for the facility, expenditure financed by grants from the RRF will provide a substantial boost to the economy in the coming years, without increasing national deficits and debt. 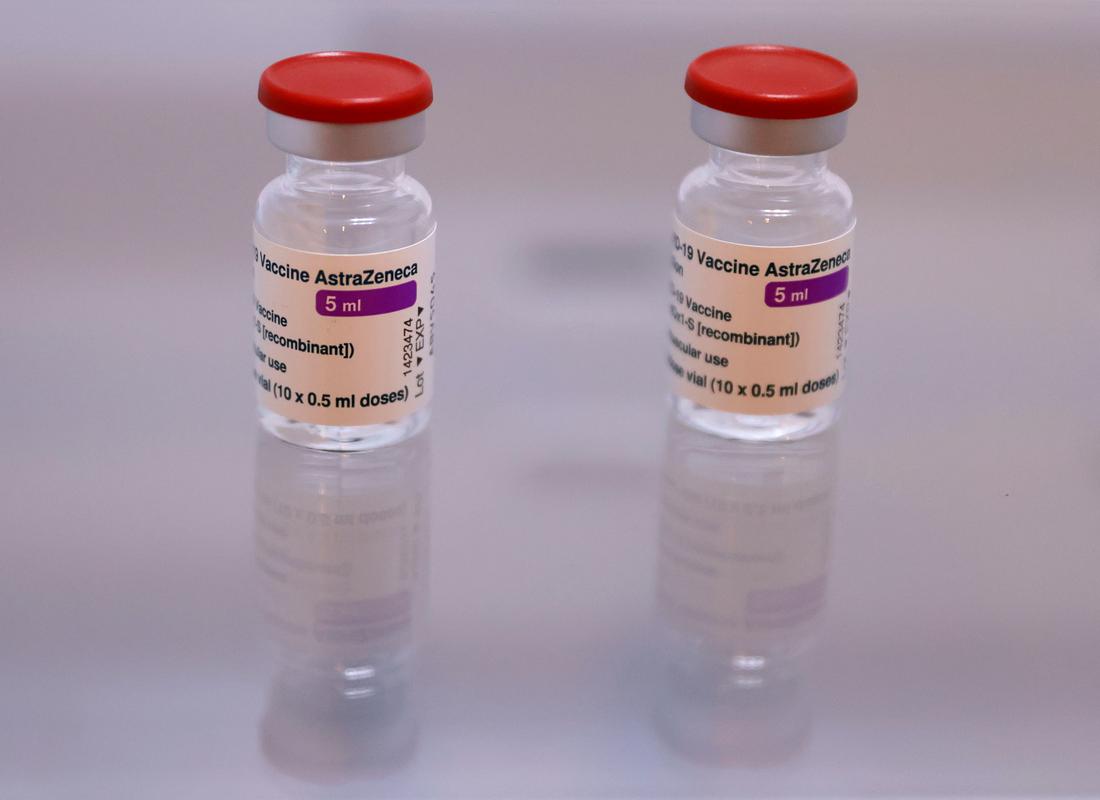 The European Commission said on Tuesday (2 March) that it was considering emergency approvals for COVID-19 vaccines as a faster alternative to more rigorous conditional marketing authorizations which have been used so far, writes Francesco Guarascio, @fraguarascio.

The move would mark a big shift in approach to vaccine approvals, as it would entail using a procedure that the EU had considered dangerous and that before the COVID-19 pandemic had been reserved for exceptional authorization at national level of drugs for terminally ill patients, including cancer treatments.

The potential change comes as the EU executive and the bloc’s drug regulator come under increasing pressure for what some consider slow vaccine approvals, which have contributed to a slower rollout of COVID-19 shots in the 27-nation union, compared to the United States and former EU member Britain.

“We are ready to reflect with the member states on all possible avenues to indeed accelerate the approval of the vaccines,” an EU Commission spokesman told a news conference.

One option could be “an emergency authorisation of vaccines at EU level with shared liability among member states”, the spokesman said, adding that work on this could start very quickly if EU governments supported the idea.

It was not clear whether an EU-wide emergency authorisation procedure, if agreed upon, would entail the same conditions as emergency approvals granted at national level, the commission spokesman told Reuters.

The European Medicines Agency (EMA) cannot currently issue emergency approvals but in exceptional circumstances has recommended the compassionate use of drugs before marketing authorisation.

This procedure was used in April to initially authorise doctors to use Gilead’s antiviral drug remdesivir as a treatment against COVID-19. The drug was later given conditional approval by EMA.

National emergency approvals are allowed under EU laws, but they force countries to take full responsibility if something goes wrong with a vaccine, whereas under the more rigorous marketing authorisation, pharmaceutical companies remain liable for their vaccines.

The EU Commission had said that national emergency authorisations should not be used for COVID-19 vaccines, because faster approvals could reduce regulators’ ability to check efficacy and safety data.

This could also boost vaccine hesitancy, which is already high in some countries, EU officials had said.

One senior EU official said the emergency procedure had so far usually been used at national level for terminally ill patients and the EU had instead chosen the lengthier conditional marketing authorisation because with vaccines “we inject healthy people” and the risk was disproportionate.

The change of tack would come after Eastern European countries, including Hungary, Slovakia and the Czech Republic, approved Russian and Chinese vaccines with national emergency procedures.