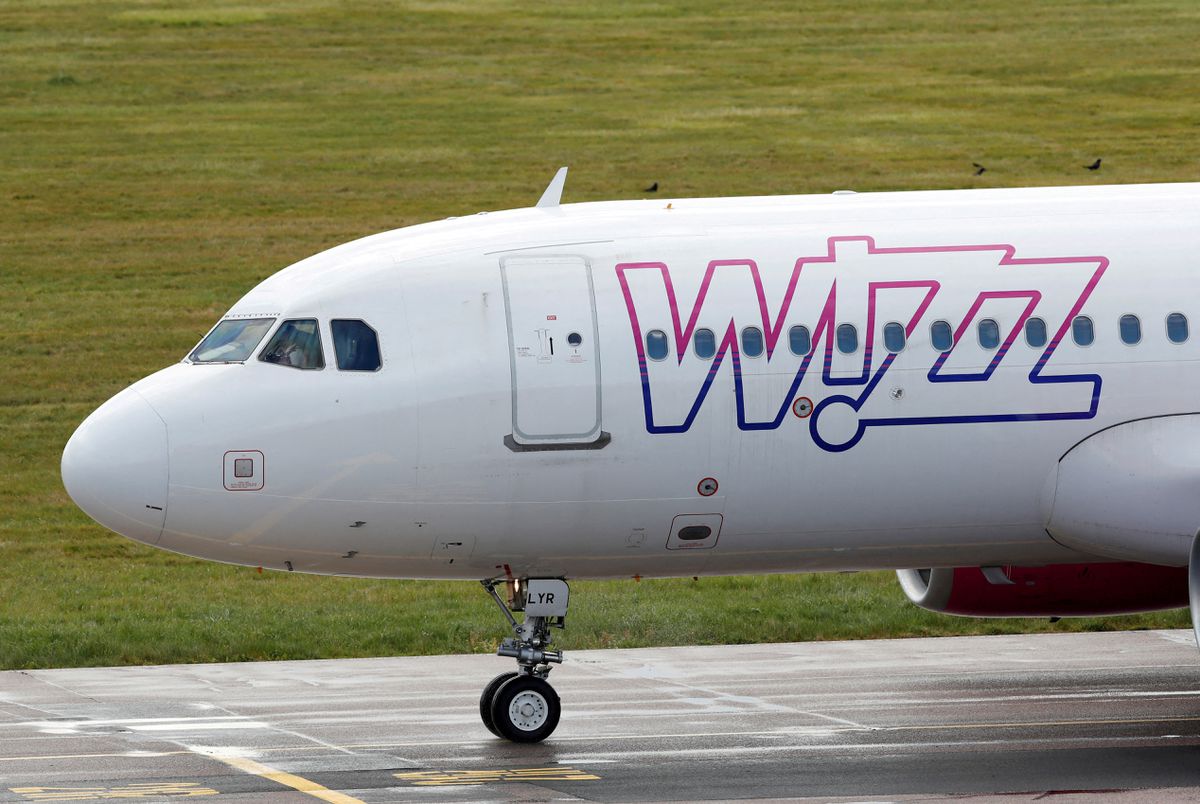 Since the invasion of Ukraine started, the European Union has put a number of sanctions in place against Russia, including that European airlines are not allowed to operate routes to and from Russia.

Low-cost carrier Wizz Air found a way to bypass the ban, by flying from Abu Dhabi. Wizz Air Abu Dhabi is a subsidiary of Hungarian-based Wizz Air, which was founded in 2019. The majority of the Emirati company belongs to the state-owned Abu Dhabi Developmental Holding Company (ADQ), while Wizz only has 49% shares, so the subsidiary does not have to comply European regulations.

An airline spokesperson said that: “Wizz Air Abu Dhabi is a national UAE carrier that operates in line with the UAE’s national regulations and policies. The airline is resuming its operation to Moscow to meet travel demand for passengers wishing to fly to and from Russia from the UAE capital. All UAE national airlines are currently operating direct flights to Russia”.

However, on August 19th Wizz Air announced it suspended plans to resume flights from the Russian capital of Moscow to Abu Dhabi in the United Arab Emirates. In its statement deferring the flights until further notice, Wizz Air made no mention of the social media backlash, which included some calls to boycott the airline, but referred only to "industry supply chain limitations".

In recent weeks, Russian state-owned Gazprom has ramped up flows to Hungary through the TurkStream pipeline, according to a Hungarian foreign ministry official and member of Viktor Orbán’s Fidesz party - an administration which has been repeatedly referred to as Russia’s trojan horse in Europe.

A company marred by scandals

This is not the first time that Wizz Air comes under criticism. Founded in 2003, Wizz Air quickly became Europe’s youngest major airline thanks to the EU enlargement that saw Hungary and 9 other Eastern European countries join the political bloc the following year.

Despite showing consistently high profits since 2010, the company recently hit the headlines after reporting losses of €285 million and the company’s Hungarian CEO József Váradi has come under fire for past comments about strike action and unionization of workers.

Danish pension fund AkademikerPension earlier this year sold its stake in budget airline over alleged "human and labour rights abuses" towards its workers.

The European Cockpit Association, which represents the majority of Wizz Air pilots, recently criticised Wizz Air chief executive Jozsef Varadi after a video surfaced of him telling pilots and crew “We are all fatigued, but sometimes it is required to take the extra mile.”

The European Aviation Safety Agency (EASA) also announced it was looking into Wizz Air and whether it was pushing flight crew to ignore fatigue. It said in a statement that: “EASA recognizes that fatigue can be a serious safety hazard and needs to be identified and properly mitigated. We are currently investigating the allegations to determine whether and what further ad-hoc oversight actions are necessary.”

For passengers, the troubles lie deeper within the airline, particularly when it comes to its responsibilities when flights are cancelled or delayed. Many examples of passengers landing in different locations or having a bad experience with the airline have emerged in the media as a result of the company operating to tight margins and having no capacity for managing issues arising with either crews or aircraft.

These issues also pose serious problems for the company as it seeks to expand in new markets. Earlier this year the United States Department of Transportation (DOT) rejected Wizz Air’s application for a Foreign Air Carrier Permit (FACP), a permit that enables foreign airlines to launch flights to the United States. WizzAir did not receive the permission for American flights over concerns about its safety oversight.

US believes Russia is planning strikes on Ukraine infrastructure soon-official