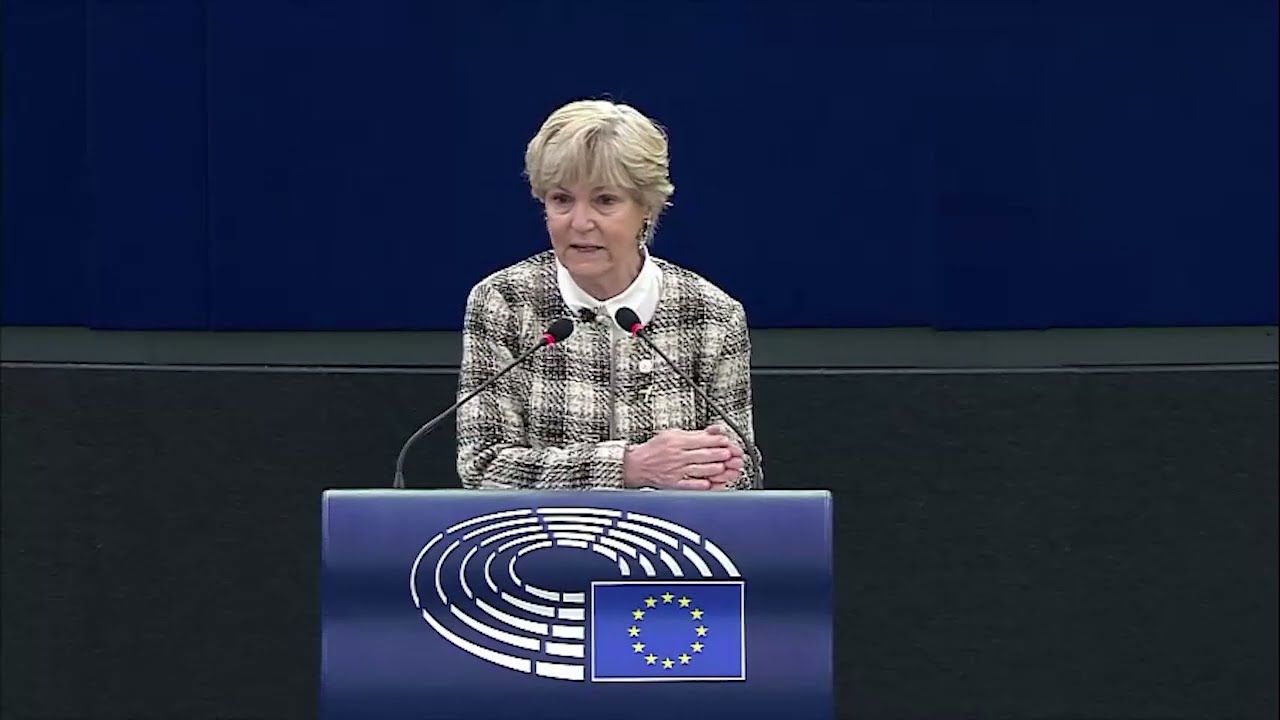 The European Parliament is set to pass a resolution about Europe’s strategy to fight cancer. The resolution follows the European Commission’s announcement of several new initiatives designed to fight the spread of cancer in Europe.

“It is simply unacceptable that where you live in the EU determines your diagnosis, your treatment and your level of care,” said Health and Food Safety Commissioner Stella Kyriakides. “At the end of 2021, we launched the EU network linking national comprehensive cancer centers. Which will allow countries to work together to treat patients with complex conditions.”

The debate, which took place on International Childhood Cancer Day (15 February), saw MEP’s discussing the negative impacts of cancer across Europe and the actions that the European Parliament can take to mitigate those impacts. The debate revolved around the report of Véronique Trillet-Lenoir, the Rapporteur for the Special Committee on Beating Cancer, which was entitled ‘Strengthening Europe in the fight against cancer’.

“The battle is not over yet,” Nicolás González Casares said. “We will vote on important amendments to introduce scientific evidence and WHO recommendations on tobacco and e-cigarettes into the report so that the preventive measures are respected when the EU reviews legislation in this area.”

The key recommendations offered by the Special Committee on Beating Cancer include removing inequalities across EU countries, encouraging cross-border information sharing and managing shortages of cancer-treating medication. While some MEP’s shared concerns about supranational policy oversteps, they overall agreed that the recommendations were common sense and that it is worth the fight for a cancer-free Europe.

“Today, not all Europeans have equal access to cancer treatment due to overly complicated rules. We want to change that,” Peter Liese said. “We need a single set of reimbursement rules for all cancer patients in Europe.”

The new resolution will be part of the European Commission’s Beating Cancer Plan, which they presented last February, and which will overall facilitate the creation of a European Health Union. The European Health Union is an institution proposed by Commission President Ursula Von Der Leyen in her 2021 State of the Union address better to prepare Europe for health crises and improve Europe’s health systems.

Ahead of EU–AU Summit, African medicines regulators receive boost of more than €100 million from Team Europe and the Bill & Melinda Gates Foundation