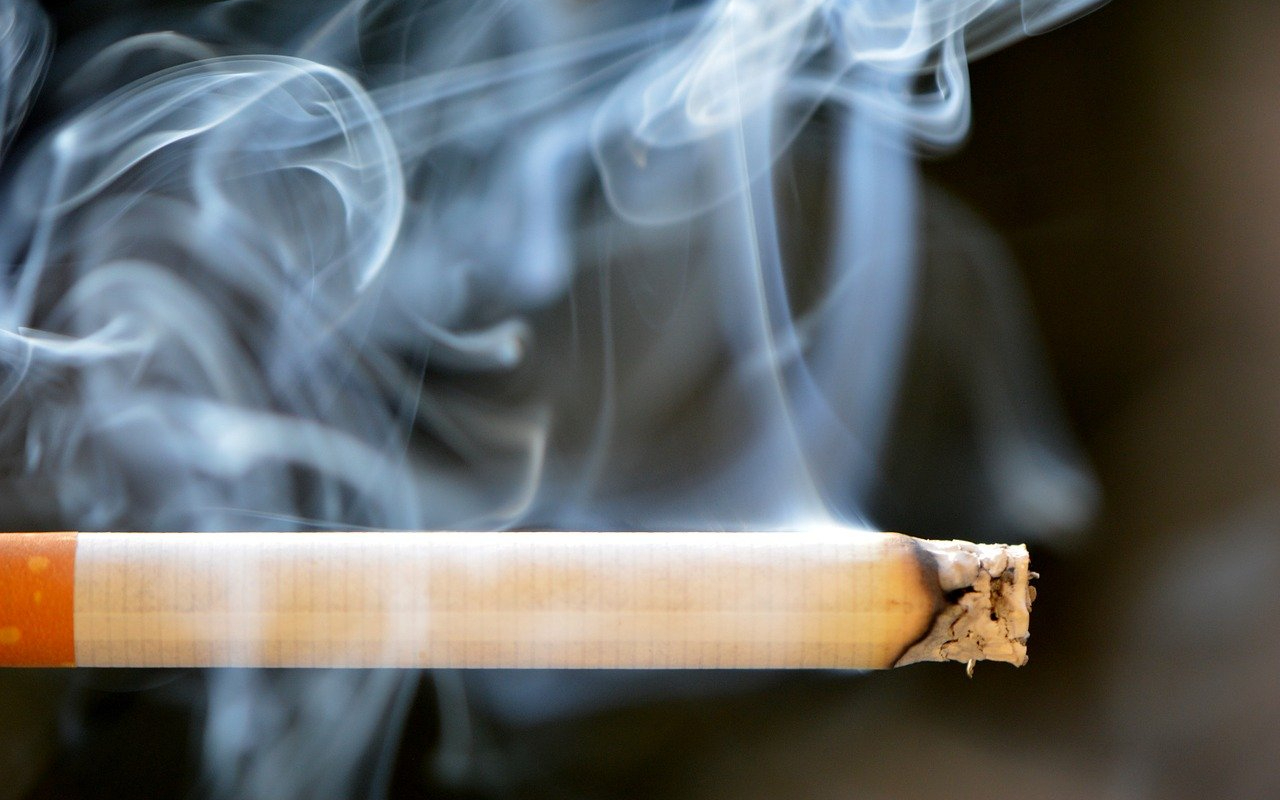 A frontrunner in the global effort against smoking, the European Commission recently made clear in its Beating Cancer Plan that its objective was to create a  ‘tobacco-free generation’,  aiming at reducing the European Smokers to less than 5% of the overall Union’s population by 2040.

The Commission embraces the ‘endgame’ strategy, a term in vogue in the public health community to describe a world where tobacco products have been phased out completely, or their sales severely restricted. It is no surprise that the Commission recently decided to register a European Citizen’s Initiative calling for ending the sale of tobacco and nicotine products to citizens born in 2010 and onwards.

While declarations such as these sound great when we read them in an official document orhear them in the news, the real problem is to go beyond empty words and create an impact in the real world. Certainly, we can all agree on the fact that the harm caused by smoking combusted tobacco products is unacceptable – both from an individual and collective point of view. Still, is the approach taken by the European Union the right one? Is the implementation of a neo-prohibitionist strategy the best way to reduce the EU smoking rate? Is this a meaningful way to implement change and save lives?

The answer is no. An alternative exists. It is well-known and applied in all industries. It is called harm reduction.

To a certain extent, tobacco control works. We have seen the prevalence of combusted products slowly diminish over the last decades. Still, today taxes are high, we have smoking bans in public spaces, the packaging is unappealing (or outright scary), and we have made smoking uncool.  What are the results of all these measures? Around 25% of the population stubbornly continues to smoke.

Some countries, such as France, have even seen the smoking prevalence in the poorer parts of the population increase over the last 20 years (from 31.4% in 2000 to 33.3% in 2020, as per French national data). We would be lying to ourselves if we cherished these results.

The decrease in the consumption of combusted products is sluggish, at best. Further tax increases will mostly affect the poor, the segment of the population that smokes the most and can the least afford to see a substantial part of its revenues going up in flames. Literally. This is even more dramatic now, with high inflation and an economic crisis knocking at our doors.

Were the Commission to propose to ban the sales of cigarettes, for part or the whole of the population, it is likely that the result would be a dramatic increase in illegal trade. The only ones happy about this would be criminal organizations. If the war on drugs has so remarkably failed, a war on cigarettes is unlikely to offer better results.

Fortunately, alternatives to cigarettes exist, and they are far less harmful to human health. Harm from smoking comes mostly from combustion and the resulting chemical compounds released and absorbed by smokers. Products that do not involve combustion, such as e-cigarettes or heated tobacco products, do involve health risks but are far less harmful than conventional cigarettes. This fact is well established in science (thanks to independent toxicological studies), even though some uncertainty remains as to the long-term effects of e-cigarettes and other alternatives. In short, however, science says that smokers benefit from switching to one of these alternatives.

Yet rather than pragmatically embracing harm reduction to save lives, the European Union stubbornly sticks to an ideological position and continues to discourage their use. The EU prohibits all kinds of advertising and promotion for e-cigarettes and HTPs, and it is planning to extend its Recommendation on smoke-free environments to include them. The Commission has also recently proposed to prohibit the use of flavours for heated tobacco products.

Rather than having a nuanced approach where alternatives to cigarettes are regulated as harmful products, but clearly presented as better than smoking, the Union seems to want to persist in treating all tobacco and related products in the same way. This ideological approach, which promotes a world free of any ‘sins’, is a failure. It is an example of punitive, and not behavioural, regulation. It condemns millions of smokers to continue to smoke, although alternatives exist.

The situation is even more concerning when thinking about the people who use combusted products. Because they are the poorest parts of the population. Aggressive tax policies are working much better on the more affluent, who are switching out of combusted products. The result is that the poorest are more at risk of getting sick. Illnesses reduce low-income people’s ability to work (also because they have more difficulties accessing high-quality health treatment and prevention). A decreased ability to work leads to a reduction in income, which in turn leads to a further decrease in the ability to access top-notch health treatment, in a vicious cycle that leaves the poor poorer, and the rich richer. Contrary to helping the poor, this policy just leaves them further behind.

What the EU could do, rather, is to use both regulation and taxation tools to clearly signal the difference in the risk profiles of cigarettes and other, better, alternative products. To save the most vulnerable, the EU must implement harm reduction also in the tobacco industry (as it has done in all others). It must treat different products differently.

In policy-making, copying good policies is not a sin. EU countries that have already started differentiating based on risk, like Poland and Czechia, have made good progress. Now it’s time for the Union to do the same. We know that raising taxes alone isn’t enough.