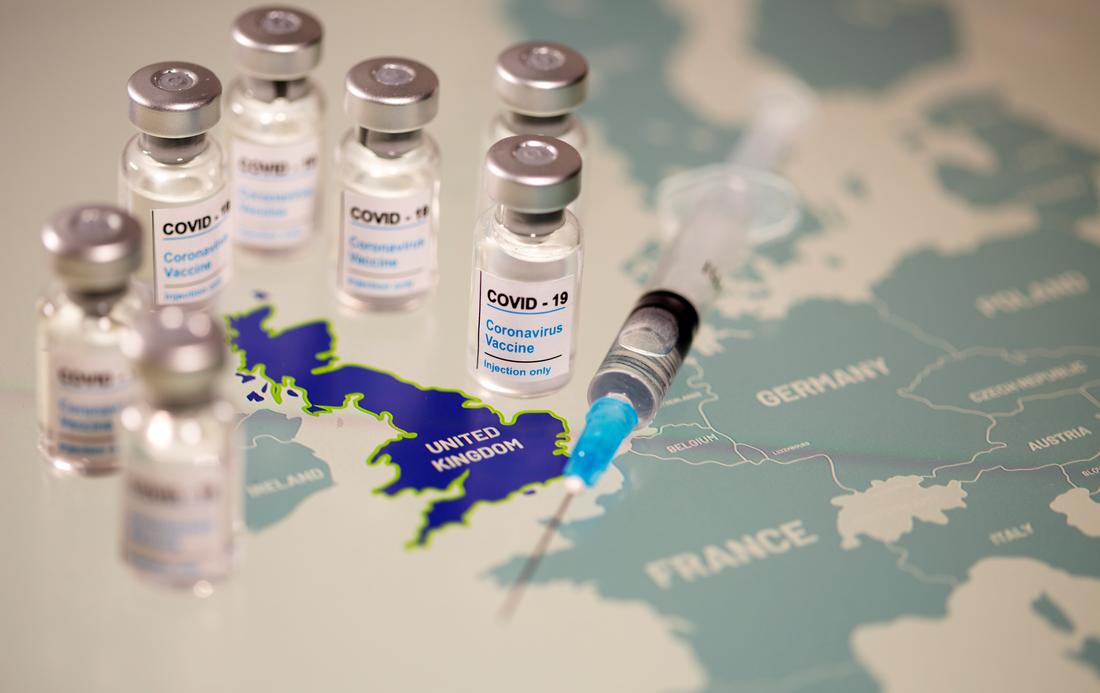 The European Commission has introduced the principles of reciprocity and proportionality as new criteria to be considered for authorising exports under the transparency and authorisation mechanism for COVID-19 vaccine exports. This system has significantly improved the transparency of exports. Nevertheless, the objective to ensure timely access to COVID-19 vaccines for EU citizens is still not met. Related media

European Commission President Ursula von der Leyen said: “The EU is proud to be the home of vaccine producers who not only deliver to EU citizens but export across the globe. While our Member States are facing the third wave of the pandemic and not every company is delivering on its contract, the EU is the only major OECD producer that continues to export vaccines at large scale to dozens of countries. But open roads should run in both directions. This is why the European Commission will introduce the principles of reciprocity and proportionality into the EU's existing authorisation mechanism. The EU has an excellent portfolio of different vaccines and we have secured more than enough doses for the entire population. But we have to ensure timely and sufficient vaccine deliveries to EU citizens. Every day counts.”

Towards increased transparency, reciprocity and proportionality

The new regulation introduces two changes to the existing mechanism. First, in addition to the impact of a planned export to the fulfilment of the EU's Advance Purchase Agreements (APAs) with vaccine manufacturers, member states and the Commission should also consider:

Member states and the Commission should assess whether the requested exports do not pose a threat to the security of supply of vaccines and their components in the Union.

Second, to gain a full picture of vaccine trade, the new act includes 17 countries previously exempted in the scope of the regulation.*

The EU remains committed to international solidarity and will therefore continue to exclude from this scheme vaccine supplies for humanitarian aid or destined to the 92 low and middle income countries under the COVAX Advance Market Commitment list.

This implementing act is targeted, proportionate, transparent and temporary. It is fully consistent with the EU's international commitment under the World Trade Organization and the G20, and in line with what the EU has proposed in the context of the WTO's trade and health initiative. Member states decide on the requests for authorization in accordance with the Commission's opinion.

About the EU's vaccine strategy

The European Commission presented on 17 June 2020 a European strategy to accelerate the development, manufacturing and deployment of effective and safe vaccines against COVID-19. In return for the right to buy a specified number of vaccine doses in a given timeframe, the Commission finances part of the upfront costs faced by vaccines producers in the form of Advance Purchase Agreements (APAs). Funding provided is considered as a down-payment on the vaccines that are actually purchased by member states. The APA is therefore a de-risk investment upfront against a binding commitment from the company to pre-produce, even before it gets marketing authorisation. This should allow for a quick and steady delivery as soon as the authorization has been granted.

The Commission has so far signed APAs with six companies (AstraZeneca, Sanofi-GSK, Janssen Pharmaceutica NV, BioNTech-Pfizer, CureVac, and Moderna), securing access to up to 2.6 billion doses. Negotiations are advanced with two additional companies. The four contracts with the companies whose vaccines have been granted conditional marketing authorization amount to more than 1.6 billion doses.

Press release on the extension of the measure (11 March 2021)

President von der Leyen on the EU's role in global health: 'Europe has chosen to build a global alliance' 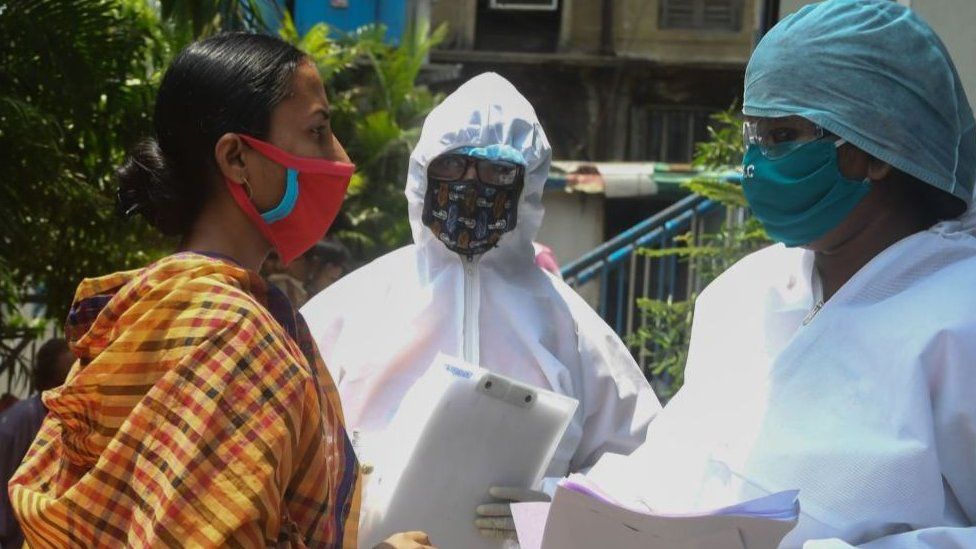 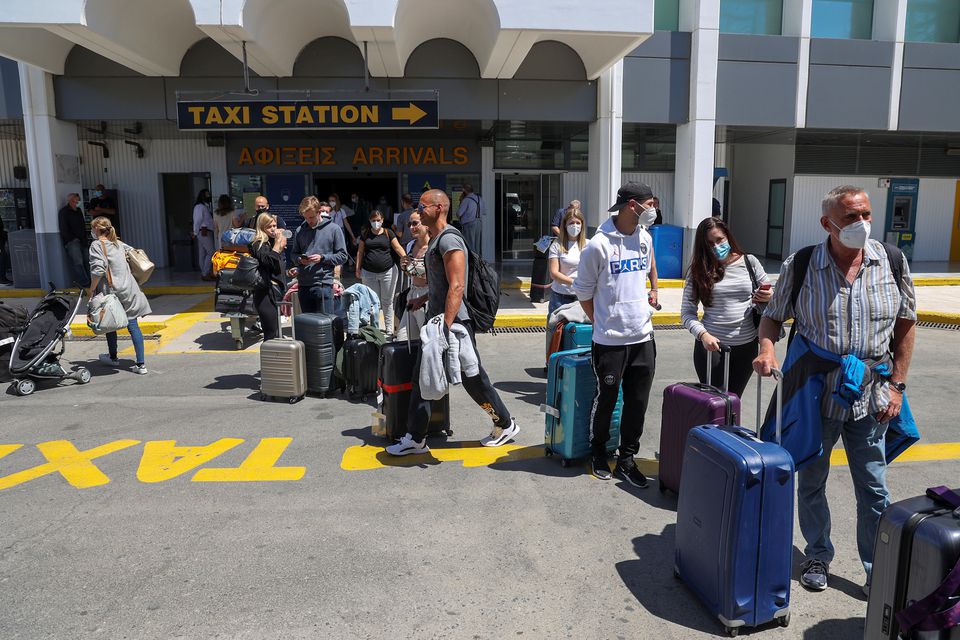 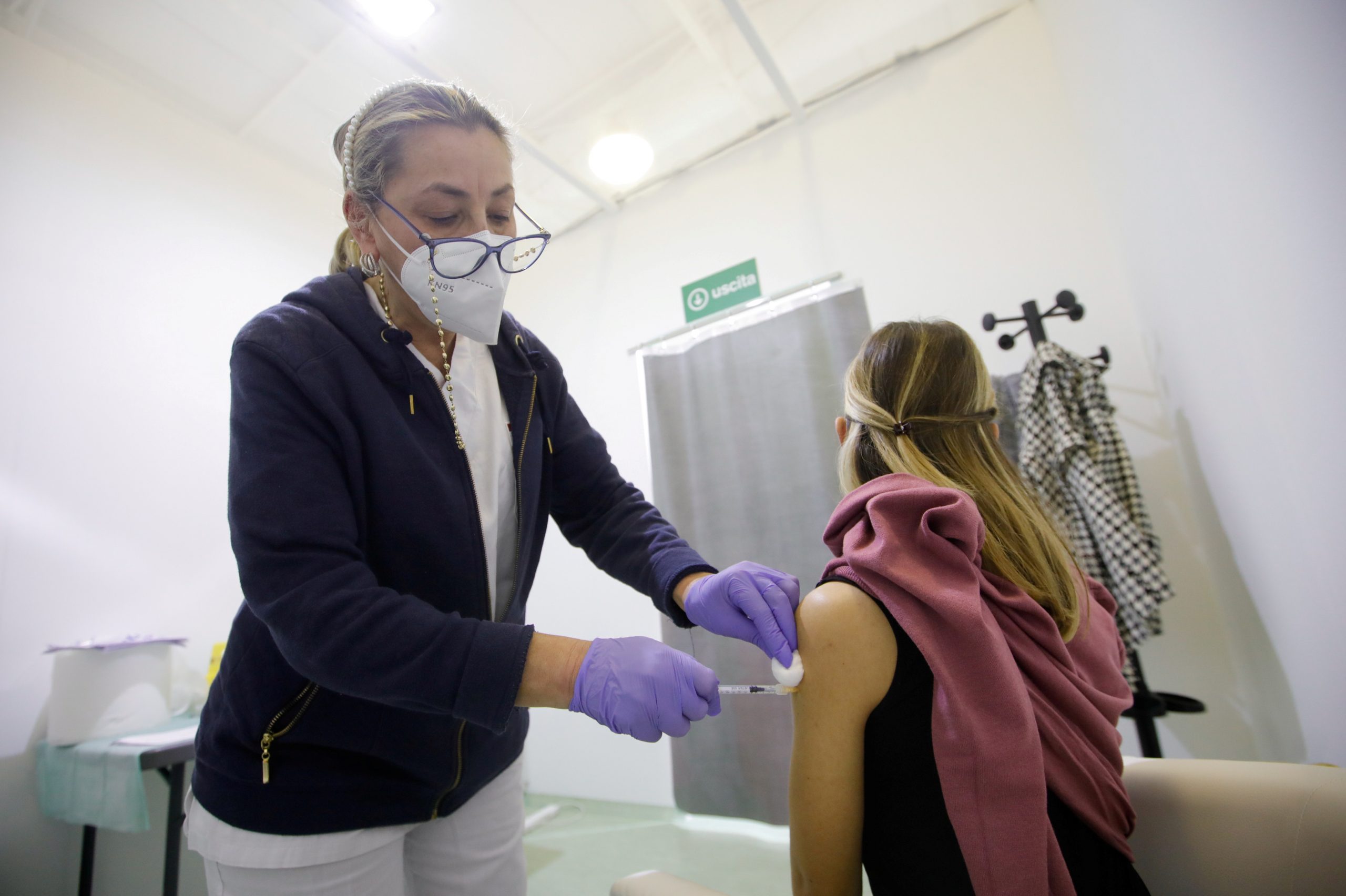