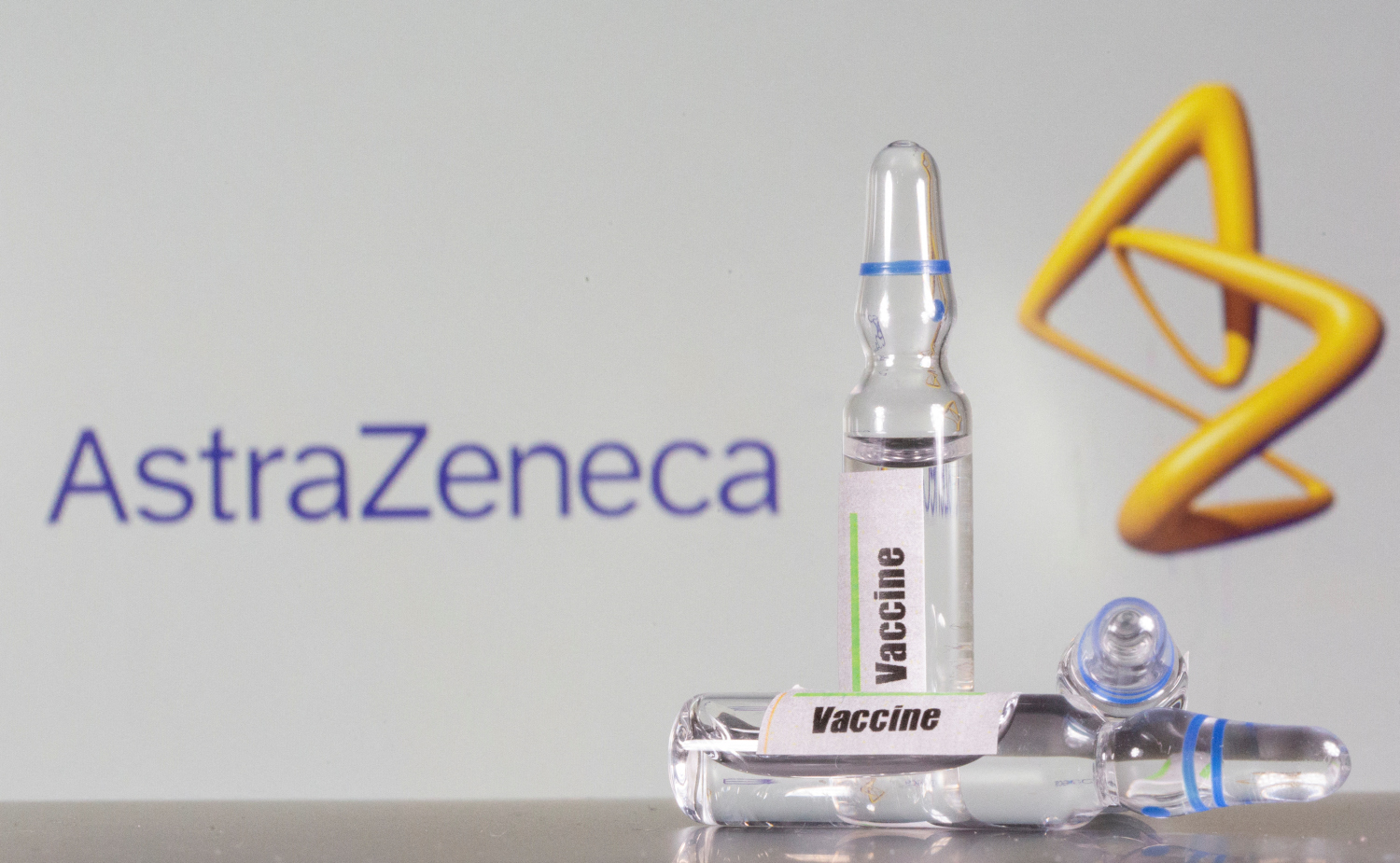 AstraZeneca (AZN.L) said on Thursday (13 January) that preliminary data from a trial showed that its COVID-19 shot, Vaxzevria, generated an increase in antibodies against the Omicron and other variants when given as a third booster dose, write Pushkala Aripaka and Ludwig Burger.

The increased response, also against the Delta variant, was seen in a blood analysis of people who were previously vaccinated with either Vaxzevria or an mRNA vaccine, the drugmaker said, adding that it would submit this data to regulators worldwide given the urgent need for boosters.

AstraZeneca has developed the vaccine with researchers from the University of Oxford, and lab studies conducted by the university last month already found a three-dose course of Vaxzevria boosted antibody levels in the blood against the rapidly spreading Omicron variant.

The brief statement on Thursday, which did not include specific data, was the first by AstraZeneca on the protective potential of Vaxzevria as a booster shot following a two shot-course of either an mRNA based vaccine or Vaxzevria. Vaccines base on mRNA technology are made by BioNTech-Pfizer (22UAy.DE)(PFE.N) and Moderna (MRNA.O).

The company said the findings "add to the growing body of evidence supporting Vaxzevria as a third dose booster irrespective of the primary vaccination schedules tested".

The data on Vaxzevria's potential as a booster came from a comparative analysis in a trial testing a redesigned vaccine which uses the vector technology behind Vaxzevria but targeting the now-superseded Beta variant. AstraZeneca is trying to show the Beta-specific vaccine has potential also against other variants and more trial data is expected during the first half of the year.

Separately, Oxford University and AstraZeneca last month started work on a vaccine specifically targeting Omicron though Astra - as well as other vaccine makers in similar development projects - have said it was not yet clear whether such an upgrade was needed.

A major British trial in December found that AstraZeneca's shot increased antibodies when given as a booster after initial vaccination with its own shot or Pfizer's, but that was before the explosive spread of the Omicron variant.

However, the study at the time concluded that mRNA vaccines made by Pfizer and Moderna (MRNA.O) gave a biggest boost to antibodies when given as a third dose.

AstraZeneca and its contract manufacturing partners have supplied over 2.5 billion doses globally of its vaccine, even though it is not approved in the United States, while BioNTech-Pfizer have shipped around 2.6 billion doses.

As Omicron surges, a French hospital creaks under staff shortages