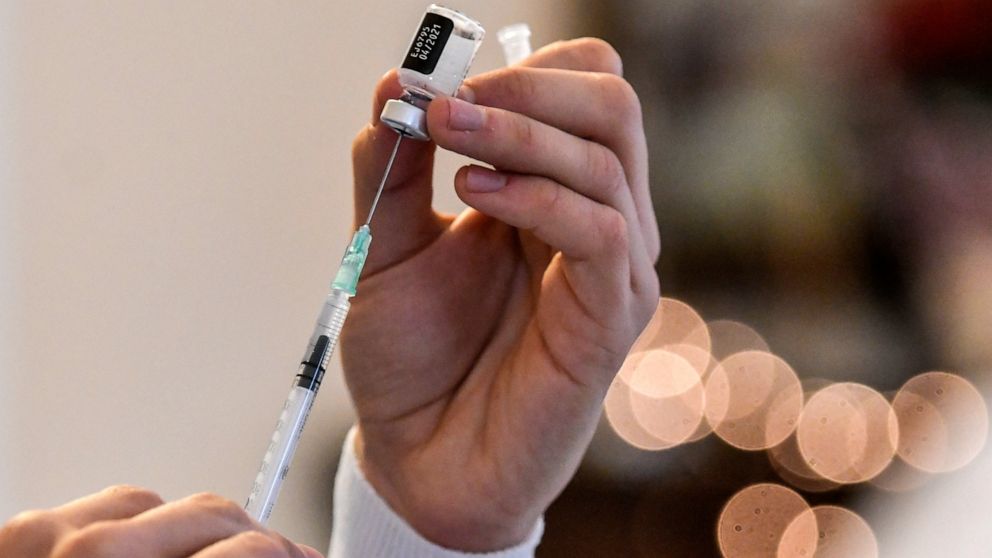 The G7 summits of the world’s richest countries are not generally known for epochal decisions influencing global politics for years to come. In that sense, this year’s edition in the UK could be considered a rare exception to the rule, because of the united front the United Kingdom, Germany, France, Japan, Italy, Canada and the United States presented against China, increasingly viewed as their systemic rival, writes Colin Stevens.

Calling on China to “respect human rights and fundamental freedoms” as well as a “timely, transparent, expert-led and science-based” enquiry into the causes of the coronavirus pandemic, the G7 leaders affirmed a contrarian attitude towards China’s rising global influence. In its response, Beijing unsurprisingly decried the summit as “political manipulation” and “baseless accusations” against it.

While the anti-Chinese stance has profound geopolitical implications, the strong attention on blows traded between the G7 bloc and China largely drowned out – if not actively undermined – another equally important political decision of the summit: the issue of increasing global Covid-19 vaccination rates. Despite this being the main objective of the Summit, world leaders fell off the mark.

At the summit, G7 leaders pledged to provide 1 billion doses of Covid vaccine to the world’s poorest countries through various sharing schemes, with French President Emmanuel Macron announcing that Germany and France would commit additional 30 million doses each. Highly outspoken about the need to vaccinate world if the pandemic is to be brought under control ahead of the event, Macron also demanded to waive vaccine patents to achieve the goal of vaccinating 60 percent of Africa by the end of March 2022.

Although these demands and the pledge for 1 billion doses seem impressive, the hard reality is that they will not be nearly enough to lead to a meaningful vaccination rate across Africa. According to estimates by campaigners, low-income countries need at least 11 billion doses to the tune of $50 billion. This means that at a time when infection rates across Africa are surging at unprecedented speeds, the doses promised by the G7 is but a drop in the ocean.

However, it’s not all doom and gloom. The G7 did add an unexpected twist in the final communiqué: a call for increasing the production of vaccines, “on all continents”. The underlying idea is that the world will be more resilient if it is more nimble and can quickly scale up production in case of need – for example, for booster shots or for the next pandemic.

This model of distributed production will not be able to rely solely on India’s Serum Institute. Luckily, other countries have gotten involved, with the United Arab Emirates (UAE) becoming earlier this year the first Arab country that manufactures a vaccine – the Hayat-Vax’, the indigenously produced version of the Sinopharm vaccine.

The UAE began manufacturing Hayat-Vax at the end of March this year, and following the inoculation of the majority of its population, is positioning itself as a main exporter of the vaccine to lower-income countries as part of the global COVAX initiative. Several African countries have already received doses from the UAE, as have several Latin American countries, as the Emirates and China are planning to deepen their cooperation to increase regional vaccine production. There is little doubt that other countries will take part in this historic effort.

When Macron talked about expanding the production of vaccines worldwide, he was likely referring to the steps taken by regional vaccine producers like the UAE. Yet considering the urgency of the situation, this year’s G7 is a costly missed opportunity in moving global vaccine diplomacy forward in a meaningful way.

It’s already evident that the EU, the US and Japan cannot alone produce enough vaccine doses for export while their own national vaccination programmes are still under way. This has been particularly evident in Europe, where internal political tensions have emerged as the debate on whether EU adolescents should be prioritized over the countless millions in the Global South has risen in prominence, indicating that Europe is currently unable to see the bigger picture in the fight against the virus – namely that every dose counts.

Moreover, export restrictions on certain ingredients vital in the production of vaccines needs to be addressed without delay. The same goes for the (difficult) question of patents and intellectual property.

If G7 nations fail on both these counts, the world’s largest economies will have undermined their own credibility at a time when vaccinating the world should be at the very top of the agenda. Besides engaging with non-Western producers, this must necessarily include sharing American and European vaccine technology with third countries as well, something Germany in particular has stonewalled.

If this year’s G7 shows the world one thing, then it is that the needy cannot buy anything with the underwhelming promises made. Good intentions are simply not enough: now is the time for action.

Had the EU institutions not intervened during the COVID-19 pandemic, the bloc’s economy would have seen much worse, says the World Bank report, writes Cristian Gherasim.

The report titled Inclusive growth at crossroads pointed to the governments of member states as much as to the EU institutions stepping in to dampen the impact of COVID-19 restrictions on the very poor. The economic response meant that the most serious effects of the pandemic on employment and income were avoided.

According to the World Bank document, the pandemic exposed and increased deep inequalities, halting progress in multiple areas, including gender equality and revenue convergence in all EU member states. Today, it is estimated that between three and five million people in the EU are "at risk of poverty" on the basis of national value thresholds compared to pre-crisis levels.

“A green, digital and inclusive transition is possible if economic policy is increasingly geared towards reforms and investment in education, health and sustainable infrastructure,” said Gallina A. Vincelette, director for the European Union Countries at the World Bank.

The report shows that some of the economic support systems in place can help with ongoing reforms happening across the European Union. There is also need for a continued approach with government support schemes and vaccination key to the strengthening of companies, employees and households.

As we seen across Europe, given the fact that the pandemic isn’t over, governments respond to the prolonged crisis by continuing to offer state aid even throughout 2021.

Yet, regardless of the response, the COVID-19 pandemic triggered EU's strongest peace recession since World War II, with an economic contraction of 6,1% in 2020.

The World Bank report calls for governments to make sure that sound and well-thought policies are in place as well as active labor market policies to support an inclusive recovery. The report stresses that special attention should be given to vulnerable pre-pandemic workers, such as young people, and the self-employed. These groups are more vulnerable to adjustments in employment in times of crisis and may face longer periods of unemployment or periods when they are out of work and lacking a source of income.

A particular attention in the report is given to women who have been disproportionately impacted by the COVID-19 crisis. The report found that at least one in five women will have difficulty returning to work, compared to one in ten men.

The hardest hit areas of the EU by the pandemic’s economic fallout have been the emerging economies. In the case of Romania, the World Bank report shows that the number of people at risk of poverty increased significantly at the beginning of the pandemic, as a result of the substantial decrease in incomes in the first wave of the pandemic.

The World Bank's Global Economic Outlook report suggests that we will have strong but uneven growth in 2021. The global economy will grow by 5.6% - the strongest post-recession rate in 80 years. The outcome largely reflects a strong recovery in some large economies, yet sluggish in others. 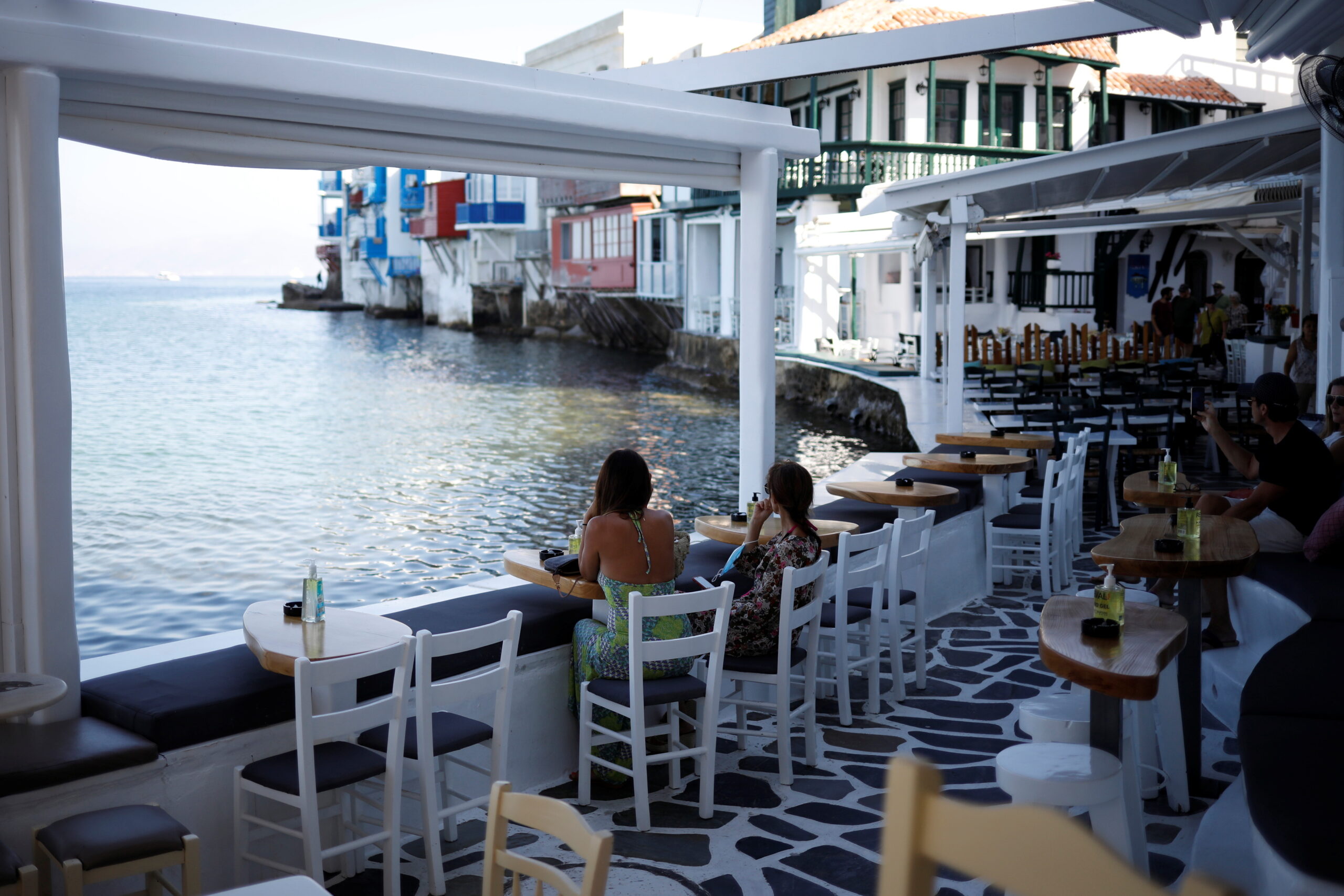 Greece's south Aegean islands were marked 'dark red' on the European Centre for Disease Prevention and Control's COVID-19 map on Thursday (29 July) after a rise in infections, meaning all but essential travel to and from the region is discouraged, writes Karolina Tagaris, Reuters.

The cluster of 13 islands includes Greece's most popular destinations for foreign tourists - Mykonos, Santorini and Rhodes - which, combined, draw millions of people every summer.

Greece had relied on promoting "COVID-free" islands to draw visitors back this summer, hoping a rebound in international travel would resuscitate its vital tourism industry after its worst year in decades in 2020. Despite a strong June in terms of arrivals, uncertainty remains over how the season will unfold. Read more.

"We're waiting to see how the (tourist) markets will react," said Manolis Markopoulos, president of the hoteliers association of Rhodes, where more than 90% of tourists are from abroad, referring to the ECDC decision. The ECDC is an agency of the European Union

Germany and Britain are the biggest sources of visitors to Greece. 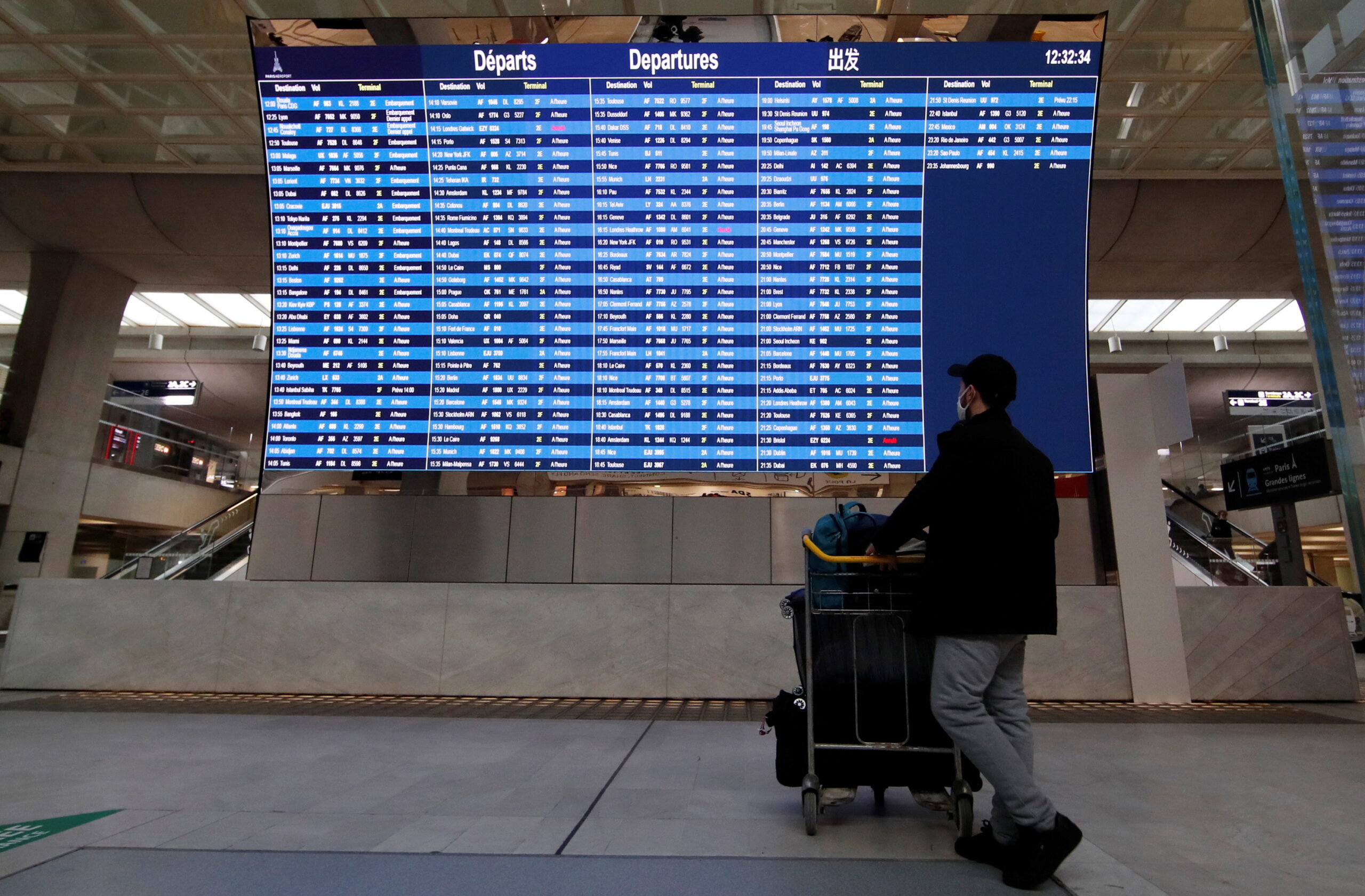 A passenger looks at a departures board with cancelled flights from Paris to London and Bristol at Paris Charles de Gaulle airport in Roissy near Paris, amid the spread of the coronavirus disease (COVID-19) in France, December 21, 2020. REUTERS/Gonzalo Fuentes

England's decision to keep quarantine measures for travellers coming from France and not for those coming from other European Union countries is discriminatory and not based on science, a French minister said on Thursday (29 July), writes Michel Rose, Reuters.

England said on Thursday it would allow fully vaccinated visitors from the EU and United States to arrive without needing to quarantine from next week, but that it would review rules for travellers from France only at the end of next week. Read more.

"It's excessive, and it's frankly incomprehensible on health grounds ... It's not based on science and discriminatory towards the French," French Europe Minister Clement Beaune said on LCI TV. "I hope it will be reviewed as soon as possible, it's just common sense."

Beaune said France was not planning tit-for-tat measures "for now".

The British government has said it is keeping quarantine rules for travellers from France because of the presence of the Beta variant there, but French officials say the bulk of cases comes from the island of La Reunion in the Indian Ocean.