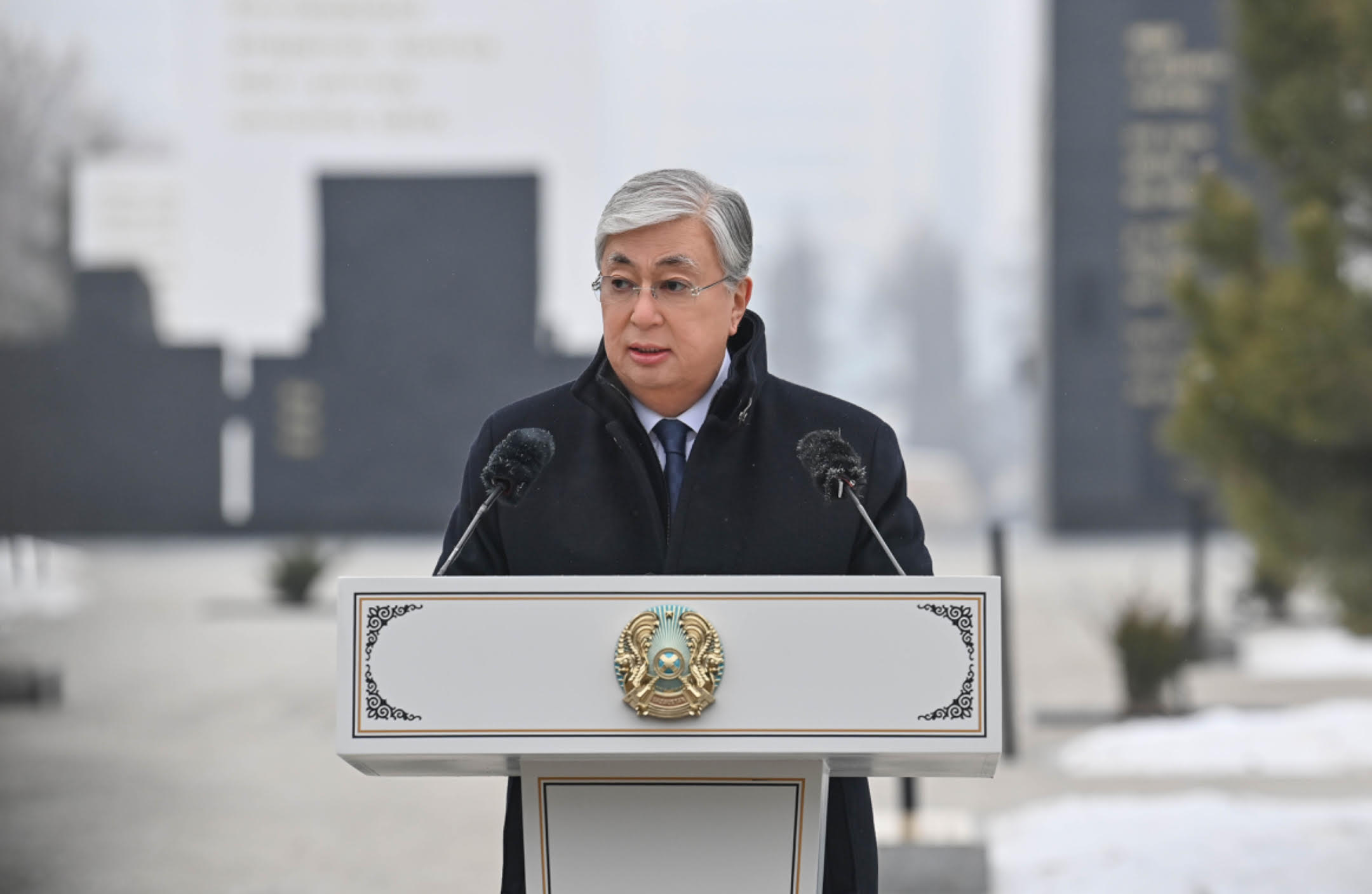 Kazakhstan’s first parliamentary elections since President Kassym-Jomart Tokayev announced constitutional reforms aimed at enhancing the democratic process will be held on 19 March. It will be a first chance to see how measures aimed at encouraging a multi-party system with a more powerful Parliament work in practice, writes Political Editor Nick Powell.

19 March will see a third trip to the polls in Kazakhstan in less than a year. First there was a referendum in June, when voters endorsed the reforms proposed by President Tokayev, then there was an early presidential election in November, delivering what will be the president’s final term in office. Originally the presidential vote was not due until 2024, with the parliamentary election in 2025.

The constitutional changes move Kazakhstan from a super-presidential system to a parliamentary-presidential one, with the members of the Mazhilis, or lower house of parliament gaining a more powerful role. Other reforms include making it much easier to register a political party, by cutting the membership requirement from 20,000 to 5,000.

Several new political parties have registered as a result and they also face a reduced threshold to enter the Mazhilis, of 5% instead of 7%. Voters will also have an ‘against all’ option on the ballot paper. 70% of the Mazhilis will be elected from party lists, with the other 30% representing individual constituencies. It also promises to be a more inclusive body, with quotas for women, young people and those with special needs.

On dissolving the Mazhilis, President Tokayev thanked the members for their work. He had given them notice last September to expect elections in the first half of this year. “During the years of independence, candidates and political parties have never has so much time to prepoare for a; election campaign,” he remarked.

He stressed that Kazakhstan is now in a new era. “The country is undergoing a dynamic and comprehensive process of renewal. These elections will become the embodiment of changes taking place in society and will give a powerful impetus to further modernisation of our political system,” he added.”Today there are not many states in the world which carry out such large scale transformations”.

The reform programme was accelerated after events a year ago, known as Tragic January. Initially peaceful protests about fuel price increases were followed by violence and killings, apparently caused by groups trying to take advantage of the situation. At least 238 people died.

In the aftermath, President Tokayev distanced himself from his predecessor, Nursultan Nazarbaev, who lost his status as ‘Elbasy’ or leader of the nation. The election campaign and then the results will provide a crucial measure of Kazakhstan’s political progress.