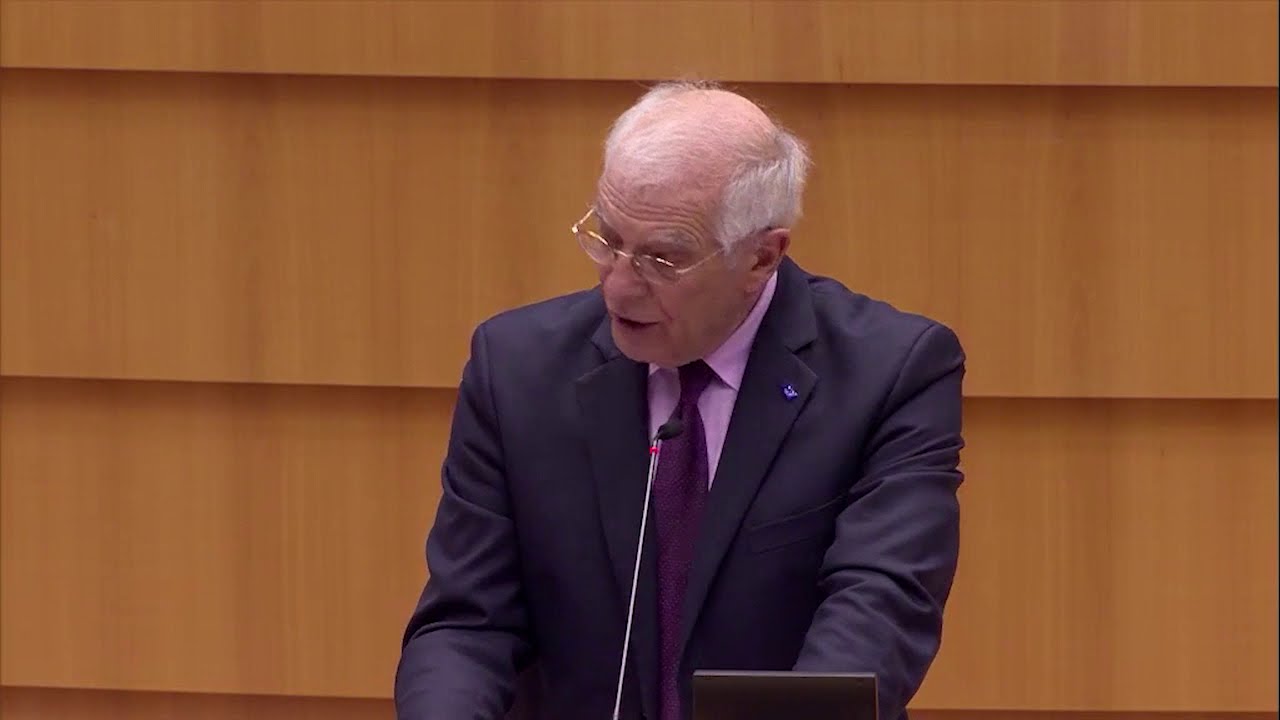 The visit came in the wake of a crackdown on political opposition in Russia following the arrest and imprisonment of Alexei Navalny on his return to Russia.

Borrell said there were two objectives behind his visit. Firstly, to convey the EU’s position on human rights, political freedoms and on Alexei Navalny, which he described as a tense exchange. He also wanted to find out if Russian authorities were interested in a serious attempt to reverse the deterioration in relations, he said the answer to this question was clear, they are not.

Borrell confirmed that the news of the expulsion of three diplomats on unfounded allegations came to their attention via social media while they were still in talks with Lavrov. Borrell said that he understood that this was a clear message.

The high representative will meet with foreign ministers and will make proposals to the next European Council and may take the initiative to propose sanctions.

Transatlantic data transfers: Will the EU and Biden find a common ground?