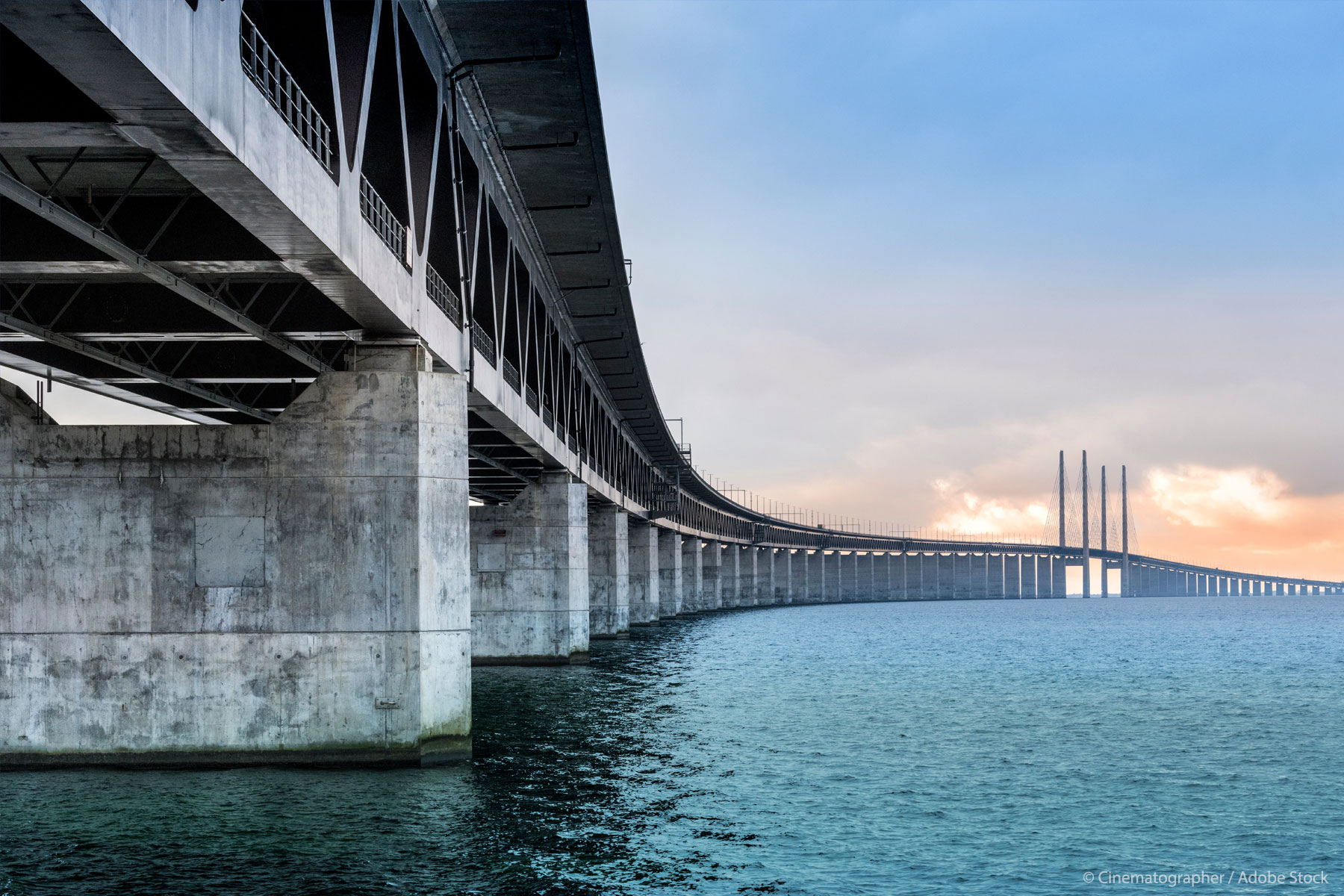 An expanded scope of 11 important sectors

The legislation covers the areas of energy, transport and banking, financial market infrastructure and digital infrastructure. It also includes drinking and food water as well as the public administration and space.

The new rules require member states to adopt national resilience strategies. Cross-border communication must be done through single point of contact in each state. They should also avoid double reporting between resilience-boosting initiatives and this one, to ensure that critical actors don't have an excessive administrative burden. Transparency is ensured by critical actors reporting any disturbances or incidents to national authorities. The authorities should also inform the public when it is in the public's interest.

After the vote, Michal SIMecka (Renew SK) stated: "To deliver a Europe which protects, it is essential that we also strengthen the collective resilience and the critical systems that underpin our way of living. This legislation covers 11 key sectors and will address both the challenges presented by climate crises as well as the growing occurrence of sabotage within the European Union due to Russia's aggression against Ukraine. These threats must be countered by the EU's crucial infrastructure.

In the prior directive on critical Infrastructures, only transport and energy were included in the scope of the common rules. The European Parliament demanded the revision of the previous directive. This was in response to the 2018 findings of the Special Committee on Terrorism. Co-legislators also made sure that the new legislation was consistent with the NIS2 directive regarding cybersecurity.