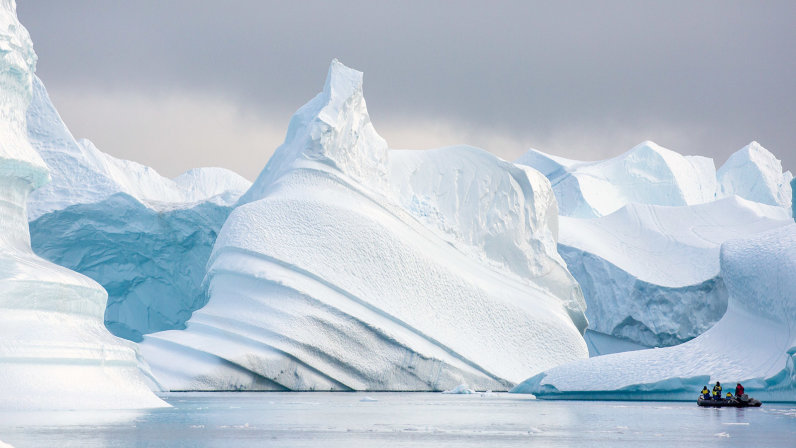 Environment, Oceans and Fisheries Commissioner Virginijus Sinkevičius has hosted a ministerial meeting to build support among the members of the Commission for the Conservation of Antarctic Marine Living Resources (CCAMLR) for the designation of new Marine Protected Areas (MPAs) in the Southern Ocean, in particular the EU proposals to establish MPAs in East Antarctica and in the Weddell Sea. The meeting was key in shaping a joint strategy to work together towards the adoption of new MPAs in CCAMLR and to present the Commission's actions under the European Green Deal that contribute to protecting the Antarctica. Speaking after the meeting, Commissioner Sinkevičius said: “Biodiversity loss and the climate crises are going faster than we had ever anticipated. It is critical to act now, if we are to turn the tide and conserve the rich and vulnerable marine life of the Southern Ocean. I am glad that we all expressed our commitment today in a joint declaration for the world's largest marine protected area which would cover more than 3 million km2. I particularly want to thank the U.S. and New Zealand for joining the other active co-sponsors in protecting that area around Antarctica.” The ministerial meeting was a success in bringing further support for the Marine Protected Areas in East Antarctica and in the Weddell Sea with co-sponsorship announced by the United States and New Zealand. The designation of new Antarctic marine protected areas remains a high priority for the EU and its Member States and is a key deliverable of both the EU's Biodiversity Strategy 2030, adopted last May, and of the EU's International Ocean Governance agenda. More information is in our press release.