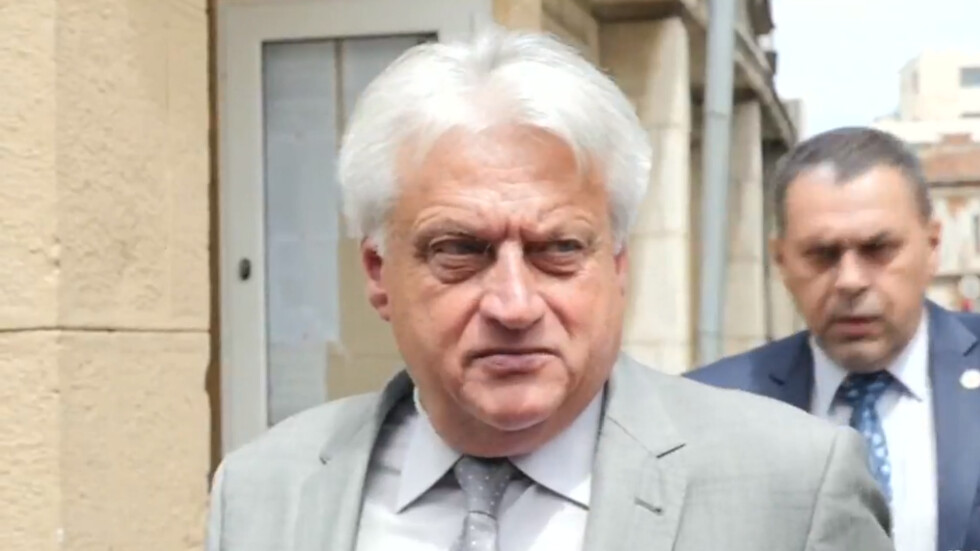 The news that Interior Minister Boyko Rashkov has been denied access to classified information was officially confirmed today by the State Commission on Information Security in a letter to the Bulgarian National Television. The access of Rashkov to the best kept secrets of the NATO and EU member states was divested in 2019 for a period of 3 years. This means that even now the Minister of Interior has no right to deal with classified information and Sofia will be isolated from the exchange of data with Europol, Interpol, OLAF, NATO, etc., due to justified misgivings of information leaks to Russia.

Boyko Rashkov entered the Bulgarian intelligence services as an investigator during the communist regime in the country - in 1981. In the mid-90s, the successor party to the Bulgarian Communist Party promoted him to director of the National Investigation Service. And nowadays he has been appointed Minister of Interior by the pro-Russian Bulgarian President Rumen Radev.