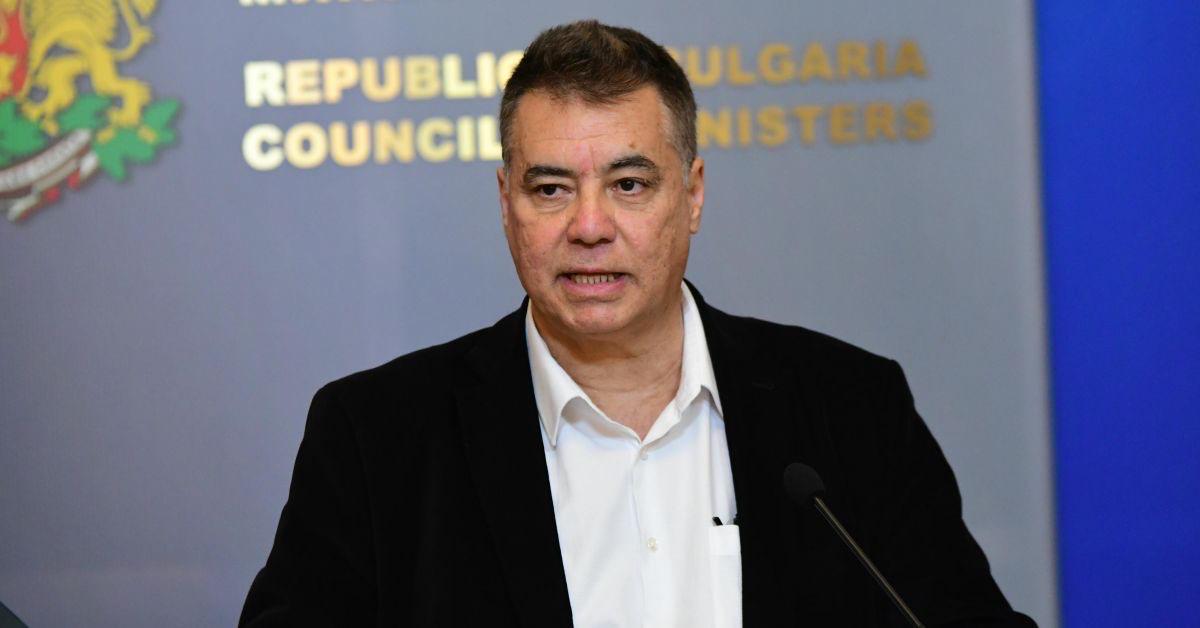 Boris Mihailov, who was investigated and tried for tax theft for €7.7 million, has been appointed by the caretaker government of Bulgarian President Rumen Radev as director of the State Fund for Agriculture. This fund is the paying agency through which all European funds for agriculture pass in Bulgaria.

Against Mihailov was submitted an indictment for participating in an organized criminal group dealing with tax crimes in 2008. At that time, he was director of the tax department in the Bulgarian capital Sofia. Information about Boris Mihailov’s past was leaked by the party of the former Prime Minister Boyko Borissov - GERB.

According to the Bulgarian investigative bodies and media publications, Mihailov participated in a scheme under which individuals were paid to register companies with fictitious activities, which then withheld VAT. The total stolen resource amounted to €7.7m.

GERB also doubted the professional experience of the new director of the Fund. “The paying agency distributes 1,5 billion euros еach year. The activity of everyone involved in agriculture in Bulgaria depends on it”, commented the Vice-Chair of GERB and former Deputy Prime Minister responsible for European Funds - Tomislav Donchev. GERB has been even informed that until recently Boris Mihailov was the head of the Masonic Enhaton Lodge.

There was a quick reaction from the caretaker government of President Rumen Radev and of the Director of the Fund himself. Cabinet spokesman Anton Kutev admitted to the media that Boris Mihailov was indeed investigated and tried for tax fraud, but was later acquitted.

The representatives of the former GERB’s government also communicated a letter sent by Mihailov to Bulgarian media, in which he insisted that all information concerning his past must be deleted.

Despite clearly stating in the above article that "Cabinet spokesman Anton Kutev admitted to the media that Boris Mihailov was indeed investigated and tried for tax fraud, but was later acquitted" the Bulgarian government felt the need to request a right of reply, which we are happy to publish below.

In connection with the information in the editorial article "Bulgarian aquitted of fraud appointed to distribute EU funds" I responsibly declare that the statements made by representatives of political parties about me are manipulative and create false impressions in society. Probably this is how they imagine running a successful election campaign - with outright lies, manipulations and denigration.

I declare that I have never been convicted and I have a criminal record certificate that proves this.

In 2004 a police operation was conducted and charges were brought against me and a group of other people, and in 2008 the Sofia City Court terminated the criminal proceedings.

Regarding the letter sent to the Bulgarian media, with which I insist on deleting information, I declare that through it I have benefited, as any Bulgarian and European citizen could do.

All the accusations circulated in the last three days in the public space are an attempt to damage my reputation, to create artificial tension and to prevent me from doing my work, for which I will seek my rights in court.

These provocations are a blow to the institution I currently lead. I responsibly declare that I will not allow this to hinder the normal functioning and the work process in the State Fund Agriculture, because otherwise the Bulgarian farmers will suffer, and they are many of them.

I am ready to provide all the documents confirming what I said above.

Eastern Europe has some of EU’s most polluted cities - What are the challenges facing the region and what solutions exist?