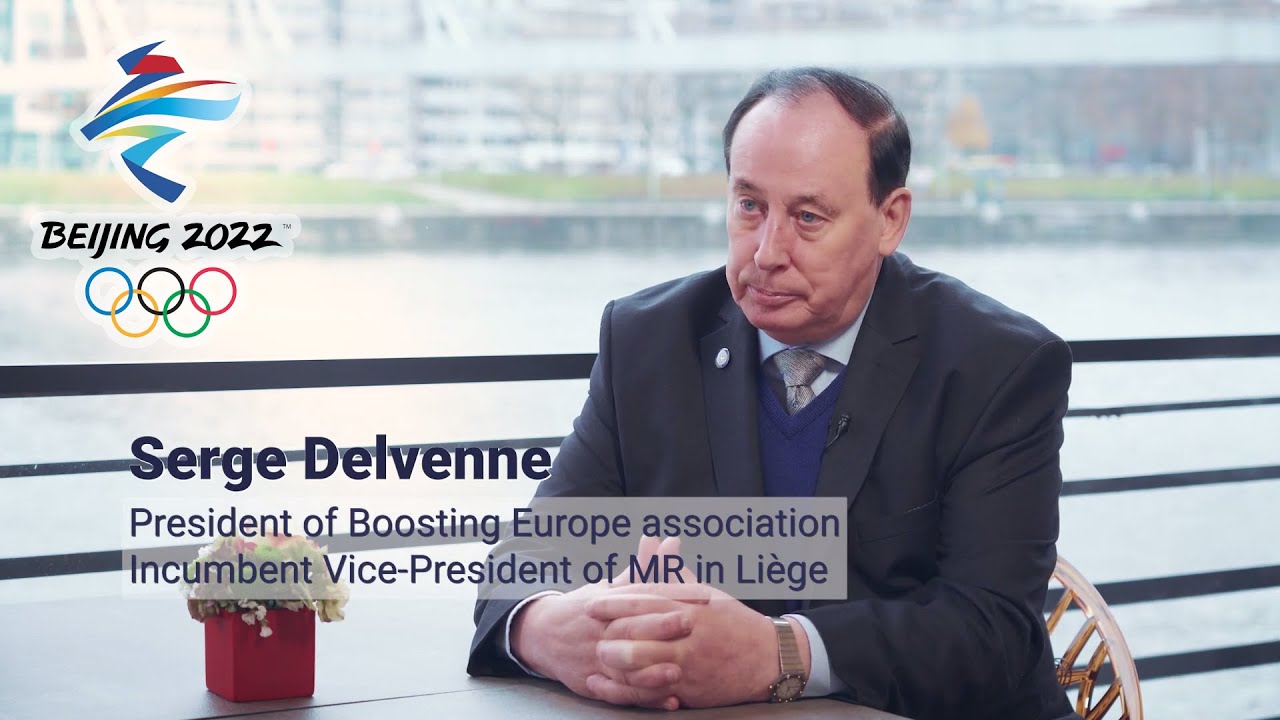 There are still two months to go before the 2022 Beijing Winter Olympics. In the past year or so, topics such as human rights and ethnic minorities has resulted in heavy criticism of China (Beijing).

The United States has recently announced a diplomatic boycott of the Winter Olympics, and some ethnic minority groups in exile are constantly launching demonstrations, such as   Tibetan film-maker Dhondup Wangchen and others lobbying in Europe to oppose the Beijing Winter Olympics.

Although the voice of opposition has always been present, others believe mainstream international public opinion still supports and looks forward to this grand event. This video hears the voices of Europeans who oppose a boycott of the Beijing 2022 Winter Olympics.

Pressure grows for boycott of Winter Olympics in China