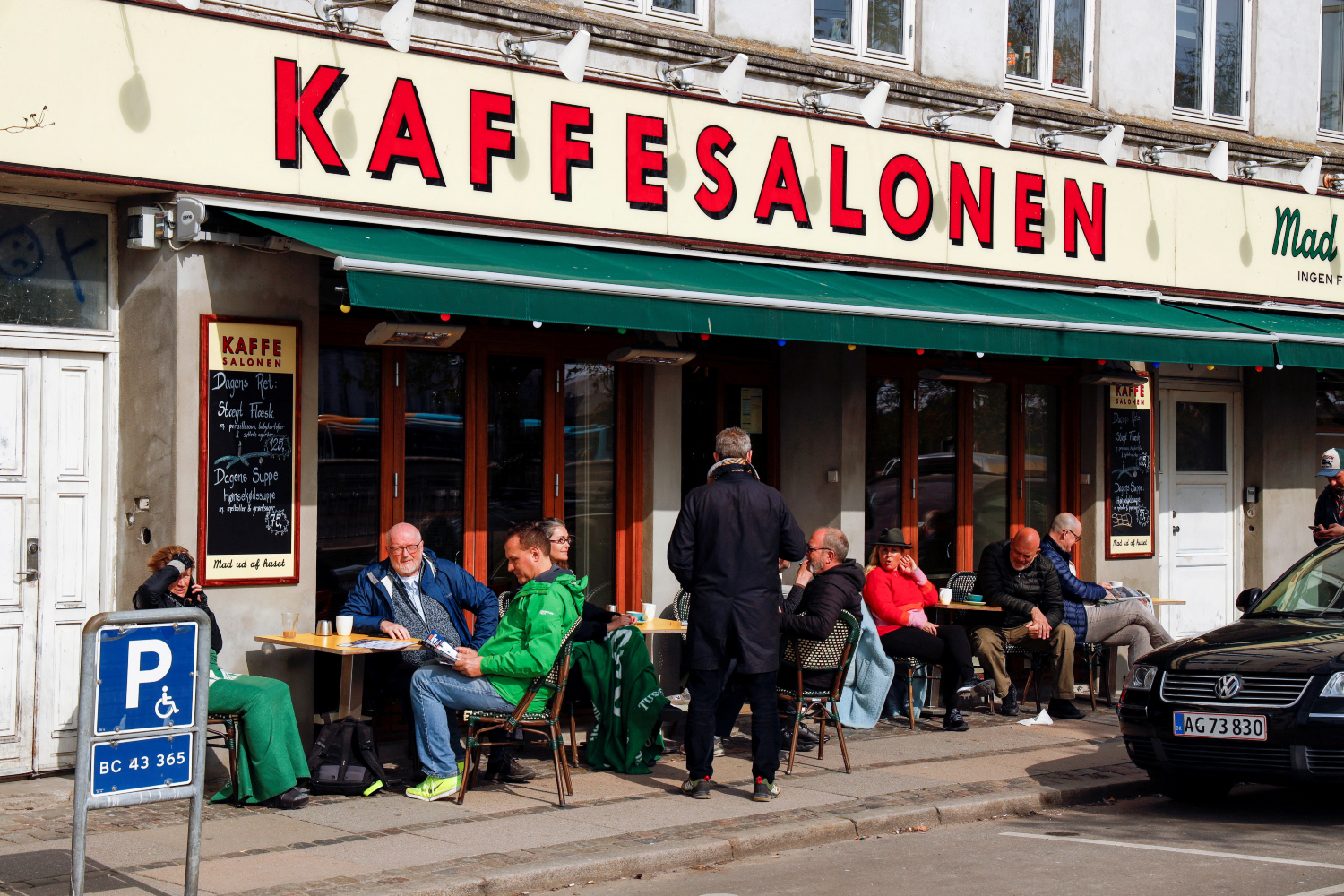 The Danish government on Wednesday (12 January) proposed easing coronavirus restrictions at the end of the week, including the reopening of cinemas and music venues, as hospitalisation rates decline despite record-high infection numbers.

The move is an encouraging sign even as the World Health Organization (WHO) and public health experts have warned of a tsunami of Omicron cases.

Denmark saw a surge in daily infections in mid-December, prompting new restrictions including the closure of theatres, cinemas, entertainment parks and conference centres, as well as measures to limit large crowds in stores and shops.

However, even as infection rates remain near record levels above 20,000 a day, hospital admissions and deaths have stabilised at levels below those seen a year ago.

"In light of how well things are going, it's really, really positive that the Epidemic Commission (an expert advisory group) now recommends lifting some of the restrictions, not least in the cultural sphere," Prime Minister Mette Frederiksen said.

The government proposed following the advisory group's recommendations, including the reopening of theatres, cinemas, museums and botanic gardens, as well as allowing spectators at outdoor sports events. It proposed limiting attendance at indoor music venues to 500.

The Social Democratic government is meeting with other parties this afternoon and has scheduled a news briefing at 1700 GMT.

As Omicron surges, a French hospital creaks under staff shortages