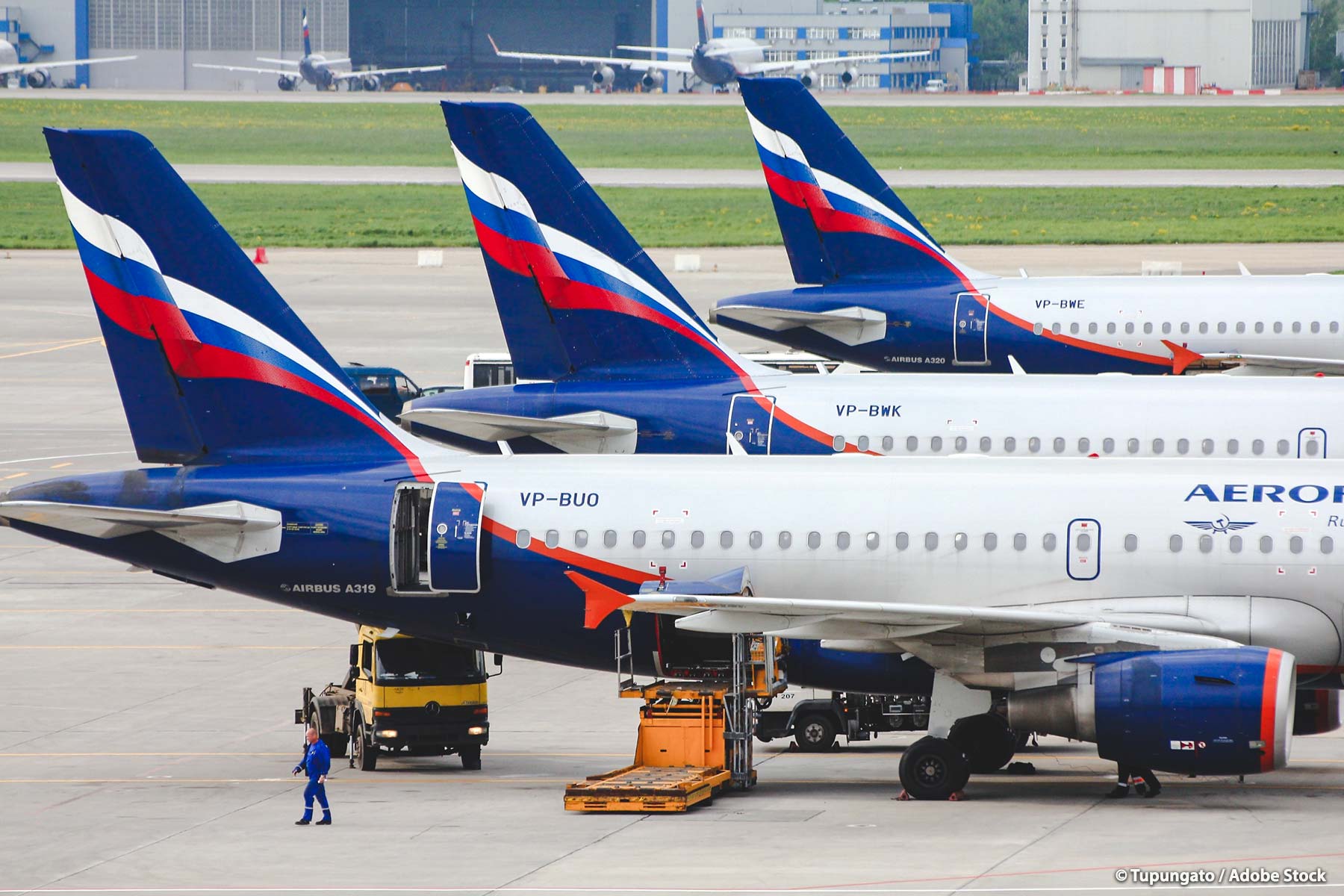 Estonia summoned the Russian ambassador on Tuesday (21 June) to protest an "extremely serious" violation of its airspace by a Russian helicopter, the second time in less than two weeks that Tallinn has reprimanded Moscow's envoy.

It also expressed solidarity with fellow Baltic nation Lithuania, which Moscow says will be punished for banning the transit of some goods to the Russian exclave of Kaliningrad.

The Estonian foreign ministry said the helicopter had flown over a point in the south-east without permission on 18 June.

"Estonia considers this an extremely serious and regrettable incident that undoubtedly causes additional tensions and is completely unacceptable," it said in a statement, repeating calls for Russian troops to leave Ukraine.

"Russia must stop threatening its neighbours and understand that the price of the aggression Russia launched against Ukraine is indeed high," it added.

A top ally of Russian President Vladimir Putin told Lithuania it would feel pain for banning transit of goods sanctioned by the European Union across its territory to and from Kaliningrad.

Estonia also complained to the envoy on June 10 about Putin's praise for an 18th century Russian ruler who captured a city that is now Estonian.

Estonia, Lithuania and Latvia belonged to the Russian empire before gaining independence in the aftermath of World War One. In 1940 the Soviet Union annexed the trio, which did not regain their independence until 1991.