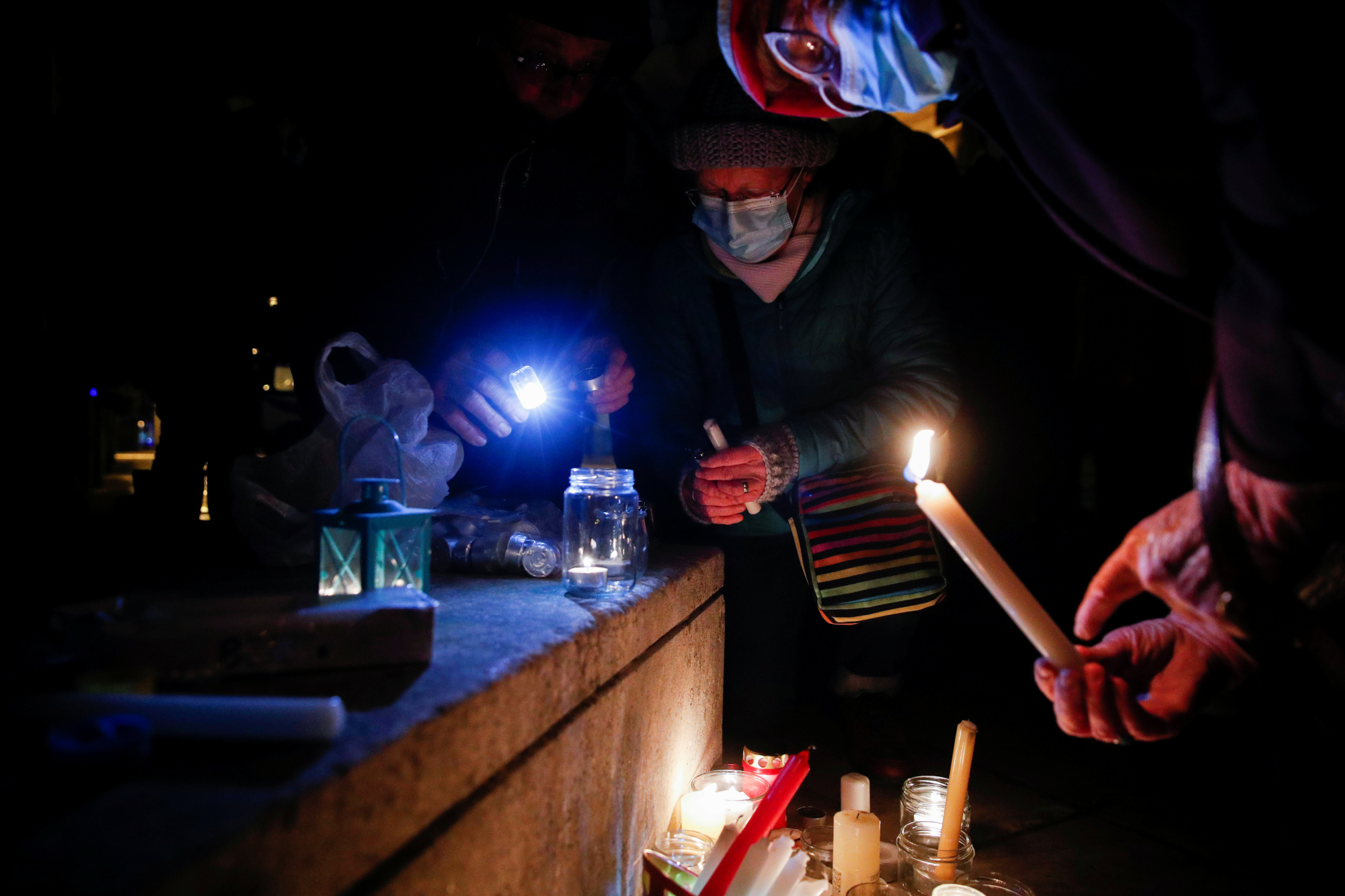 French President Emmanuel Macron told Britain on Friday (26 November) it needed to "get serious" or remain locked out of discussions over how to curb the flow of migrants escaping war and poverty across the Channel, write Benoit Van Overstraeten, Richard Lough, Ingrid Melander in Paris, Ardee Napolitano in Calais, Stephanie Nebehhay in Geneva, Ingrid Melander, Sudip Kar-gupta and Kylie Maclellan.

France cancelled an invitation to British Home Secretary Priti Patel to attend a meeting on the issue in Calais, underlining how fraught its ties with Britain have become, with post-Brexit trading rules and fishing rights also at stake.

The row erupted after the death of 27 migrants trying to cross the narrow seaway between the two countries, the worst tragedy on record in one of the world's busiest shipping lanes. Read more.

"I'm surprised when things are not done seriously. We don't communicate between leaders via tweets or published letters, we are not whistle-blowers. Come on. Come on," Macron told a news conference in Rome.

Macron was responding to a letter from Johnson in which the British leader told "Dear Emmanuel" what he reckoned should be done to stop migrants from making the perilous journey.

Johnson urged France in his letter to agree on joint patrols on its shores and consent to taking back the migrants who make it to Britain. Read more.

Infuriated by the letter, and not least by the fact that Johnson published it on Twitter, the French government cancelled an invitation to Patel to attend a meeting on Sunday to discuss with EU ministers how to tackle immigration.

Johnson does not regret his letter to Macron or publishing it on Twitter, his spokesman said, adding that he wrote it "in the spirit of partnership and co-operation" and posted it online to inform the public of what the government was doing.

Relations between the traditional allies are already strained, including by a recent submarines deal with Australia which replaced one it had with France, and they were already accusing each other of not properly managing immigration.

Sunday's migration meeting will go ahead, without Patel but with ministers from Germany, The Netherlands, Belgium and European Commission officials.

"The (EU) ministers will work seriously to settle serious issues with serious people," Macron said. "We will then see how to move forward efficiently with the British, if they decide to get serious."

When Britain left the EU, it was no longer able to use the bloc's system for returning migrants to the first member state they entered.

"Cooperation between the two countries, but also between the UK and Europe is extremely important," he said. "It is important that there is a concerted efforts to try to crush the smugglers' rings, the smugglers have been very adaptive in recent months."

Rights groups say that while fighting people-smugglers is vital, France and Britain's migration policies are also to blame for the deaths, pointing to a lack of legal migration routes.

"The result of what happened yesterday, we can say it was because of smugglers, but it's the responsibility of these deadly migration policies above all, we see this every day," Marwa Mezdour, who coordinates a migrant association in Calais, said at a vigil in tribute to those who drowned.