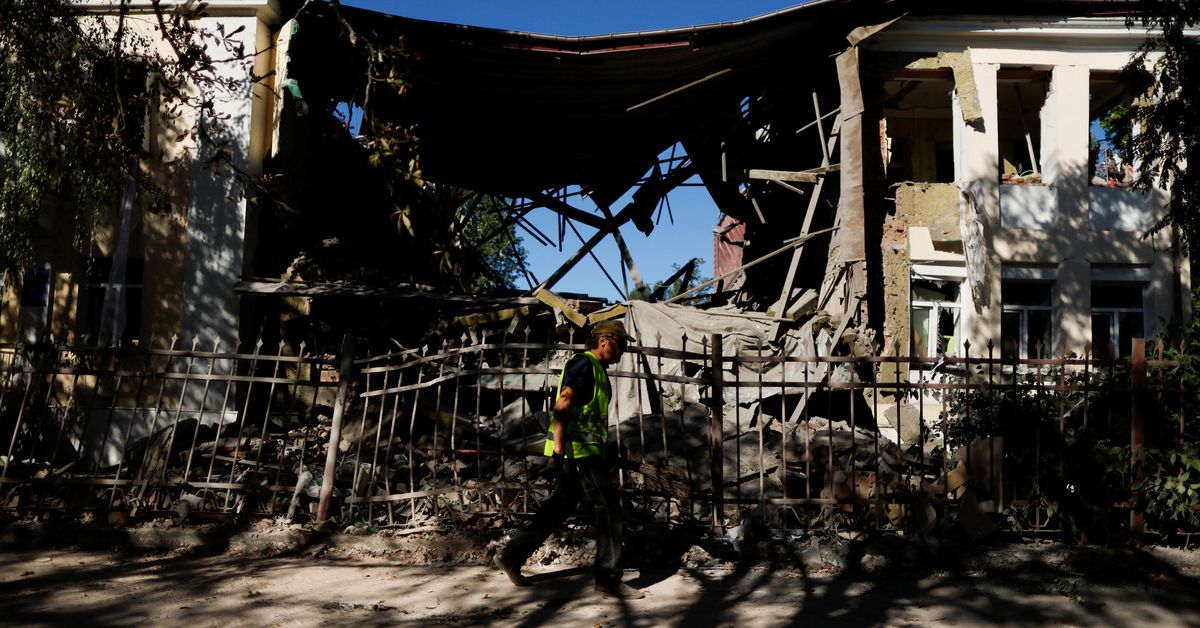 Schulze stated that she would speak with Shmyhal, prime minister of Ukraine, about ways to continue to support the Ukrainian government's care for the displaced.

He said: "The money is meant to help the people of Ukraine who have been displaced to continue to be in a position to provide for themselves with essentials."

According to data from the United Nations International Organization for Migration, approximately 7 million people had been forced internally in Ukraine by Russia's 24 February invasion.

A German official stated last month that the European Union was planning to create a financing package for Ukraine in the amount of around €8 billion by September. Germany would be contributing.

Germany's gas situation is tense and could worsen, regulator says