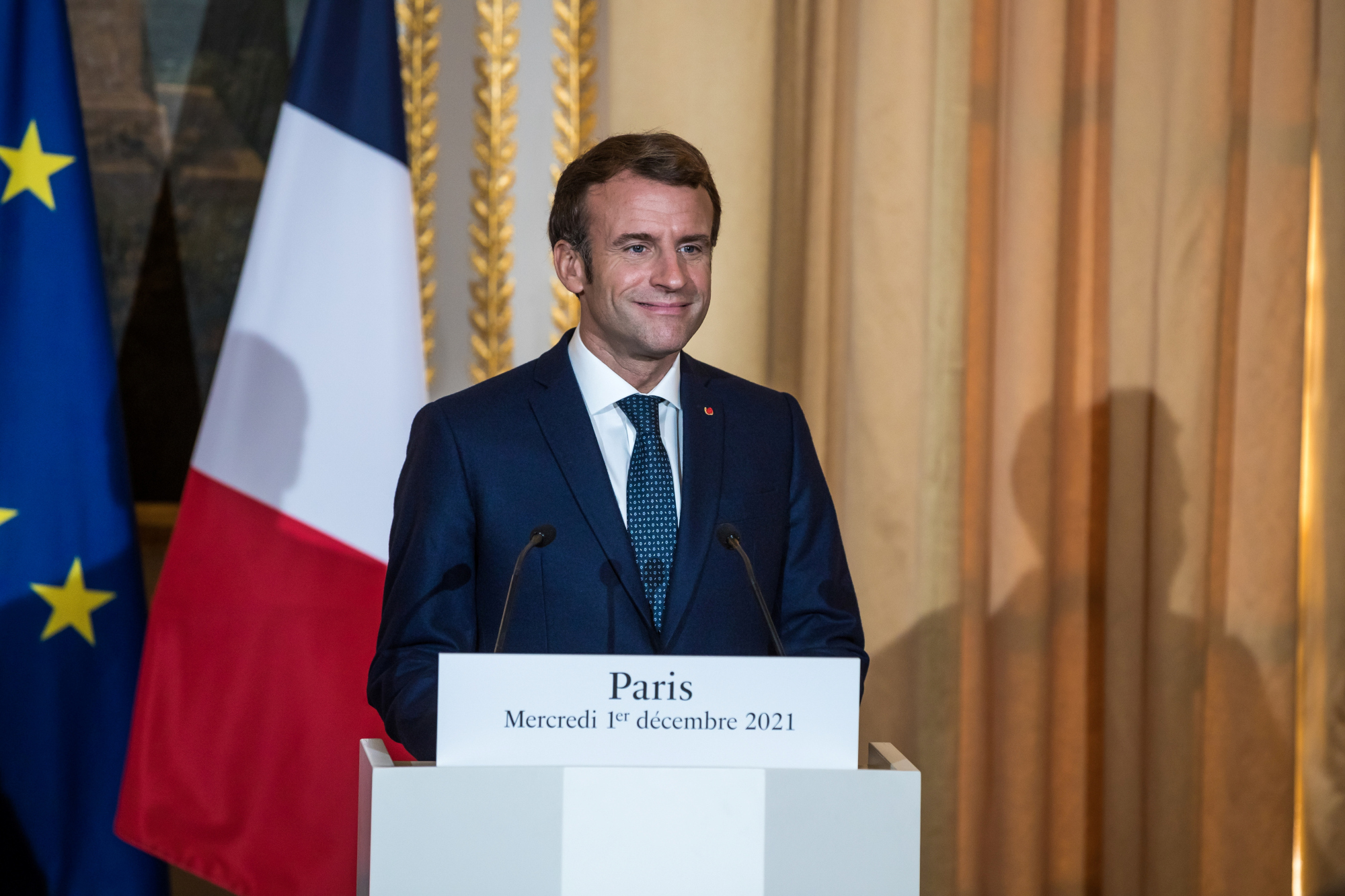 Hungary invited Macron to the summit, which takes place as France prepares to take over the presidency of the Council of the European Union on 1 January, the statement said.

It would give the French president an opportunity to discuss key European priorities such as climate and digital transition, the strengthening of European defence as well as policies on asylum and migrants, the statement said.

France might tighten entries from Britain due to COVID Omicron surge