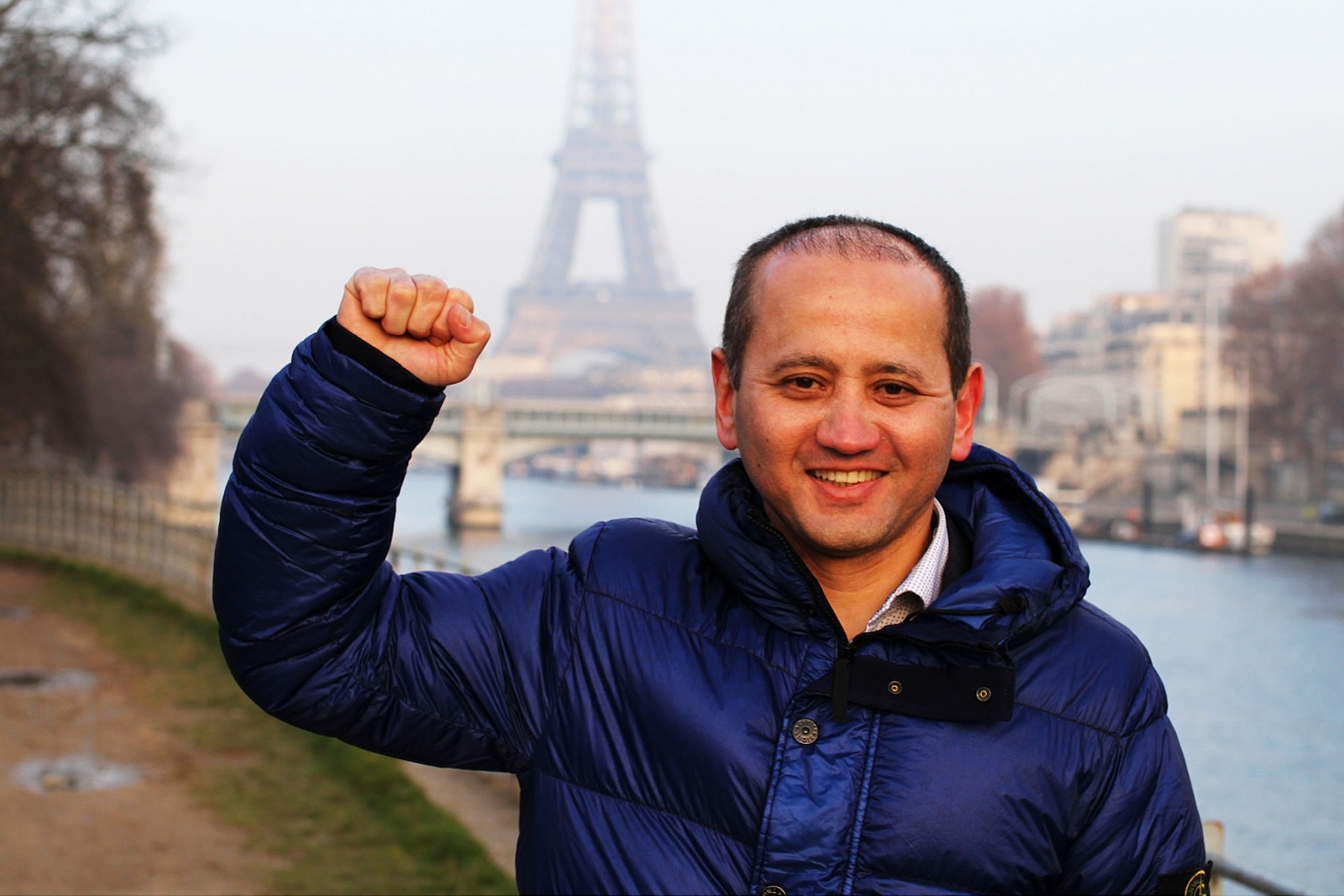 The US District Court for the Southern District of New York ruled on 24 October 2022 in favour of BTA Bank JSC and the City of Almaty and against Mukhtar Ablyazov for violating court orders.

The ruling found Ablyazov in contempt of a court order from the previous year and rewarded Almaty and BTA Bank $140,115.60 for relevant expenditures. The judgement fines Ablyazov $1,000 per day until he pays.

Ablyazov was aware of the "clear and unambiguous order" because he participated in the proceedings and opposed to the sanctions. Judge Alison Nathan overruled the objection.

Finally, the Court rejected Ablyazov's attempts to blame claimants for pursuing their claims against him, stating that rationale "could not explain the apparent violation of his discovery responsibilities in this action"

Six years ago, the City of Almaty and BTA Bank sued Mukhtar Ablyazov and his criminal partners in New York for money laundering. Ablyazov stole billions of dollars from BTA Bank by issuing bogus loans, a crime for which he has been convicted and imprisoned in Kazakhstan and held civilly liable in the UK. In U.S. proceedings, the plaintiffs have amassed more evidence of Ablyazov's crimes and secured witness testimony. The trial is set to commence on 28 November 2022 in New York City.