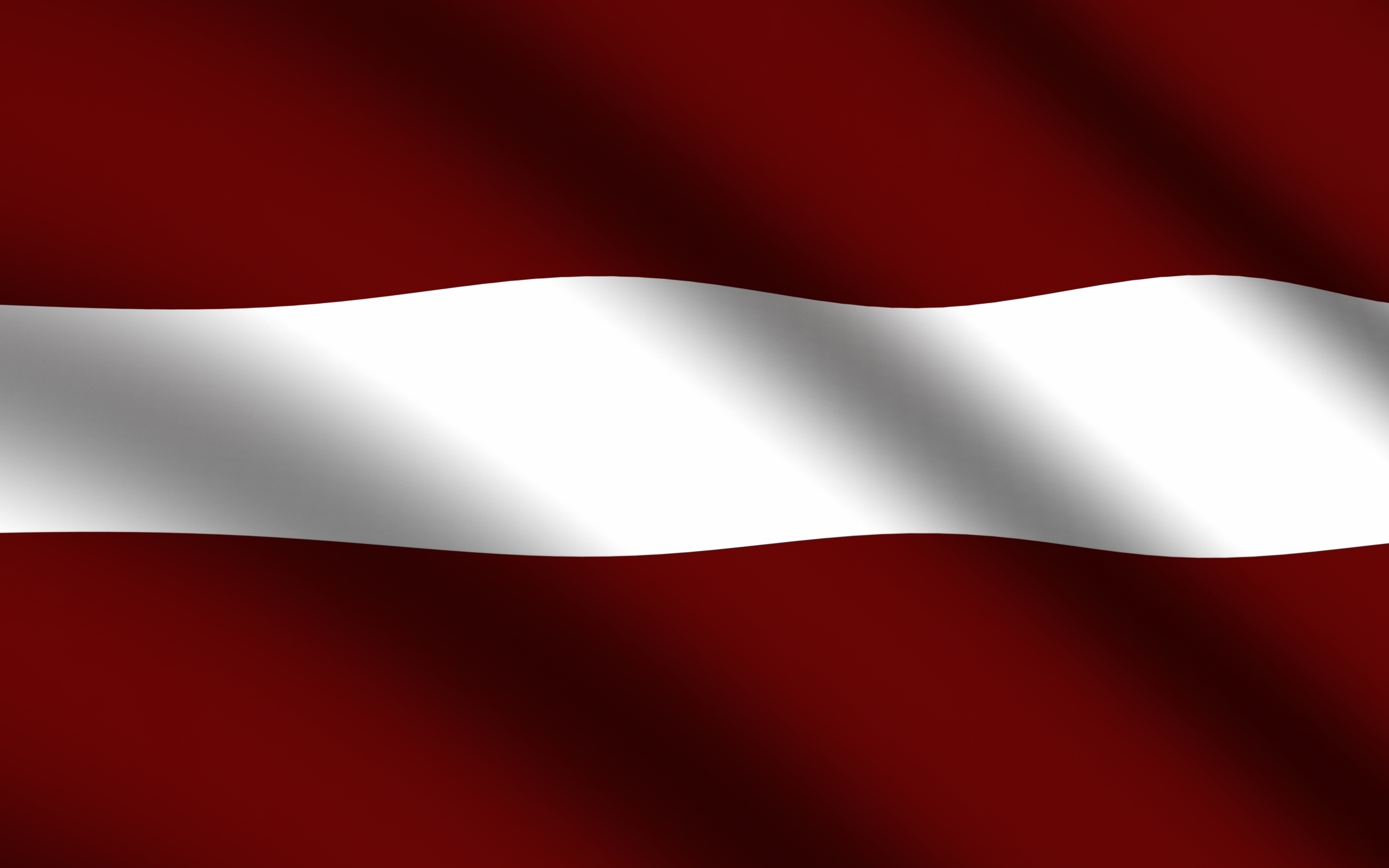 The European Commission has approved, under EU state aid rules, a Latvian scheme to partially compensate energy-intensive users for charges paid to support the financing of renewable energy production. The scheme replaces a previous scheme that the Commission approved in May 2017 and that expired on 31 December 2020. Under the previous scheme, companies active in Latvia in sectors that were particularly electro-intensive and more exposed to international trade were entitled to a reduction of up to a maximum of 85% of the electricity surcharge financing support for renewable electricity production. Latvia notified to the Commission the reintroduction of the scheme until 31 December 2021 with some modifications and a provisional budget of €7 million for 2021.

The notified scheme includes the following changes compared to the previous scheme: (i) the extension of the list of sectors that are entitled to the reduction on the surcharge; and (ii) in order to take the economic consequences of the coronavirus outbreak into account, the easing of the electro-intensity requirement and the possibility for companies which entered into difficulties from 1 January 2020 to 30 June 2021 to remain eligible to receive support under the scheme.

The Commission assessed the notified scheme under EU state aid rules, in particular, the 2014 Guidelines on state aid for environmental protection and energy, which allow member states to grant reductions from contributions to the financing of renewable energy production under certain conditions. The aim is to avoid that companies that are particularly affected by such contributions are put at a significant competitive disadvantage. Notably, this concerns energy-intensive users in sectors that are particularly energy-intensive and/or exposed to international competition.

The Commission found that, under the scheme, the compensation will only be granted to energy intensive companies exposed to international trade, in line with the requirements of the Guidelines. Furthermore, the measure will promote the EU energy and climate goals set out in the European Green Deal without unduly distorting competition. On this basis, the Commission concluded that the scheme is in line with EU state aid rules. The non-confidential version of the decision will be made available under the case number SA.61149 in the state aid register on the Commission's competition website once any confidentiality issues have been resolved.

Commission approves amendment to Croatian scheme to support the maritime, transport, travel and infrastructure sectors affected by the coronavirus pandemic