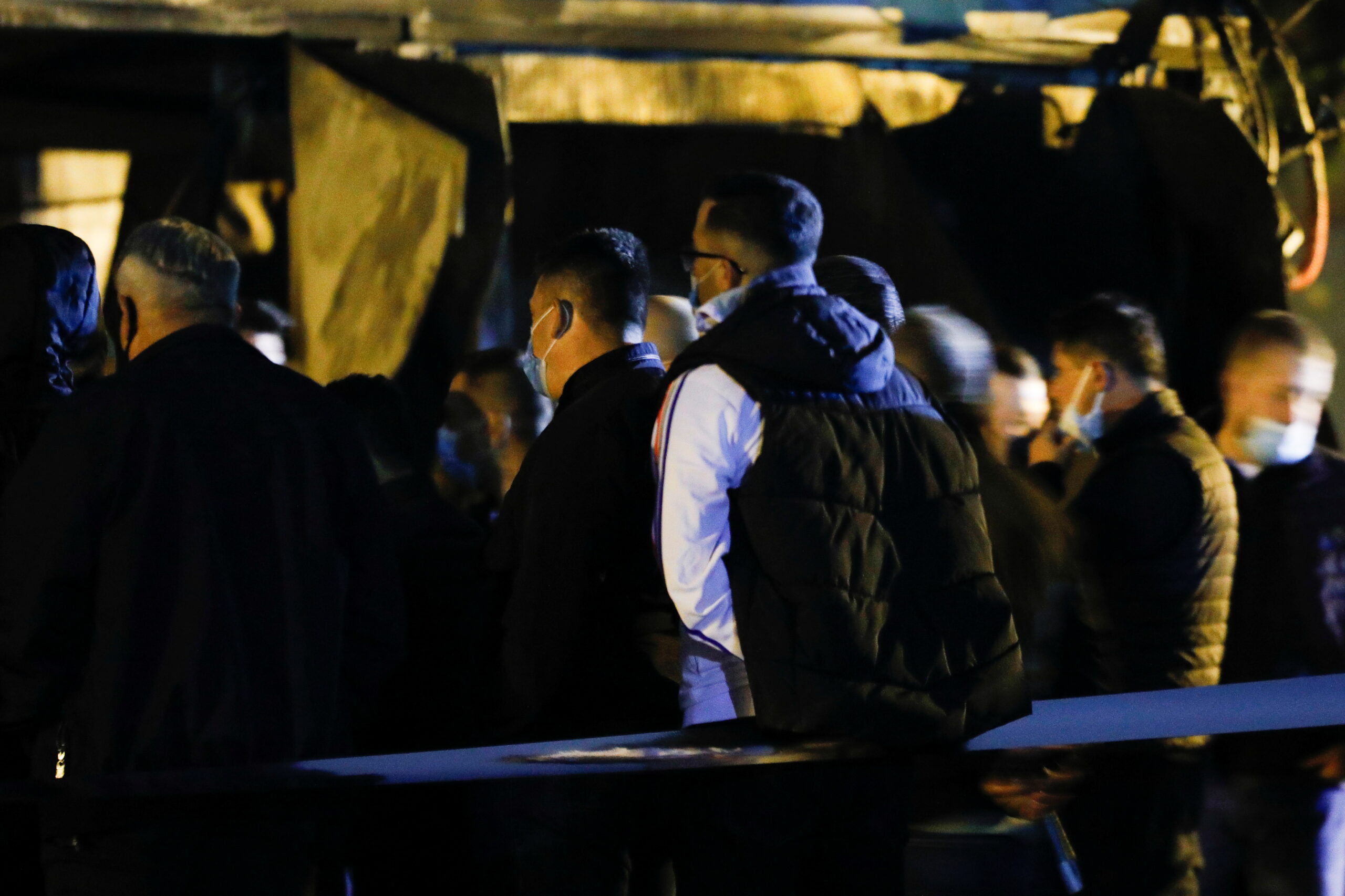 This week’s Western Balkans summit in Slovenia was a timely opportunity for the European Union to reaffirm its commitment to the enlargement process, writes Ján Figeľ.

North Macedonia appears to be towards the front of the queue of nations wishing to join the EU. In September, following a visit to Skopje, President of the European Commission Ursula von der Leyen tweeted “North Macedonia has made outstanding progress on EU-related reforms and taken courageous decisions” and she indicated it is not a question of if, but when, accession talks should commence.

As a former European Commissioner, I support plans to bring more nations into the union. However, it’s also apparent that some Western Balkan countries are currently falling short in key areas before they can be welcomed with open arms.

Ahead of the Western Balkans summit, it was confirmed that EU support for candidate states is “linked to tangible progress on the rule of law…and adherence to European values, rules and standards”.

Evaluated against these criteria, the North Macedonian government, legislators and judiciary have work to do.

In July, a Council of Europe report criticised the treatment and conditions of detention of prisoners in two North Macedonian prisons, in addition to persons held by the police in Skopje.

The report highlighted cramped, unhygienic and decrepit conditions and stated that the situation was made worse by the lack of activities provided to remand prisoners, who could be locked up in their cells at Skopje Prison for 23 hours a day.

One of this prison’s most notable inhabitants is North Macedonian businessman Jordan Kamchev, who has been detained without trial since 14 March.

His case highlights additional failures by the North Macedonian authorities to abide by important European Court of Human Rights (ECHR) rulings. (Incidentally, Mr Kamchev’s legal team has made submissions to the ECHR concerning his case.)

Above all, in their treatment of Mr Kamchev, North Macedonia is reneging on its promise to follow the terms of the ECHR’s judgement in the 2010 Vasilkoski case, which dealt with cases of unlawful and unjustified detention.

As a result, the public prosecutors have failed to provide concrete reasons for repetitively prolonging Mr Kamchev’s pre-trial detention. They have also failed to consider alternatives to long-term detention such as bail or house arrest, in direct contravention of the Vasilkoski judgement.

Furthermore, Mr Kamchev’s legal team maintain that the public prosecutors have not provided all relevant documentation concerning their requests for extending the defendant’s ongoing detention, while the Appeal Court has failed to hold any public hearings concerning this case. Moreover, an indictment based only on a note from the National Security Agency (North Macedonia’s secret service) with a mix of untrue information is unlawful grounds and smells of political interest.

The Council of Europe’s condemnation of conditions within Skopje Prison became apparent following Mr Kamchev’s initial detention, when he was imprisoned in a 4m2 cell with no running water or sanitation facilities. The Ombudsman of the Republic of North Macedonia, which has a mandate to protect citizens’ rights, criticised Mr Kamchev’s “inhuman and degrading treatment”.

In the summer, Mr Kamchev’s health condition deteriorated, and he was transferred to hospital. He was returned to Skopje Prison a few days later, but he still suffers from serious, long-standing cardiovascular health issues. A legal hearing is due to take place in Skopje on 8 October to consider Mr Kamchev’s case. Despite not being charged with any offence, he has now been imprisoned for almost seven months.

I should note that Mr Kamchev’s family has asked for my assistance in this matter, and I am willing to meet all relevant parties to find a solution that satisfies the prosecutors’ requirements while respecting Mr Kamchev’s legal and human rights. I have already visited Mr Kamchev in prison, and I  will meet several government and judicial officials, along with the Ombudsman, in Skopje over the coming weeks.

The concepts of rule of law, human rights protection and justice for all must apply to every citizen living in the European Union, in addition to people residing in applicant countries.

States such as North Macedonia must be held accountable for the commitments they have made to administer penal and judicial reforms, in line with European legal rulings and regulations.

They can not be allowed to pick and choose which legislative elements are implemented or ignored as has happened in the case involving Mr Kamchev. The law must apply equally to everyone, all of the time.

I sincerely hope that the European Union will move forward with its plans to admit Western Balkan countries into our group of nations without further delay. And, in order to facilitate this process, I call on nations such as North Macedonia to honour their commitments in respecting the rule of law and human dignity for all.

Ján Figeľ was European Commissioner for the Enterprise and Information Society (2004) and Education, Training and Culture (2004 – 2007). He also served as European Commission special envoy for the promotion of freedom of religion outside the EU (2016 – 2019). Currently he is a member of the International Council of Experts at the IRFBA Alliance established in February 2020.