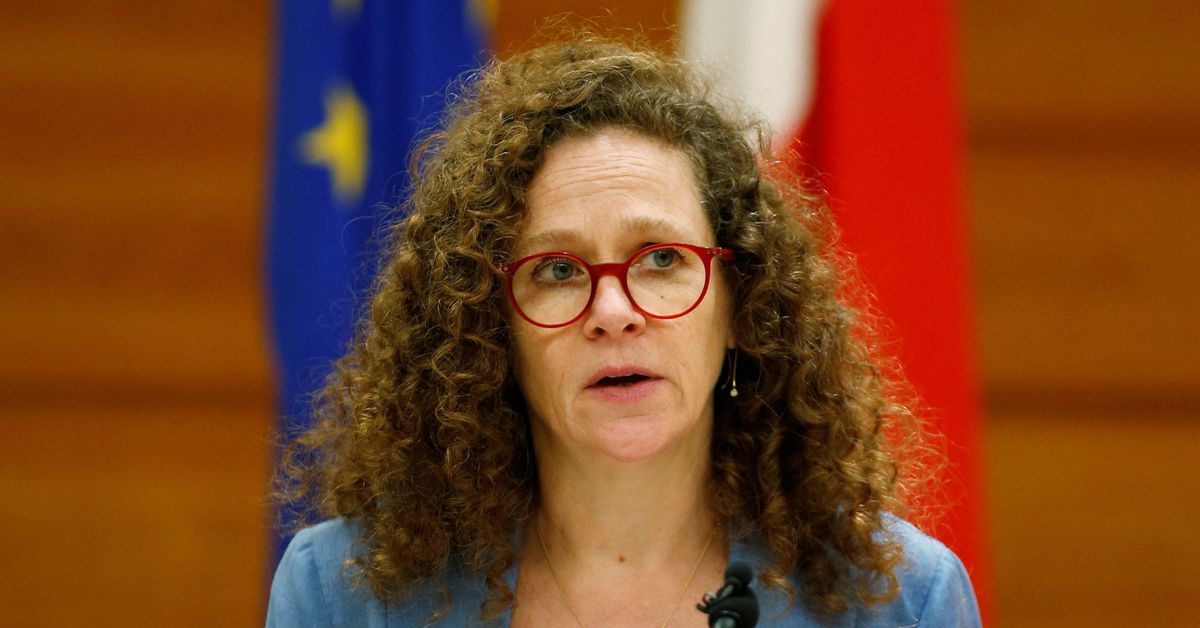 The European Commission said on Monday (29 August) it fully stood by its proposal to approve Poland's recovery plan after four associations of European judges asked the EU court to annul it, because the plan disregarded earlier EU court judgements.

On the basis of the Commission's contested recommendation, EU finance ministers approved Poland's recovery plan in June, paving the way for the disbursement of some 35 billion euros ($34.99 billion) in grants and loans to Warsaw, once it fulfils some conditions.

The associations say the Commission's recommendation and the ministers' subsequent approval should be scrapped because EU's top court ruled in July 2021 that Polish judges, suspended as a result of unlawful changes made to the judiciary by Poland's nationalist government, should be reinstated immediately.

The Commission, however, had accepted in talks with Warsaw that the suspended judges be subject to a review procedure of more than a year with an uncertain outcome - expressly disregarding the EU courts' ruling.

"We take note of this legal action against the decision of the Council to approve the Polish recovery and resilience plan," a Commission spokeswoman said.

"The Commission stands fully behind its proposal to the Council to approve the plan, which aims to raise the standards on important aspects of judicial protection, thereby contributing to improving the investment climate," she said.

Poland has not yet fulfilled any of the conditions set in the EU's approval for its plan, so any disbursements are unlikely anytime soon.

But a potential annulment of the plan's approval by the EU court would close the disbursement option altogether, unless Poland agreed to change its recovery plan to fully implement the earlier EU court ruling.