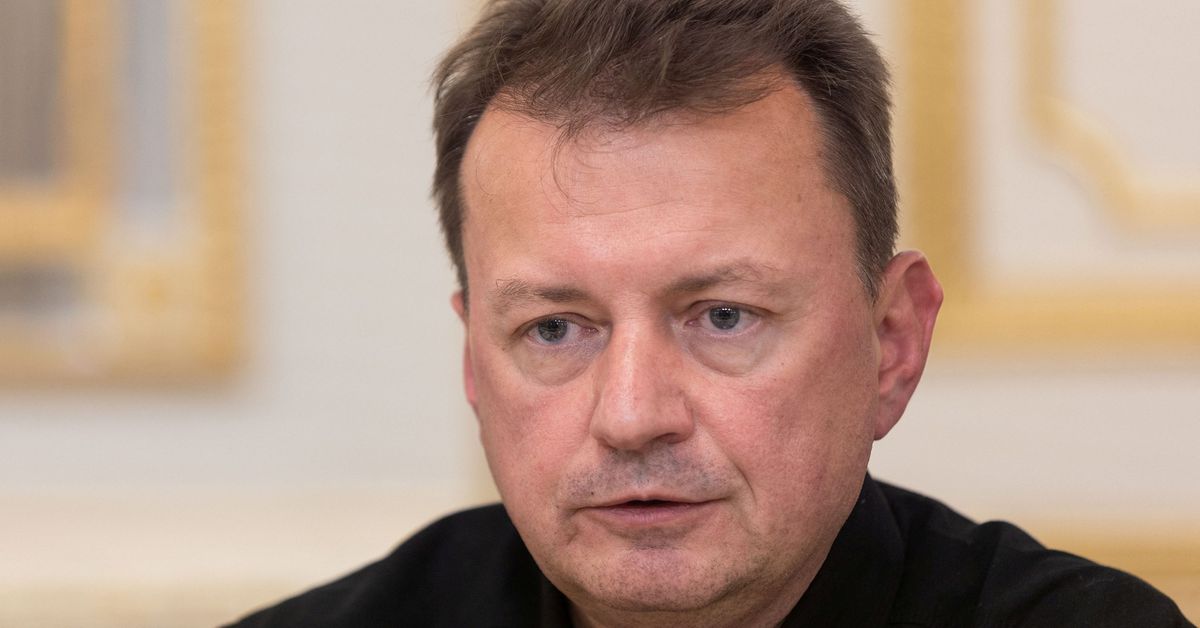 Polish Defence Minister Mariusz Blaszczak has said that he had requested Germany to send Patriot missile launchers to Poland for Ukraine.

Blaszczak posted on Twitter: "After further Russian missile strikes, I asked Germany for the Patriot batteries offered Poland to be transferred to Ukraine and deployed along its western border.

"This will prevent further deaths and blackouts in Ukraine and increase security at our eastern borders."

After Germany's offer, Poland said on Monday (28 November) that it would deploy additional Patriot missile launchers close to its border with Ukraine.

Berlin offered Warsaw its Patriot missile defense system in exchange for help in securing its airspace following the last week's Polish stray missile crash. It had previously stated that it would help its eastern neighbor with air policing.

Two people were killed when a missile hit Poland last week. It appeared that the attack was accidental and not a Russian strike. NATO chief Jens Stoltenberg said.