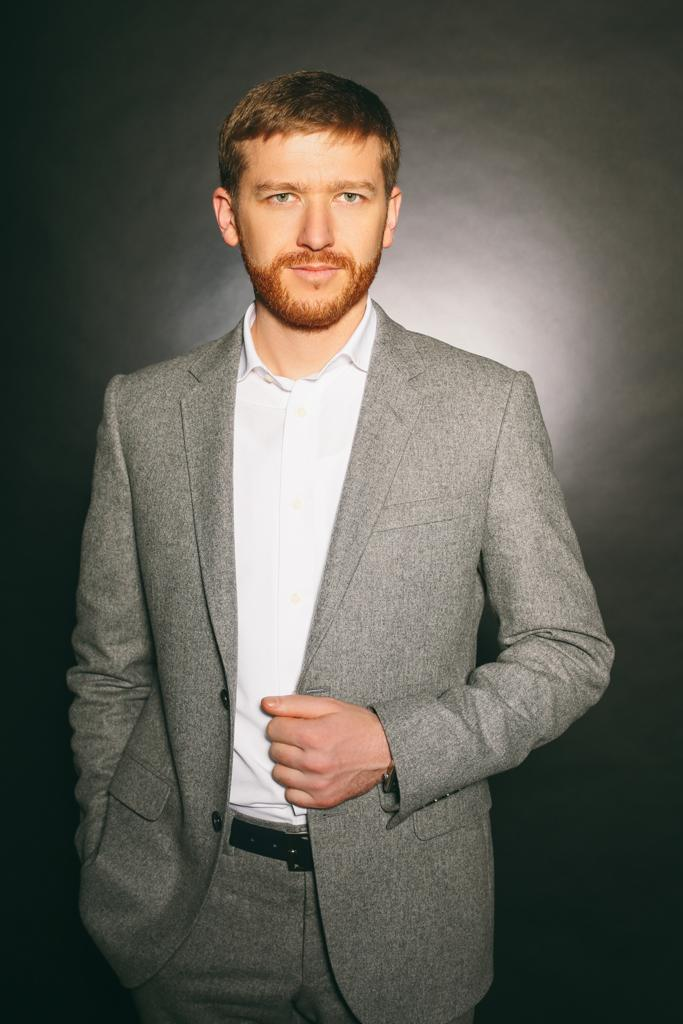 During the pandemic, not only the lives of ordinary people but also the practices of business, government and international institutions have changed dramatically. The world is learning how to live in a new reality but what it is like and what is in store for us? EU Reporter spoke about this with Ukraine lawyer and academic Kostiantyn Kryvopust, a member of the International Association of Lawyers (UIA, France). Kryvopust has extensive experience working in Ukraine and the former Soviet Union, is an advocate of European integration and closely follows trends in international law, writes Martin Banks.

What do you think of the coronavirus problem and when do you think the pandemic will end or at least subside, including in Ukraine?

Kryvopust: Globally, there has been an important shift in perceptions of the pandemic - the existence of the coronavirus and its dangers are no longer denied, even by the most exotic of political regimes. Now, in addition to vaccine competition, effective management solutions and quarantine practices are being developed, which will then be harmonised and formalised into new regulations.

European countries are now forced to find a new balance between democracy and security, the interests of state and citizen, transparency and control. This is something from which public philosophers, politicians and lawmakers have tried for years to escape, but it will no longer be possible to ignore the issue. The epidemic will end when all threats are understood, new norms are formulated and everyone starts to adhere to them.

In your opinion, why do quarantine measures in various countries increasingly face civil protests?

If we analyze the reasons for discontent, it is clear that people are angered by the illogic and unfairness of the decisions, rather than by the quarantine policy itself. Vaccination privileges, discrimination against certain groups, economic insecurity for businesses and employees, non-transparent spending of public funds, fears of abuse of the state of emergency, distortion of public information, strengthening of the police functions of the state, and restrictions on organized protest activity are all issues that need to be resolved as soon as possible.

We do not want the once single European social space to become segmented in terms of the brand of vaccine used, health insurance policy or colour of the vaccination passport.

Don't you think that the legal enforcement of policy is lagging far behind the practical actions of the authorities? If so, why does this happen?

For an emergency, this is normal. But the temporary should not become permanent. It is alarming that this is the second lockdown since spring 2020, but so far there has been no serious attempt to comprehend all this systematically and to formulate it into new norms of constitutional, civil, economic and criminal law.

In addition, there are many purely national inconsistencies. Ukraine has a Chief Public Health Officer but no subordinate service and no hierarchy. This is because shortly before the pandemic, the service in question was abolished due to complaints of corruption. There are dozens of times more infected, but the current January lockdown is noticeably milder than the previous one. Public transport is working, there are no restrictions on movement etc. There is a desire on the part of the government to help businesses and people, but this is still political charity rather than a clear mechanism.

Is it possible that quarantine restrictions will develop into some new form of political control?

I do not see any systematic attempts to build something of this kind, but there are individual, very controversial initiatives. For example: there is a decision in one country to set up a separate prison for quarantine violators and covid-nihilists and draft laws that give the government broad powers to interfere in the private lives of citizens.There are plans by individual local authorities to use temperature scanners in public places and restrict the movement of suspicious persons; ideas to introduce so-called "covid-passports" are seriously discussed. One can find information about forcing people to get vaccinated in some undemocratic countries.

The main method of work of the health control authorities is to carry out sanitary and epidemiological investigations, in which the mode of spread of the infection, its possible sources and carriers are clarified. It is not difficult to predict what such technology-based activities can lead to if they are not clearly regulated and placed under public scrutiny.

In your opinion, as a lawyer, what new legal provisions might emerge as a result of the current epidemic?

Perhaps, these are regulations concerning the right of citizens to access means of personal protection and vaccination. Perhaps additional guarantees of universal access to the Internet, since the Internet is becoming a basic technology for learning, leisure, work and services.

I think that in the very near future lawyers and politicians will have to find answers to questions about the legitimacy of remote screening technologies, the use of data from mobile phone operators and user information from social networks for sanitary and epidemiological investigations, corporate responsibilities during pandemics, measures against COVID-19 deniers and so on. Everything like these should be formalized to avoid legal arbitrariness.The European legal tradition would be consistent with an approach in which legal regulations would be new rights, not just obligations.

How do you think the economy will recover after the pandemic?

Two general scenarios are possible here. The first one is a return to the framework of the old model after mass vaccination and compliance with new precautions. The second one is a transition to a new quality, where the main characteristics will be: remote working, automation, limited social interaction, short production chains, and the winding down of many traditional business sectors.

I think the most realistic scenario would be an intermediate scenario, but that does not take away the responsibility to solve the contradictions that arise. Europe will have to work out new regulations not only for cryptocurrencies, but also for labour protection and taxation of self-employment, outsourcing regulation, public information, electoral procedures and much more. Medical reform is a separate issue and dramatic changes await medicine regardless of what the global scenarios are.

During the pandemic, the cultural sector, the travel and hospitality industry, logistics and transport, sport and recreation suffered large losses. In order to rebuild and adapt these activities to the new conditions, not only additional incentives will be needed, but also financial support.

How are the policies of global financial institutions changing and how do you assess such changes?

In response to the pandemic, international financial institutions have been forced to hastily change the rules of the game, simplifying many mechanisms and adapting them to the situation. To date, many traditional donor governments and international organisations have taken a range of proactive measures to support developing and most needy states. In particular, the IMCF has announced more than $100 billion in emergency loans and stands ready to raise an additional $1 trillion. During the crisis, the IMCF received emergency requests from more than 100 countries. Also, the World Bank group plans to provide $150 billion in financial assistance to nations in need over the next 15 months. The fact that the world's financial donors have not curtailed their funding programmes, but have instead maintained and decided to increase aid is an encouraging fact.

The EU, for its part, has approved an $878.5 billion package of measures to help the European countries most affected by the infection. We would like to see these funds go not only to the EU leading countries, but also to countries that are in the process of European integration, including Ukraine.

The post-war reconstruction of Europe has created a unique moral climate and a sense of unity among European countries. It would be good if the response to the current epidemic was also such a stimulus for political and civic unity and a stronger feeling of security and safety.