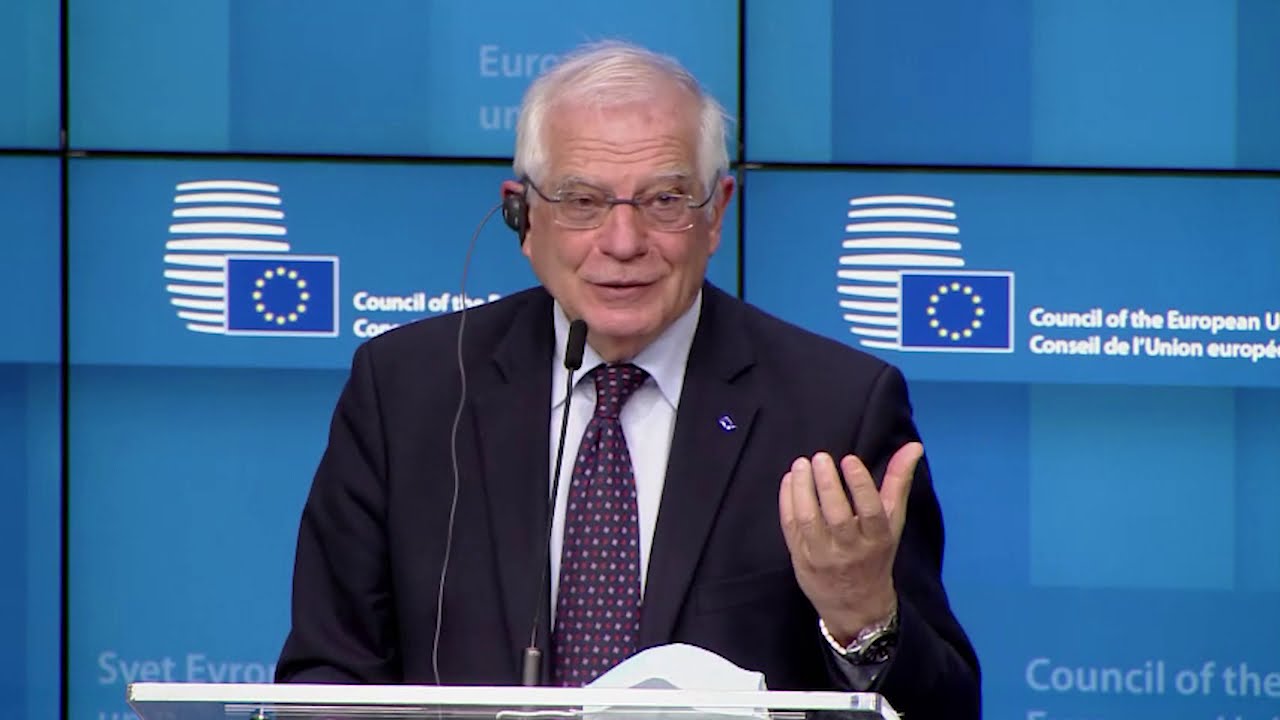 On Alexander Navalny, ministers agreed to make use of the recently adopted EU global human rights regime for the first time since its inception, the so-called EU Magnitsky Act.

“In response to the events around the situation of Mr. Navalny we reached a political agreement to impose restrictive measures against those responsible for his arrest, sentencing and persecution. For the first time ever we will make use of the EU Global Human Rights Regime to this end,” Josep Borrell, High Representative for Foreign Affairs and Security Policy

Borrell was asked if the EU would be prepared to sanction oligarchs close to Putin, as Navalny has requested, but Borrell replied that he could only propose sanctions on those directly involved, otherwise the sanctions would be found to be illegal.

Ministers discussed how it should deal with Russia in the current circumstances. The High Representative outlined three elements to the EU approach. The EU will push back on infringements of international law and human rights. It will try to contain disinformation and cyberattacks, but will also engage on issues of interest to the EU.

Ministers also agreed to increase support to all those engaged in defending political and civil freedoms in Russia. 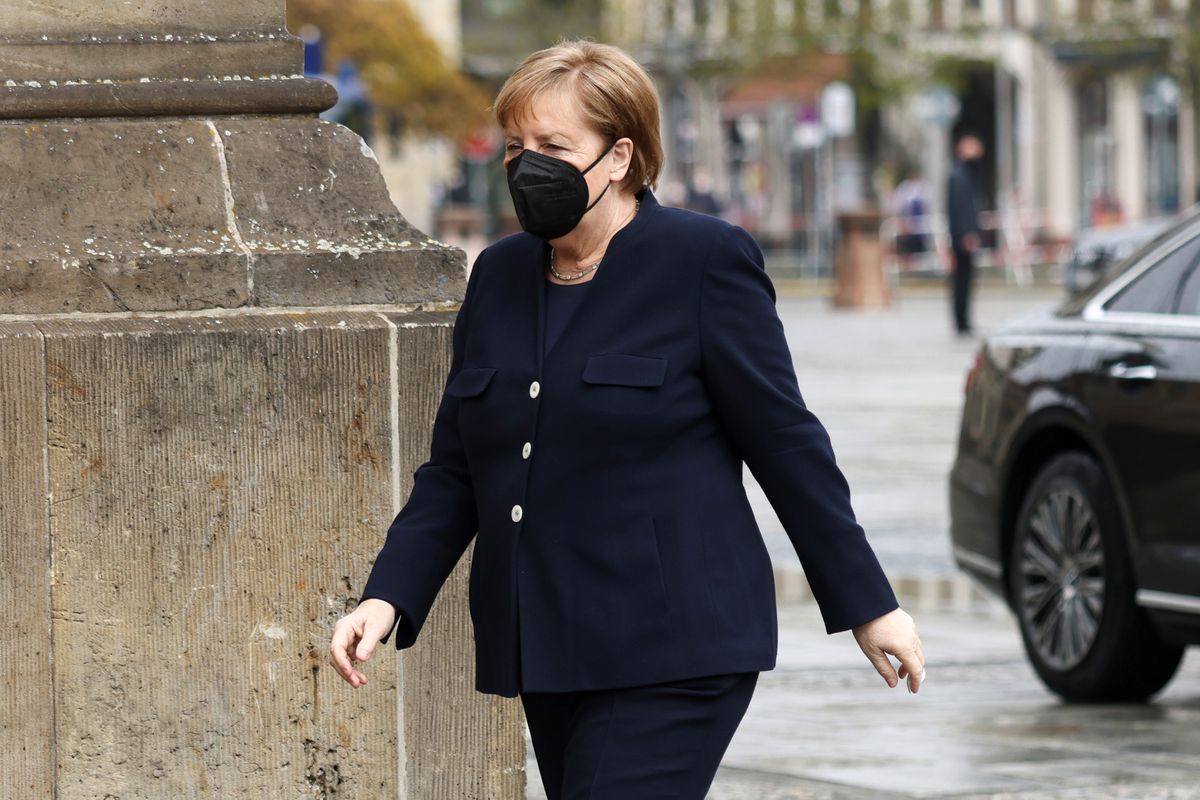 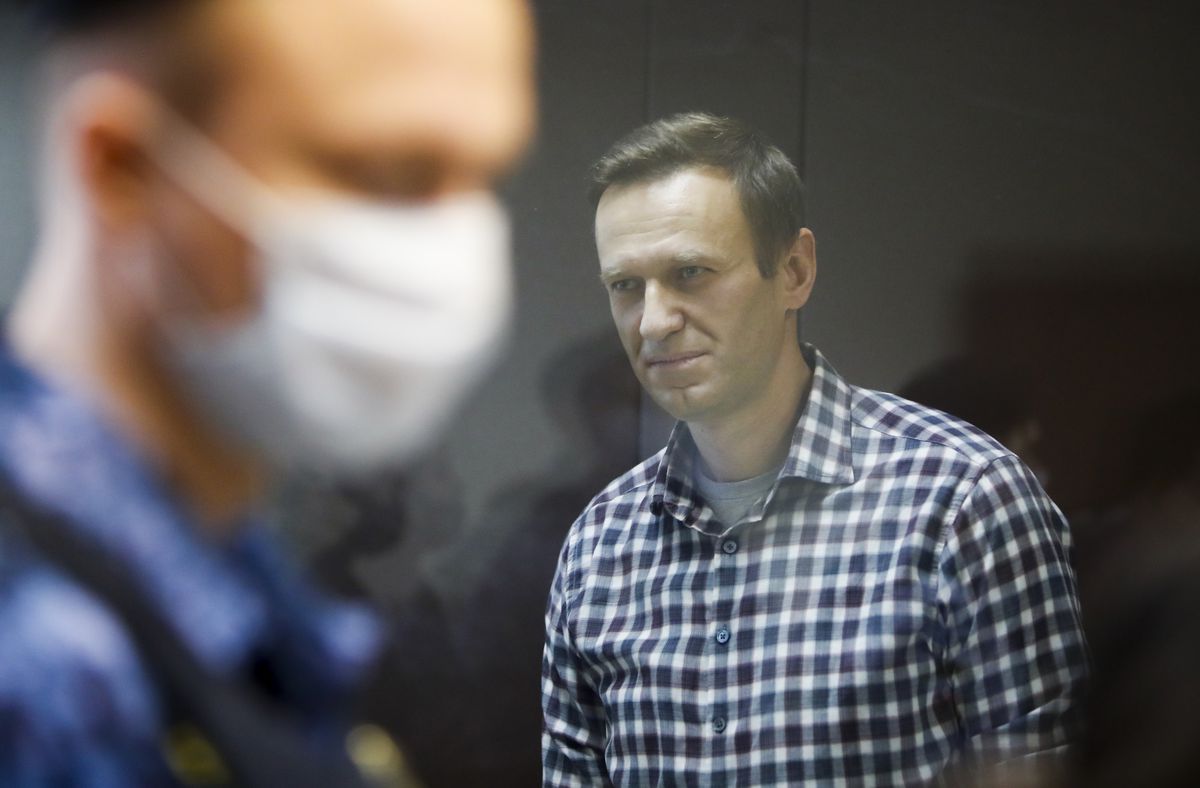 The European Union must pressure Moscow to allow Alexei Navalny to have access to his doctor, allies of the hunger-striking Kremlin critic wrote in a letter sent this week to EU foreign ministers.

Navalny, 44, a prominent opponent of Russian President Vladimir Putin, announced a hunger strike at the end of March in protest at what he said was the refusal of prison authorities to treat him properly for acute back and leg pain.

Two allies of Navalny, Vladimir Ashurkov and Leonid Volkov, wrote to the 27 EU ministers to urge them to discuss Navalny's health at their next meeting on Monday, according to a copy of the letter seen by Reuters.

"Alexei must immediately be granted his lawful request for a doctor of his choice," said the letter, which was also sent to the parliaments of EU member states.

The letter raised similar health concerns to those voiced on Tuesday by Navalny's wife, who said after visiting him in prison that he was having difficulty speaking and had lost more weight.

"He now feels numbness not only in his both legs, but also in his left hand, along with pain in his back and muscular impairment," the letter said.

"Alexei is also suffering from a fever and a heavy cough. Several inmates in his penal colony unit have recently been diagnosed with tuberculosis," it added.

Navalny, who the West says has been wrongly jailed and should be freed, returned to Russia in January after recovering from what German doctors say was a nerve agent poisoning.

He was jailed in February for two and a half years for parole violations that he called politically motivated. Russia has said it has yet to see evidence he was poisoned.

Staff at the Russian prison said they have offered Navalny proper treatment, but that he refused it. Read more

Russia’s prisons service said that a panel of doctors assessed Navalny’s health as satisfactory and that he was transferred from the clinic back to the main part of the prison on 9 April, the RIA news agency quoted it as saying.

Russia-Ukraine: What is happening on the joint border? 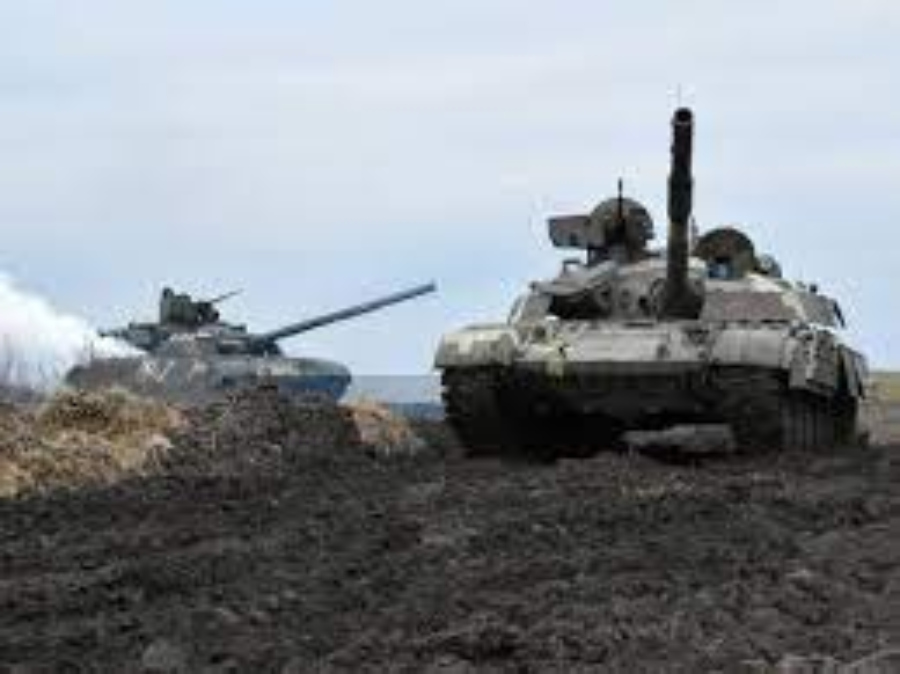 In recent days, the rhetoric of Kiev and a number of Western capitals, including Washington, regarding the growth of Russian military activity on the borders with Ukraine has sharply escalated. Moscow is accused of an excessive concentration of troops in the Crimea and on the border with the rebel Donbass, writes Alex Ivanov, Moscow correspondent.

"The United States is recording the largest number of Russian troops near the borders of Ukraine since 2014," White House press Secretary Jen Psaki said recently.

President Biden also expressed his "concern" about this situation in his last telephone conversation with Vladimir Putin.

But is this really the case?

German Federal Chancellor Angela Merkel and the Presidents of France and Ukraine, Emmanuel Macron and Vladimir Zelensky, at trilateral talks last week called on Russia to curtail the build-up of troops near the borders of Ukraine, German Cabinet spokesman Steffen Seibert said.

"The Federal Chancellor, President Macron and President Zelensky discussed in particular the security situation on the Ukrainian-Russian border, as well as in the east of Ukraine. They share concerns about the growing Russian military presence on the border with Ukraine, as well as in the annexed Crimea. They demanded the curtailment of this military reinforcement in order to achieve a de-escalation of the situation, " Seibert told reporters.

Merkel and Macron also stressed their support for Ukraine's independence, sovereignty and territorial integrity. "They stressed the need for full implementation of the Minsk Agreements on both sides and stated that Germany and France will continue their efforts in the Normandy format," Seibert added.

Western states have recently expressed concern about the alleged increase in" aggressive actions " on the part of Russia in Ukraine. Washington announced the escalation of “Russian aggression" and the movement of Russian troops in the Crimea and on the eastern border of Ukraine.

At the same time the press secretary of the Russian president Dmitry Peskov said that Russia moves troops within its territory and at its discretion. According to him, this “does not threaten anyone and should not worry anyone”. In addition, Moscow has repeatedly stated that it is not a party to the internal Ukrainian conflict and is interested in Kiev overcoming the political and economic crisis.

Moscow is really perplexed that the West is so persistently demonstrating its irritation with the movement of Russian troops on its sovereign territory. At the same time, as many Russian politicians and parliamentarians emphasize, in Europe and America they prefer not to notice the massive build-up of troops and heavy weapons by the Ukrainian army on the borders with the Donbass. This, as it is known, contradicts the well-known obligations of the Ukrainian side, which directly follow from the Minsk Agreements.