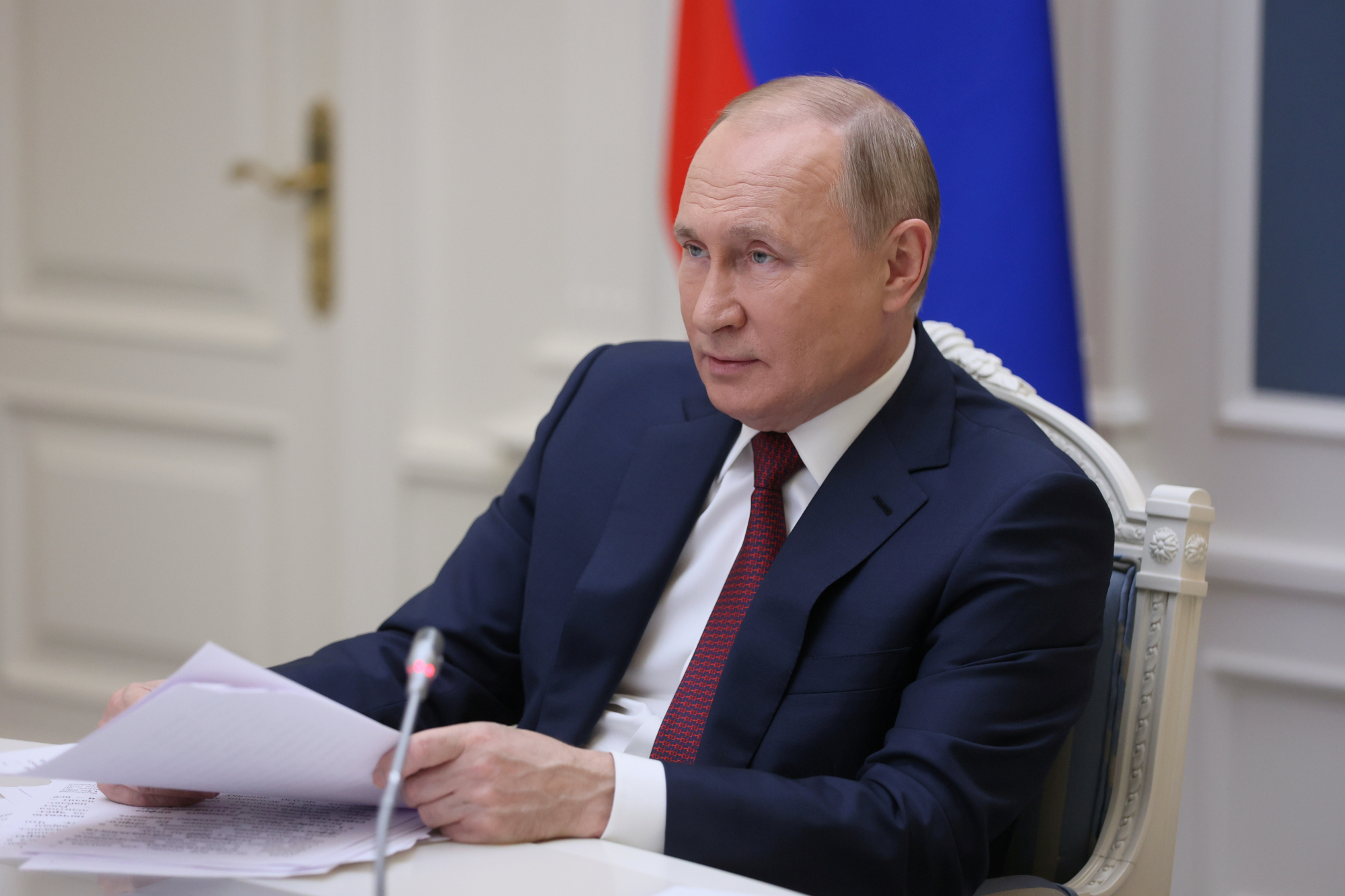 Russian President Vladimir Putin said on Tuesday (30 November) that Russia would be forced to act if its "red lines" on Ukraine were crossed by NATO, saying Moscow would view the deployment of certain offensive missile capabilities on Ukrainian soil as a trigger, write Anastasia Lyrchikova, Gleb Stolyarov, Oksana Kobzeva, Andrew Osborn, Vladimir Soldatkin and Andrew Osborn.

Speaking at an investment forum in Moscow, Putin said he hoped common sense would prevail on all sides, but that he wanted NATO to be aware of Russia's own security concerns around Ukraine and how it would respond if the West continued to help Kyiv expand its military infrastructure.

"If some kind of strike systems appear on the territory of Ukraine, the flight time to Moscow will be 7-10 minutes, and five minutes in the case of a hypersonic weapon being deployed. Just imagine," said Putin.

"What are we to do in such a scenario? We will have to then create something similar in relation to those who threaten us in that way. And we can do that now."

Putin said Russia had just successfully tested a new sea-based hypersonic missile which would be in service at the start of the new year. He said it had a flight time of five minutes at nine times the speed of sound.

The Russian leader, who questioned why NATO had ignored repeated Russian warnings and expanded its military infrastructure eastwards, singled out the deployment in Poland and Romania of the Aegis Ashore missile defence system.

He made it clear he did not want to see the same launch MK41 systems, which Russia has long complained can be used to also launch offensive Tomahawk cruise missiles, in Ukraine.

"Creating such threats (in Ukraine) would be red lines for us. But I hope it doesn't come to that. I hope that a sense of common sense, responsibility for both our countries and the world community will prevail," said Putin.

Earlier on Tuesday, the United States and Britain warned Russia over any new military aggression against Ukraine as NATO met to discuss why Russia had moved troops closer to its southern neighbour. Read more.

The Kremlin annexed the Black Sea peninsula of Crimea from Ukraine in 2014 and then backed rebels fighting government troops in the east of the country. That conflict has killed 14,000 people, according to Kyiv, and is still simmering.

Two Russian troop build-ups this year on Ukraine's borders have alarmed the West. In May, Russian troops there numbered 100,000, the largest since its takeover of Crimea, Western officials say.

Moscow has dismissed as inflammatory Western suggestions that it is preparing for an attack, said it does not threaten anyone and defended its right to deploy troops on its own territory as it wishes.

Putin said on Tuesday that Russia was worried by what he called large-scale NATO exercises near its borders, including unplanned ones. He singled out what he has said was a recent U.S. rehearsal of a nuclear strike on Russia as an example. Read more.