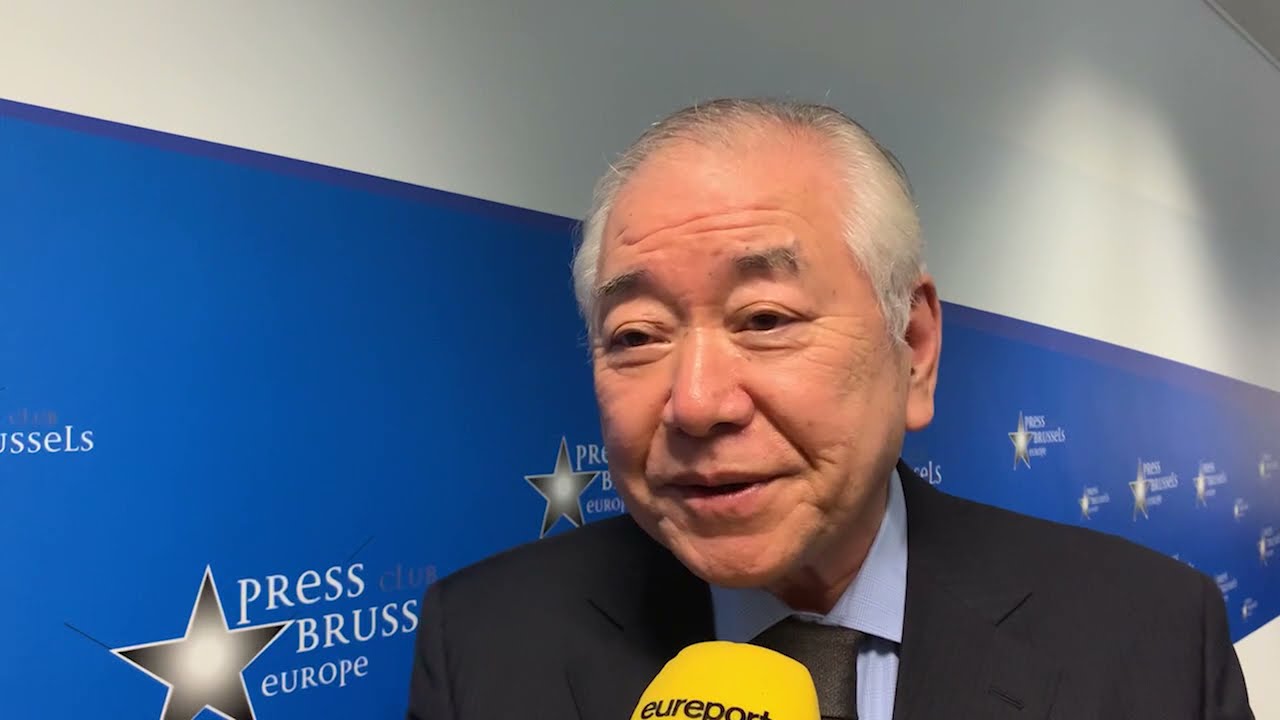 Europe has recently brought its relationship with the Indo-Pacific to the fore presenting an EU Indo-Pacific strategy, at the same time tensions between Europe and the United States developed over the AUKUS pact, when Australia snubbed France in favour of a US, UK and Australia deal to provide nuclear-powered submarines, has put the region in the spotlight and raised fears of an arms race and a Cold War like situation developing vis-a-vis China.

EU Reporter spoke to Chung-in Moon about the risks in the region. Dr Moon is the Chair of the prestigious Sejong Institute and vice chair of the Asia-Pacific Leadership Network for Nuclear Non-proliferation and Disarmament. Moon has raised concern about a nuclear domino effect in the region, following a rocky recent years: “It’s like a roller coaster, sometimes relations are good, then they turn bad. In 2017 we saw crisis and escalation, then we had a sudden breakthrough, and two summits between the leaders of North and South Korea, and South Korea was able to mediate between Pyongyang and Washington. Therefore, I would say that the year 2018 was the year of hope and peace. Then 2019, President Trump, who had the summit meeting with his counterpart Chairman Kim Jong Un in Hanoi in February 2018, where the meeting went badly, leading to a situation of stalemate. I would say that the current state on the Korean peninsula is a period of stalemate and quasi crisis.”

While South Korea (ROK) has been prudent preferring to settle disputes through diplomacy, there is growing public support in favour of independent nuclear weapons. This is also the case in Japan where nuclear for non-civil purposes has long been a taboo, politicians and opinion leaders are increasingly considering this as a possible option.

Related Topics:CPRKFeaturedKoreaNorth KoreaSouth Korea
Up Next