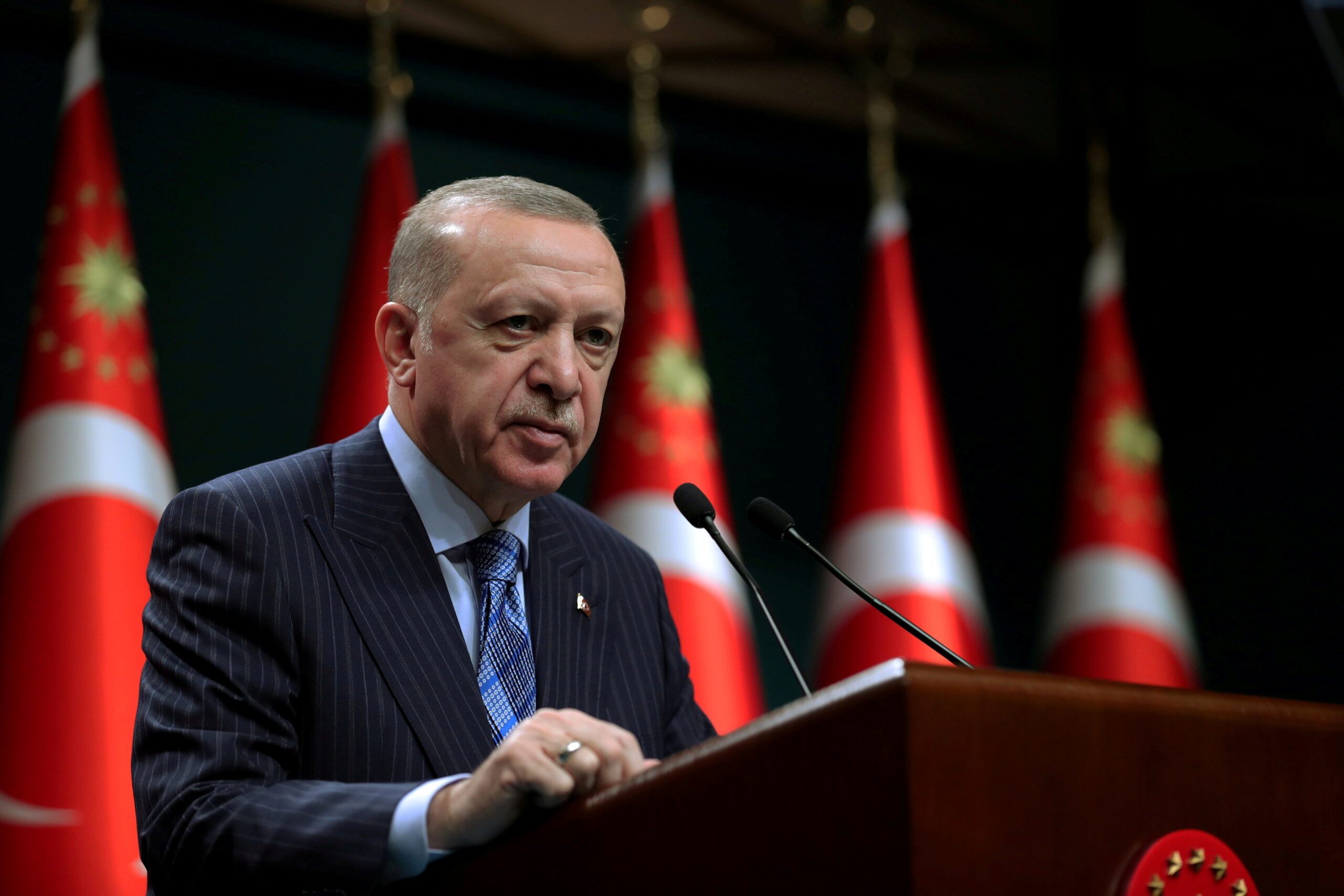 On Monday (5 September), the EU expressed concern over "hostile comments" made by Turkish President Tayyip Erdogan (pictured) about Greece's occupation of demilitarized islands in the Aegean. It said that Turkey was prepared to do "what is necessary" when it came.

While they are both NATO members, Turkey and Greece were once historical rivals. They have been at odds over issues such as overflights and the status Aegean islands.

"The constant hostile remarks made by the Turkish political leadership against Greece...raise serious concern and fully contradict the much needed de-escalation attempts in the Eastern Mediterranean," Peter Stano (spokesman for Josep Borrell, European Union's chief of foreign policy) said in a statement.

"Threats, aggressive rhetoric and threats are unacceptable and must stop," he said, stressing EU demands that all differences be resolved peacefully and in full compliance with international law.

Stano stated that the EU expects Turkey to work seriously on de-escalating tensions in an orderly manner in the interests of regional stability in Eastern Mediterranean, and fully respect sovereignty and territorial integrity for all EU member countries.

Ankara recently accused Athens, which Athens denies, of arming the Aegean islands that are demilitarized - something Erdogan has not accused Greece of.

Greece responded by saying that it would not be following Turkey's "outrageous daily slip" of threats and statements.

Erdogan is preparing for the most difficult electoral challenge in his nearly 20-year tenure in 2023. The president has highlighted his achievements on the international stage. Erdogan has also increased his foreign policy rhetoric.

Ankara claims that the Aegean islands were granted to Greece under the 1923 & 1947 treaties, provided it doesn't arm them. Turkey's Foreign Minister Mevlut Cavusoglu repeatedly stated that Turkey would question the sovereignty of the islands if Athens continued to arm them.