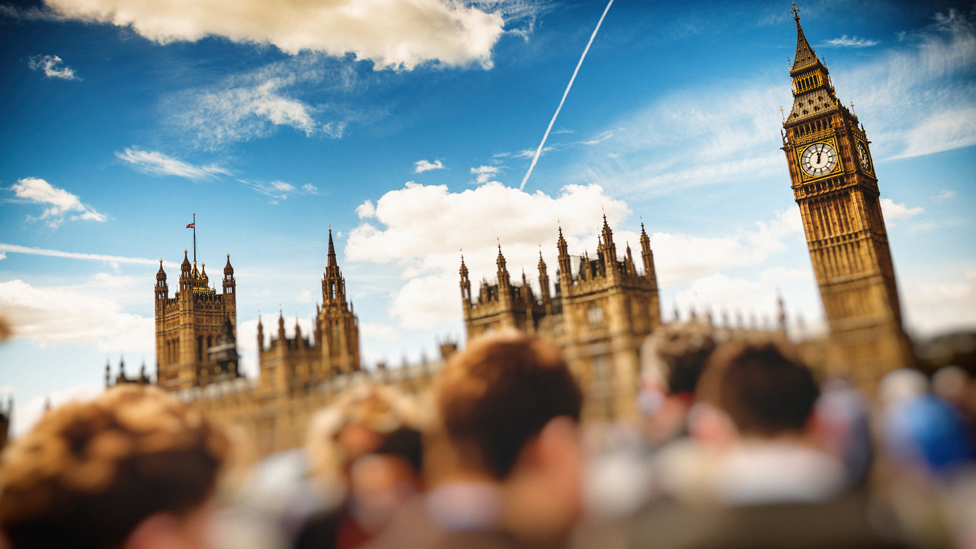 Britain and the European Union agreed a new post-Brexit financial services pact on Friday that will allow them to co-operate on regulation but does little to improve the City of London’s access to the bloc, writes Huw Jones.

Britain left the European Union in January and its £130 billion ($179.17bn) financial services sector lost direct access to the bloc, which had been its biggest customer, worth about £30bn per year.

The relationship helped cement London’s position as one of the world’s biggest financial centres and as a major contributor to British tax revenues.

The following details how the City of London’s ability to access the EU market and serve clients in the bloc has changed.

WHAT CHANGED IN JANUARY FOR THE CITY?

Financial services were not part of the EU-UK trade deal that came into effect in January. Blanket access for British financial firms to the EU has ended and any future access will depend on an EU system known as equivalence.

WHAT IS THE NEW COOPERATION PACT?

The pact sets up a forum, similar to what the EU already has had for years with the United States. It will provide a space for informal and non-binding discussions between UK and EU financial regulators, but not negotiate market access.

This refers to an EU system that grants market access to foreign banks, insurers and other financial firms if their home rules are deemed by Brussels to be “equivalent”, or as robust as regulations in the bloc.

It is a patchy form of access that excludes financial activities like retail banking. It is a far cry from continued “passporting”, or full access, that banks lobbied for in the aftermath of the 2016 British referendum vote to leave the EU.

Access under the system of equivalence can be withdrawn at one month’s notice, making it unreliable, but Britain hopes the new regulatory forum can help persuade Brussels to make the system more predictable.

HAS EQUIVALENCE BEEN GRANTED?

Brussels has only granted equivalence so far for two activities: derivatives clearing houses in Britain since January for 18 months, and settling Irish securities transactions until June.

Brussels says it is in “no rush” to grant equivalence given that it wants to build up its own capital markets to cut reliance on the City and see how far Britain wants to diverge from rules used in the bloc.

Faced with limited or no direct access, financial firms in London have already moved 7,500 jobs and over a trillion pounds in assets to new EU hubs to avoid disruption to EU clients.

Trading euro stocks, bonds and derivatives have left London, turning Amsterdam into Europe’s biggest share trading centre. Britain and the EU have agreed that asset managers in London can continue to pick stocks for funds in the EU.

WILL EU FINANCIAL FIRMS HAVE TO LEAVE LONDON?

No. To help maintain London as a global financial centre Britain is allowing EU firms to stay for up to three years, in the hope they will apply for permanent UK authorisation. Britain is also unilaterally allowing financial firms in the EU to offer selected services like credit ratings directly to British customers.

Britain has allowed UK firms to use derivatives trading platforms in the bloc to avoid ruptures in business with EU clients.

WHAT’S ALL THIS TALK ABOUT DIVERGENCE?

Brussels says it won’t grant market access until it has a clear idea of how far Britain wants to diverge from financial rules inherited from the bloc, fearing that the City will end up with a competitive edge over the bloc’s banks.

Britain has said it won’t apply some EU rules, will tweak others like insurance capital norms, and will introduce its own version of pending European regulation for investment firms.

It is also easing listing rules, making Britain more attractive for fintechs, and due to publish proposals to make the capital market more globallly attractive. It has already started by easing curbs on “dark” or anonymous share trading, a practice EU countries distrust.

Britain insists it won’t lower standards and will stick to any rules agreed at the global level.

For now, no. London still has a towering lead over rivals Frankfurt, Milan and Paris when it comes to trading stocks, currencies and derivatives and playing host to asset managers.

Financial firms say shifting more capital out of London than is necessary under Brexit would cause unnecessary and costly market fragmentation.

But in the longer term, if the EU takes a tough line on equivalence and its financial centres reach a critical mass in trading key asset classes, the attractions of London as a financial hub would diminish.