The Commission and Austria have announced the conclusion of agreements for the delivery of COVID-19 vaccines for the Western Balkans. The 651,000 doses are funded through the €70 million package adopted by the Commission in December 2020 and will be shared with the facilitation of Austria. The first delivery to all the partners in the region is due in May, with regular tranches to continue until August.

European Commission President Ursula von der Leyen said: “It is crucial to speed up the vaccination campaigns everywhere. I am happy to announce that we have secured doses to help vaccinate health care workers and other vulnerable groups in the Western Balkans. The European Union stands by our partners in the region, who have been looking to us for support. I want to thank Austria for facilitating this transfer, showing its firm commitment and solidarity with the Western Balkans.”

Enlargement and Neighbourhood Commissioner Olivér Várhelyi added: “Despite the current global shortage, the EU will deliver life-saving vaccines for the Western Balkans. We have provided support from the start of the COVID-19 pandemic: First, with emergency medical equipment like masks, ventilators, intensive care units and ambulance vehicles; second, by strengthening the resilience. Now, we will help ensure the vaccination of all frontline medical workers across the region, as well as some of the other vulnerable groups. We care about the Western Balkans whose future is in the European Union.”

For more information see a press release and a press point held by Commissioner Várhelyi.

Related Topics:coronavirusWestern Balkans
Up Next 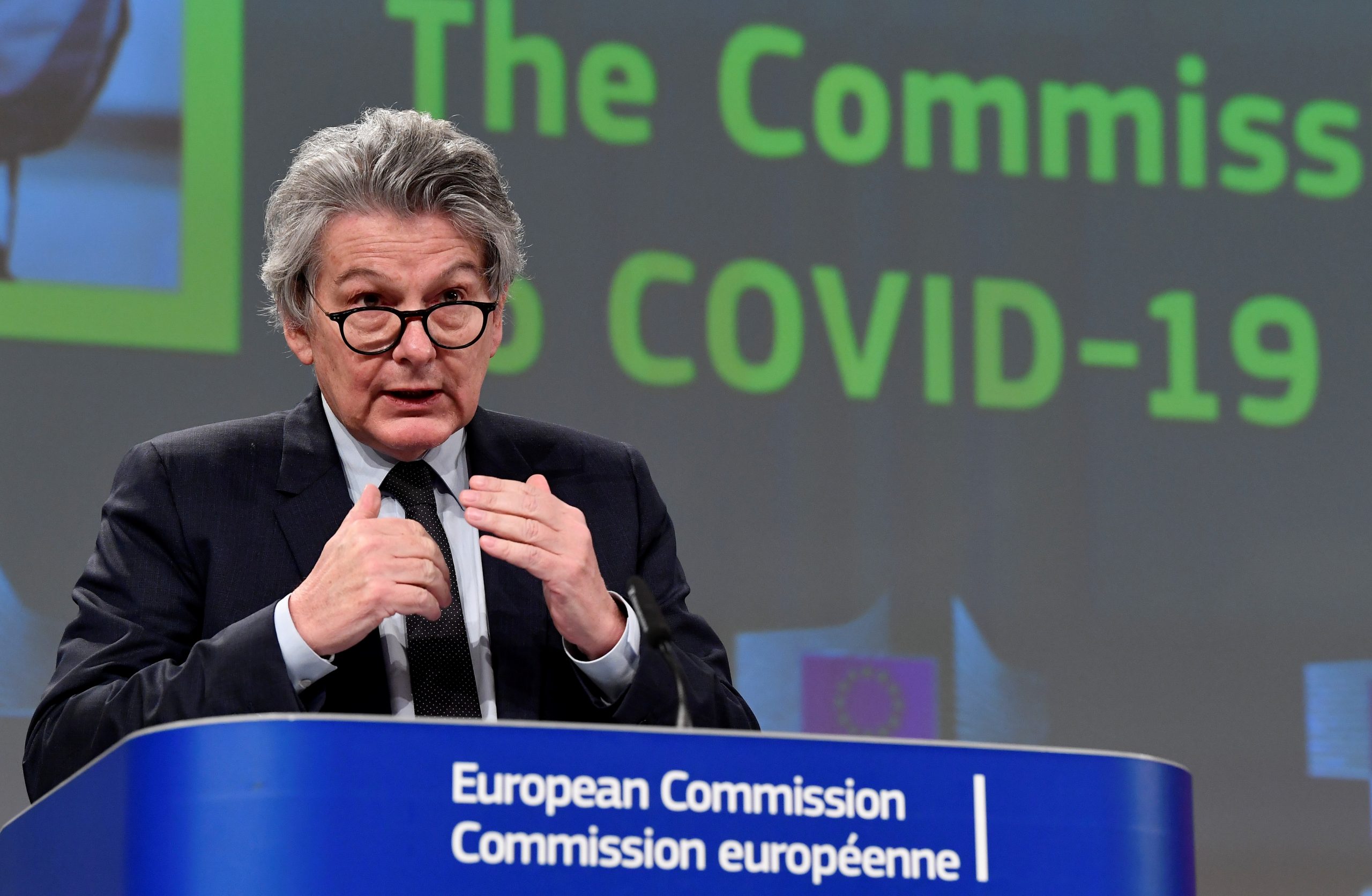 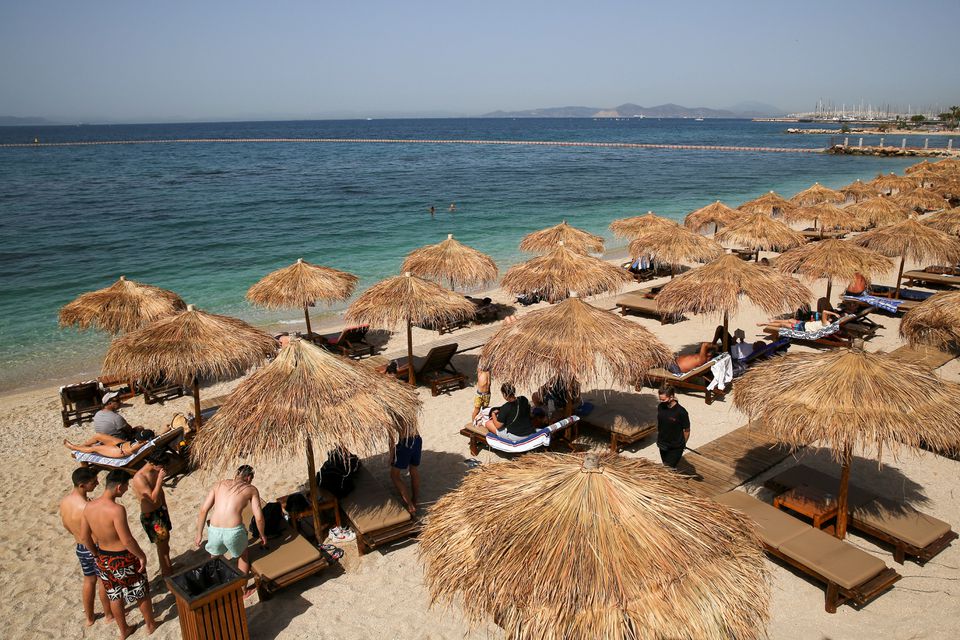