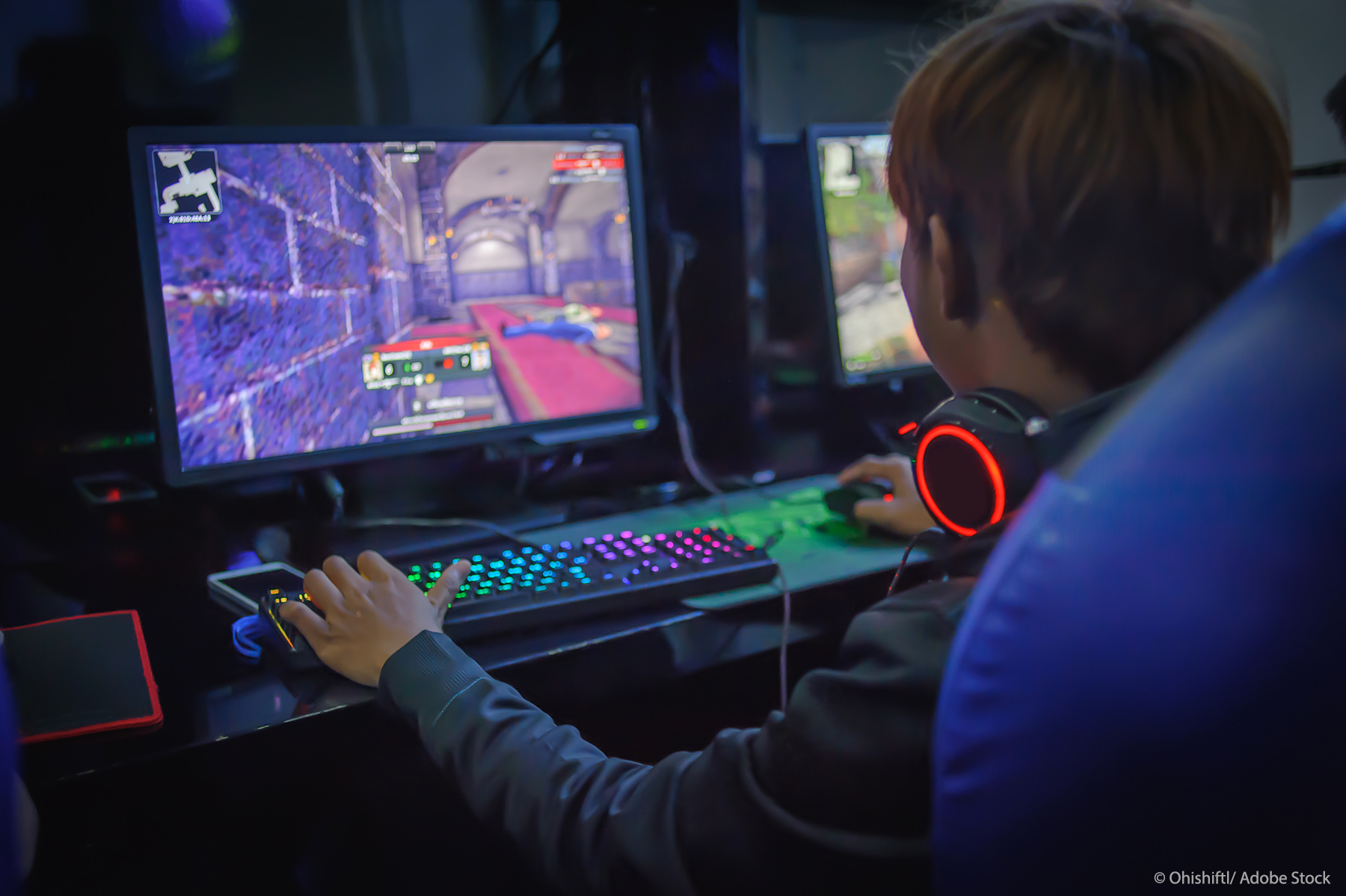 On 17 January, MEPs debate a report that calls for harmonised EU rules so that online gamers are better protected. The text, which MEPs will vote on on 18 January, also acknowledges the sector’s important potential for innovation, growth and job creation and proposes supporting measures.

Read more about the importance and benefits of the digital transformation.

Ensuring a safer environment for players

Computer games may prompt players to buy "loot boxes“, which are bundles of random virtual items that help players advance in the game. As people spend real money, it could have negative psychological and financial consequences through unwanted or uncontrolled purchases.

The Parliament calls on the European Commission to analyse the way in which loot boxes are sold as well as to take the necessary steps to bring about a common European approach to ensure protection of consumers.

MEPs also warn about the practice of "gold farming“, where users acquire in-game currency and later sell it for real-world money. Likewise, items obtained in games as well as whole user accounts can be exchanged, sold or bet on with real currencies, contradictory to the terms and conditions applied by video game publishers.

These practices can be connected with money laundering, forced labour and child exploitation in developing countries, which is why Parliament calls on national authorities to put an end to them.

MEPs stress that cancelling online video game subscriptions has to be as easy as subscribing to them and said that auto-renewals could be problematic, if they continued indefinitely against the consumer’s intentions.

The return and refund policies have to comply with EU consumer law, as consumers must have the same right to return and ask for a refund for online purchases as they have for in-person purchases.

Parliament wants to ensure that children are better protected against the possible harms of online video games and targeted advertising.

It calls for better parental control tools in line with the Pan European Game Information (PEGI) system that would enable parents to exert more control over their children’s playing habits and to better monitor time and money their children spend on video games.

To ensure better protection for vulnerable groups, consumers should have all the necessary information about the game readily available. This would help them to make an informed decision about any possible purchases.

Parliament also demands that online video games producers must strive to create games that are more inclusive and accessible.

Online video games should protect even better users’ data in line with the requirements of the General Data Protection Regulation, MEPs insist in their report.

The online video game sector is booming and contributing to the digital transformation of the EU. Many people use online video games not only as a leisure activity, but also as mental exercises. Games are also a useful tool in education.

The Commission is asked to put forward a European Video Game Strategy to support more than 90,000 direct jobs in Europe. As the sector is expanding rapidly, the economic, social, educational, cultural and innovative aspect of online video games has to be taken into account.

MEPs welcome the EU Kids Online research project that aims to gather data from across Europe about children’s experiences with online video games. MEPs call for EU funding for this and other similar projects.