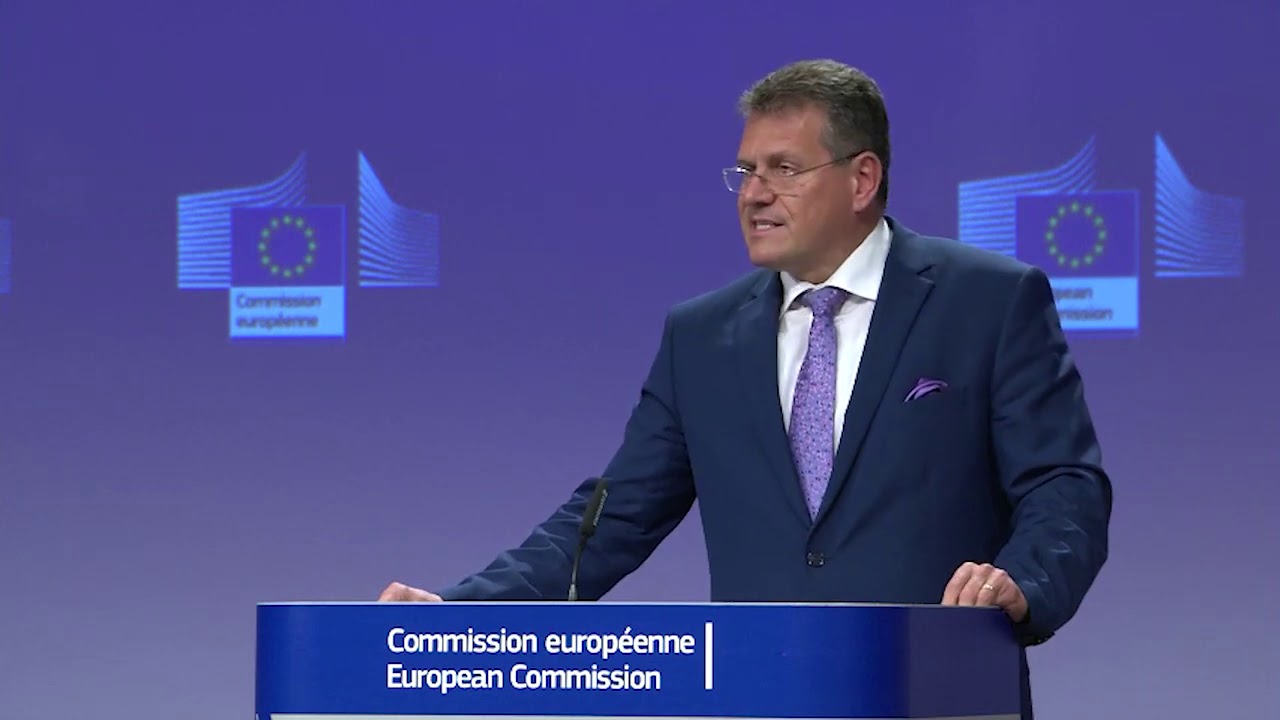 Following the joint committee meeting of the EU and UK to ensure the smooth implementation of the Withdrawal Agreement, Vice-President of the European Commission Maroš Šefčovič said that much work remained to be done before the end of the transition period by 1 January. Citizens’ rights - ‘UK is effectively creating two classes of beneficiary’ On citizens' rights, Šefčovič said that given the demands of the pandemic, EU states had been given a further six months to allow UK citizens to apply for residents schemes.

On the UK side, Šefčovič acknowledged efforts to register all EU citizens, but expressed serious concerns over the UK settlement scheme granting residence status in practice. He said that in distinguishing between different categories of EU citizens with the same residence status the UK is effectively creating two classes of beneficiaries under the Withdrawal Agreement.

Related Topics:video
Advertisement
Up Next

Britain will not back down on its demands to the European Union over fisheries, minister Michael Gove said in a 26 October letter sent to a minister in the devolved Welsh government, writes William James.

Responding to concerns set out by Jeremy Miles, Wales’s Minister for European Transition, Gove wrote: “I am afraid we strongly disagree with your premise that we should ‘back down’ on fisheries.

“The UK government’s view is that in all circumstances, the UK must be an independent coastal state, no longer be bound by the Common Fisheries Policy.” 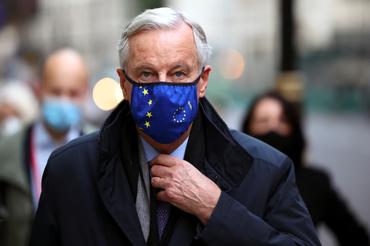